Well, folks, we did it. We celebrated the best of Hollywood. Now that the Oscars are done, it’s time to commemorate the worst. The 2020 Golden Raspberry Awards – more endearingly known as The Razzies – are somewhere around the corner, ready to knock even some of celebrity culture’s heaviest of hitters back down a notch with the humble stick.

Now that the Oscars are done, it’s time to commemorate the worst.

For 40 years now, The Razzies have been sifting through cinematic smut to bring the world each year’s Worst Achievements in filmmaking, spearing the actors, directors, and writers we can thank for it all. 1,071 members from 50 states and over two dozen countries cast their ballots online, narrowing down their top five choices in 10 different categories. And all the same industry people who’ve just flattered themselves at the Oscars tune in to catch glimpses of the train wreck announcements, finishing their peers off à la squashed berries.

Granted, she who knows anything about filmmaking knows it’s a miracle just to get a film made. But that ain’t gonna stop us from razzin’ the berries outta those creative professionals who called it in. Sure, we all have off days at work – these guys just have the hapless fortune of being paid to work in front of all our eyeballs. Plus, the daunting odds of ever actually birthing a movie gives us the right to call out the artists who’ve made it to the cream of the crop and are boorish enough to have turned out corn dog jobs.

Having released its list of finalists two days prior to the 92nd Academy Awards, the Razzies have zeroed in on the following features films for Worst Picture: Cats, The Fanatic, The Haunting of Sharon Tate, Cats, Tyler Perry’s A Madea Family Funeral, Cats, and Rambo: Last Blood. Also, Cats. So far, one thing’s for sure: since our last odds analysis, the nominees have gotten furrier. Just for now, we’ll retract the claws.

We’ll start with The Fanatic. Seeing as how John Travolta is not only also up for Worst Actor but making rumbles on the landing strip for Worst Screen Combo alongside “Any Screenplay He Accepts” (God, I wish I came up with that one), this cinematic peer into the downward spiral of fandom gone fan-don’t just might have enough blower power to make a full landing on this category strip. I mean, he plays a guy called Moose.

The Haunting of Sharon Tate has already been slammed for its poor reenactment of a real-life event that necessitates gravity. The disconnect might just be a mismatch of its lead’s forever teen-bop persona with its protagonist’s more delicately romanticized counterpart. Or maybe Tate’s tale was just better captioned in Quentin Tarantino’s Oscar-esque version of the story. Or maybe Hilary Duff just wasn’t wearing enough layers of mascara.

Tyler Perry’s A Madea Family Funeral. Oof. Not gonna lie. That’s a mouthful of a film I’ve literally just heard of. Writing this. Now. What was it supposed to be? Oh, there were more? It was part of a franchise, you say? No, that’s OK. I sincerely don’t care to know. Just Razz it.

At long last, Rocky lovers can fall in love yet again with – oh. Oh, no. Oh, Sylvester, what did you do? Hollywood forced him to plough down his own road into the star-studded system, and now it seems Stallone has gone Rambo – unearthing his past and wreaking havoc for revenge. Sorry, Rambo. Looks like those green tomatoes are gonna be the last to draw blood.

OK, OK. Can’t wait no more. Claws are comin’ out. Letting the Cats out of the bag. There’s a lot of hate on for the film adaptation that has married Andrew Lloyd Webber’s smash hit musical with T.S. Eliot’s “Old Possum’s Book of Practical Cats” poems. And who could never be sure with a premise like that. Oscar-winning director Tom Hooper likely saw no downside to merging modern transformational technology with some of the biggest names in Hollywood. But now that tomcat’s got more reasons to lick his wounds now that it’s out and pulling in so many claw-ful critic reviews. Even the fur-madible Dame Judi Dench couldn’t escape unscathed. (Remember Ricky Gervais’ purr-fect pun?)

Thankfully, the Dame’s at least safe from the Razzie’s razz on performance. Five leading men aren’t so lucky; James Franco middles out with his performance in Zeroville – and that’s too easy a pun to take advantage of. Besides, this 90’s heart-throb has been bottoming out with enough of his controversial industry behavior, I’d get tangentially winded if I bother saying anything more.

David Harbour, on the other hand, couldn’t even hide his sinful performance behind his heavy prosthetics in Hellboy. Marketing said Hellboy was back and he was on fire, what they should’ve set on fire was the film’s release – then maybe we’d still hold Harbour’s spectacular performance in Stranger Things at the forefront of our minds.

This is Matthew McConaughey’s first year on The Razzie’s Worst Actor list for his performance in Serenity and that’s got me anything but serene. Thankfully, he’s the underdog in the odds, but it unsettling because that fella’s not just alright, alright, alright at acting, that man can emote. 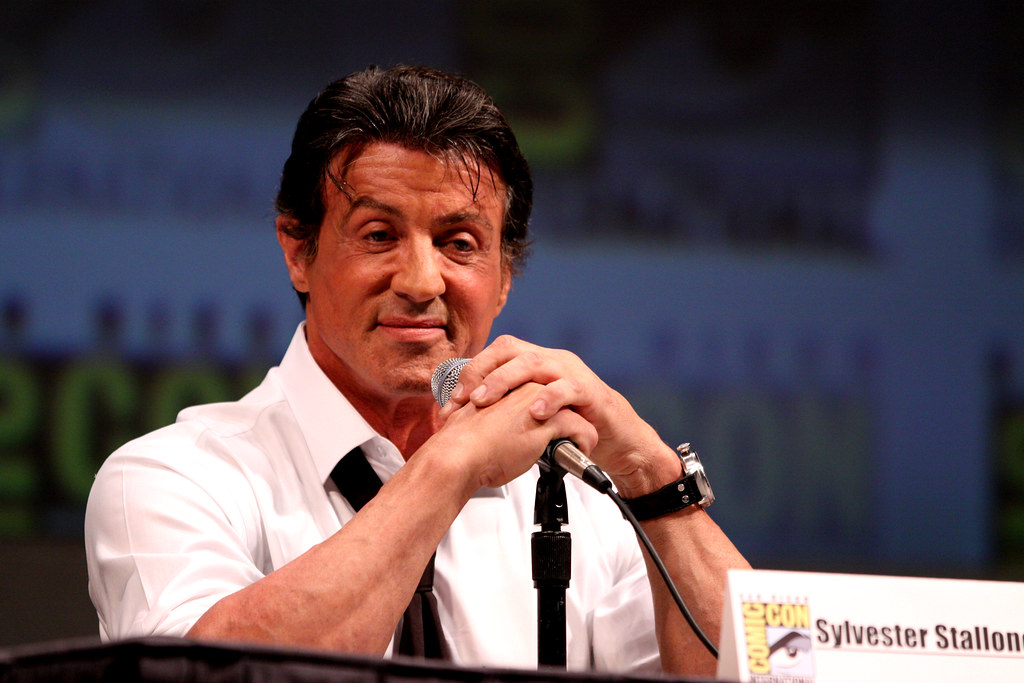 Stallone the stallion and Johnny T. These are the chaps that your coins should be placed on. Johnny’s already got three up his sleeve and Sly’s already apparently leaving voicemails on Razzie founder and president John Wilson’s phone about his malaise over his dozens of previously won Razzies.

While the ladies still didn’t even get a foot in the door with the Oscar’s directorial handouts (I’m lookin’ at you, Gerwig), they got four out of this year’s five Worst Actress Razzie nominations. Yes, you read that right – there’s a dude in this category.

What a dream it would be for any Oscar nominee to be running against themselves in the race to take home a little gold statue – I can only imagine Tyler Perry feels the exact opposite for competing against himself for Worst Supporting Actor, with his multiple roles in A Madea Family Funeral. Then again, he played a woman (casted by his truly), and The Razzies were like, “You can’t fool us. You pretended to be someone you’re not and we don’t believe you, Mrs. Tyler Perry.”

Francesca Hayward’s likely safe from going home with this award for her work in Cats. It’s probably for the better since she’s likely been enduring enough flack for her mere association with audience and critic cat-titude over the film.

Anne Hathaway’s up for two especially sour performances in The Hustle and Serenity. Whether she’s hustlin’ or calm as hell over the news, she’s the underdog in her category, so we probably don’t have to lose any sleep over her as a bet.

Her Hustle co-star Rebel Wilson is right there alongside her for Worst Actress. But we might not have to throw our money behind her the way she likely did as a producer on the film in which she’s deemed to have fallen flat, as she’s not as safe a bet as the next unsolicited contestant of the category.

I think I’ve made it clear your money’s best bet on Hilary Duff for her unremarkable work in The Haunting of Sharon Tate. But if you’re still not convinced, here’s a video of her giving credence to her makeup:

First the Oscars, then Razzies – what a trickster that Joker is to have been the only film this year to hit both lists. If it wins again on this other side of the spectrum, do we get another Joaquin Phoenix soap box speech? We’ll probably have to hit replay on his Oscar speech if we’re jonesin’ for his wise words, since chances are the film’s not earning a Razzie this year.

The only upset that would make any sense at this point would be if Cats didn’t take anything home. That would be the cat-atonic wreck. Like, it’s not even a paw-sibility. (K, I’m done.) (But still hiss-terical, yeah?)

We are beyond honored that DRAGGED ACROSS CONCRETE has been nominated for the "Worst Reckless Disregard for Human Life and Public Property" Razzie. 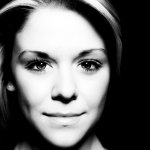