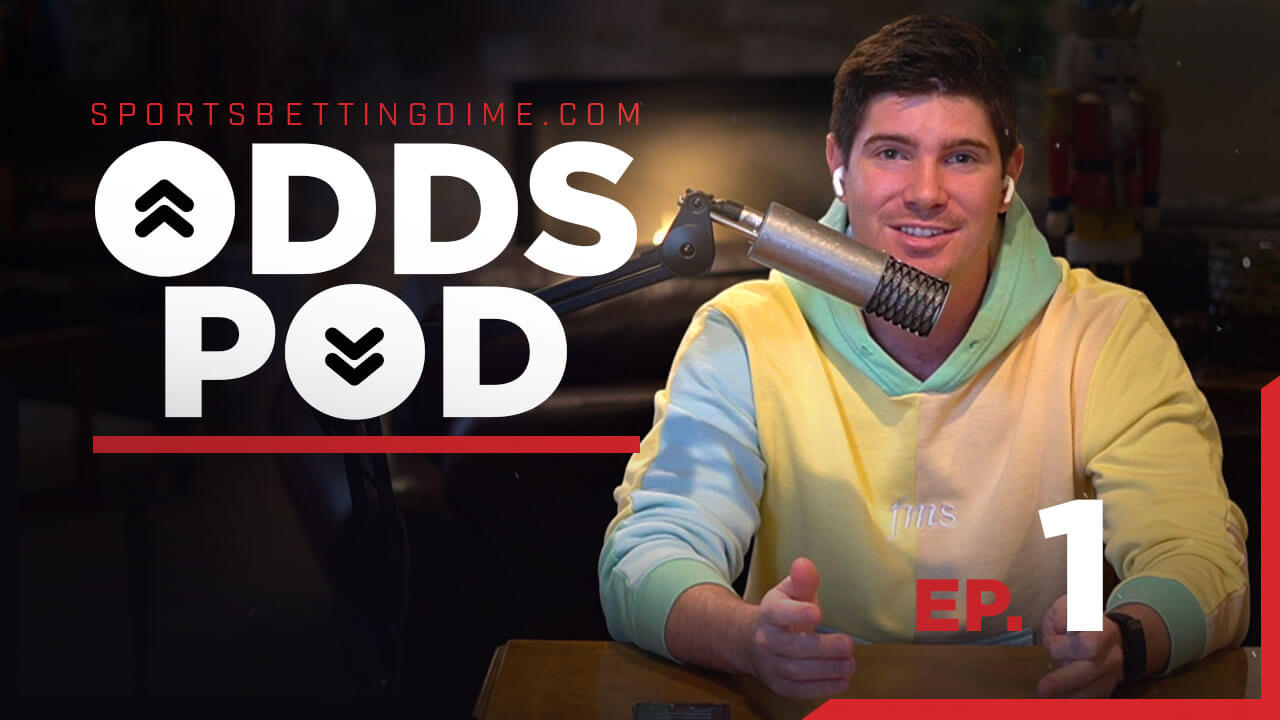 Frank Michael Smith and Matt McEwan of SportsBettingDime.com kick off the first ever episode of the SBD Odds Pod by going through their bad beats and best wins from Week 15 of the 2020 NFL season, then move onto discussing a loaded Week 16 slate.

Matt highlights Cincinnati’s decision to kick a field goal with just 16 seconds left in a game they led 24-17 as his bad beat of the week. The extra three points resulted in Matt’s under (41) bet being a dud. The Bengals could have just called a quarterback sneak on 4th-and-1 and ended the game right there.

Frank also points to a late-game field goal as his bad beat of the week. This time it was Matt Rhule’s decision to kick a field goal from Green Bay’s 15-yard-line on 1st-and-10.

The Panthers were down 24-13 with just over two minutes to play. But Carolina only had one timeout remaining, so they opted to kick the field goal early and try to take advantage of the two minute warning. Rhule’s squad would go on to lose 24-16, spoiling all Green Bay -8.5 tickets in the process.

In their best wins of the week, Matt points to a Colts-Packers six-point teaser that worked to perfection as both teams failed to cover their respective spreads by half a point. He also discusses racing to bet Tyron Johnson’s anytime touchdown prop at +300 when news broke of both Mike Williams and Keenan Allen potentially missing their Thursday Night Football clash against the Raiders.

Frank’s best win of the week was the Ravens -13 over the Jaguars. He was able to kick his feet up and relax before halftime, which isn’t something you get to do too often.

In Matt’s “futures winner of the week”, he discusses potentially kicking his feet up a little early on his Steelers to win the AFC North ticket, as Pittsburgh has opened the door for the Browns to take the division crown.

When the two get to looking ahead to Week 16, Frank offers the Ravens -10.5 over the Giants as his play of the week and is willing to bet it at anything under 14 points. Matt’s best bet of the week is Miami -3 over the Las Vegas Raiders in a must-win for both.

Tune in for their Week 15 recap, Week 16 picks, and to learn about the world of sports betting.