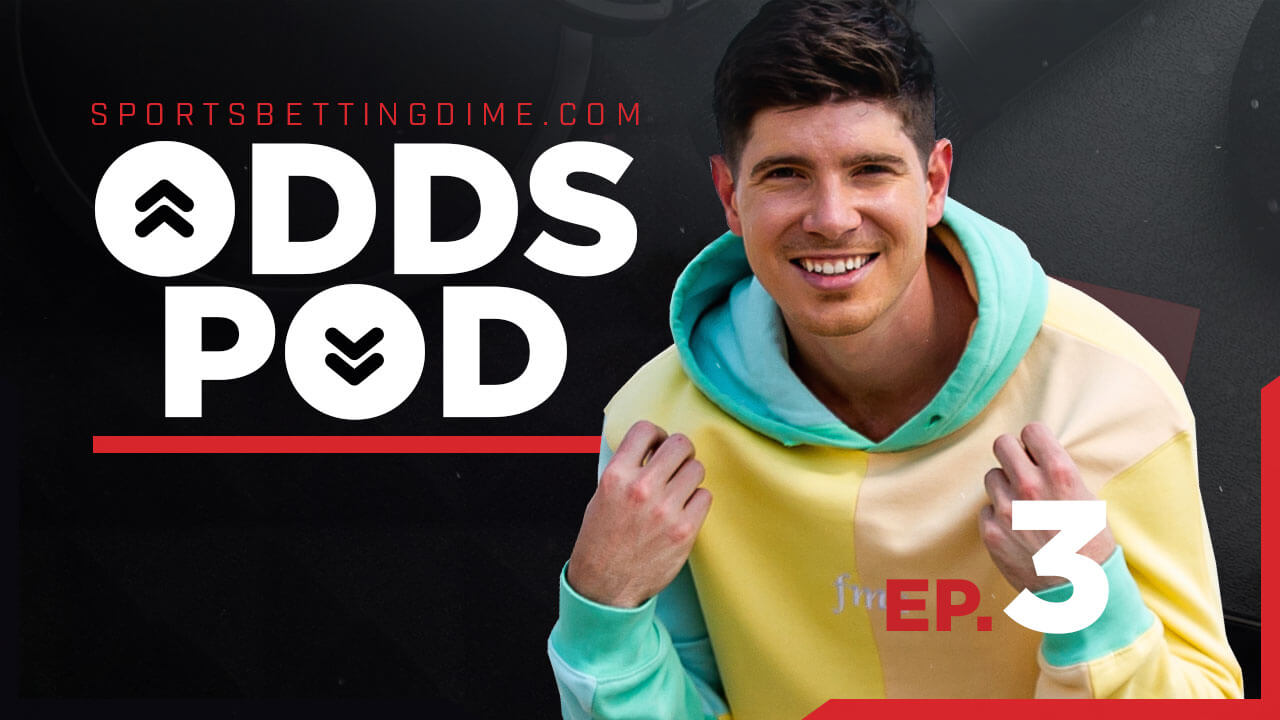 Frank Michael Smith and Matt McEwan break down their confidence in betting each of the 14 teams in the 2021 NFL playoffs, offer their picks for Wild Card Weekend, and their best bet to win Super Bowl 55.

Here’s where the two land in terms of confidence in all playoff teams on a scale of 1-10:

When the two get to looking at their Super Bowl picks, Frank is taking the Chiefs, although he is not confident enough to bet them at their short price, while Matt is still finding value in Kansas City to win Super Bowl 55 at odds as long as +240.

Both hosts have the chalky pick in Green Bay to come out of the NFC.

Of Frank’s six picks, Matt says he fears the over in the Baltimore-Tennessee game the most. SBD’s Editor-in-Chief also turns down the fun a little in disclosing the probabilities of winning parlays. Matt also played a teaser this week, but only had two legs: (1) Tampa Bay -1.5, and (2) Buffalo -1.

Tune in to hear the full breakdown of why they are or are not confident in each playoff team on the SBD Odds Pod.