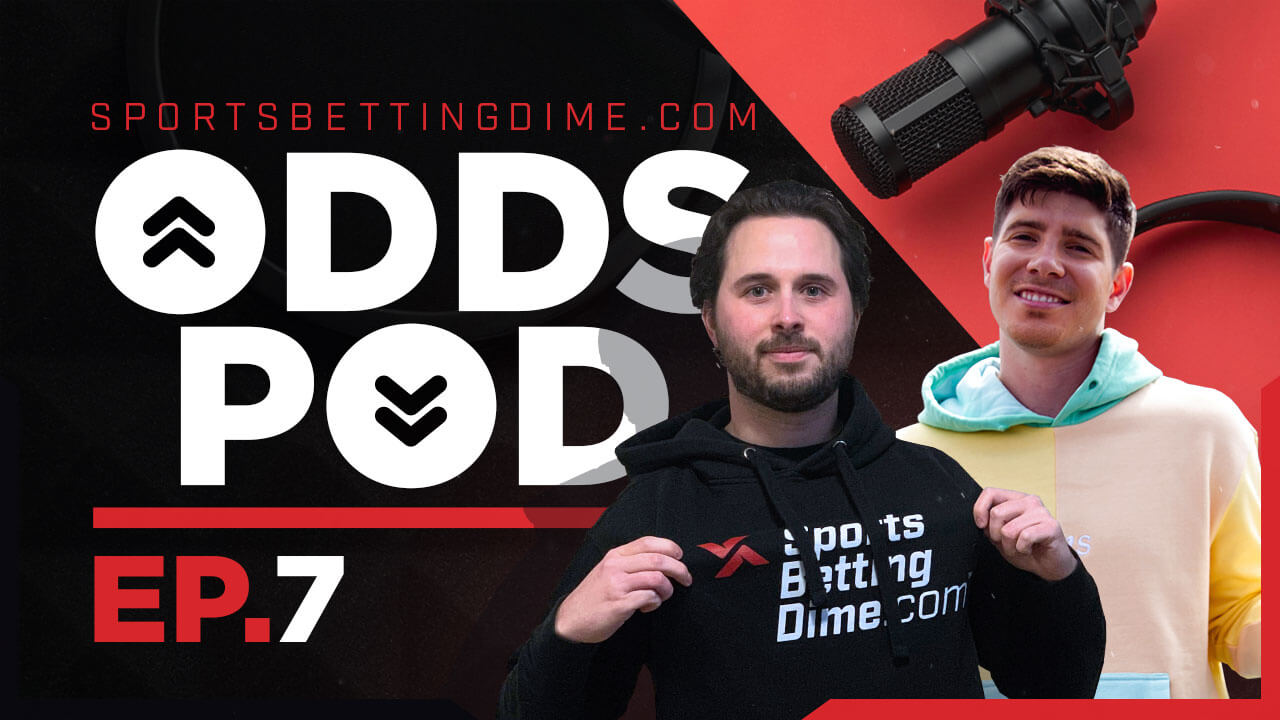 Frank Michael Smith and Matt McEwan are back to provide a full breakdown of Super Bowl 55, between the Kansas City Chiefs and Tampa Bay Buccaneers, in Episode 7 of the SBD Odds Pod, brought to you by SportsBettingDime.com.

The two start off the show by recapping the Week 12 matchup between these two teams, where the Chiefs came out on top 27-24. Matt points to the final score not really telling the real story of the game, as Kansas City led 17-0 before the end of the first quarter, and were up 27-10 heading into the fourth.

Matt also highlights a handful of Chiefs errors from this game, including a Patrick Mahomes fumble inside the red zone and the team settling for a field goal on fourth-and-goal from the one-yard-line on a separate drive. Frank and Matt also quickly touch on Tyreek Hill’s unbelievable performance from this game.

The two then turn their attention to the upcoming meeting between the two on Sunday, February 7, also being referred to as Super Bowl 55. Matt provides the updated lines, which now sit at Kansas City -3 and the total is 56, and notes that one sportsbook is offering the spread at KC -3.5 for anyone who likes Tampa Bay.

After discussing the public money breakdown, or Super Bowl betting trends, if you prefer, and large bets that have been placed, Matt drops some fun Super Bowl trends. The one that really caught Frank’s attention was the fact that teams who win the Super Bowl are also 46-6-2 against the spread. This trend is telling Chiefs bettors to have no fear in laying the three points, while encouraging Buccaneers bettors to just bet Tom Brady and company on the moneyline.

Frank then brings up Tom Brady being responsible for some of those six instances where a team won the game and did not cover. Brady’s Patriots won Super Bowls 38 and 39 over the Panthers and Eagles, respectively, but did not cover the spread in either.

After offering their opinions on what each team needs to do to win the game, the two offer their Super Bowl picks. Both are on the Chiefs and are happy to lay the three points. Matt mentions the weather being a little up in the air right now, as one weather station is listing a high chance of rain, and notes that we could see the line drop significantly as we near gameday.

The two finish up with the Super Bowl by listing off a traditional prop they are betting and a “Super Bowl prop” they are also betting. Tune in above for the full breakdown.