The Couch Surfer Who Defied the Basketball Gods 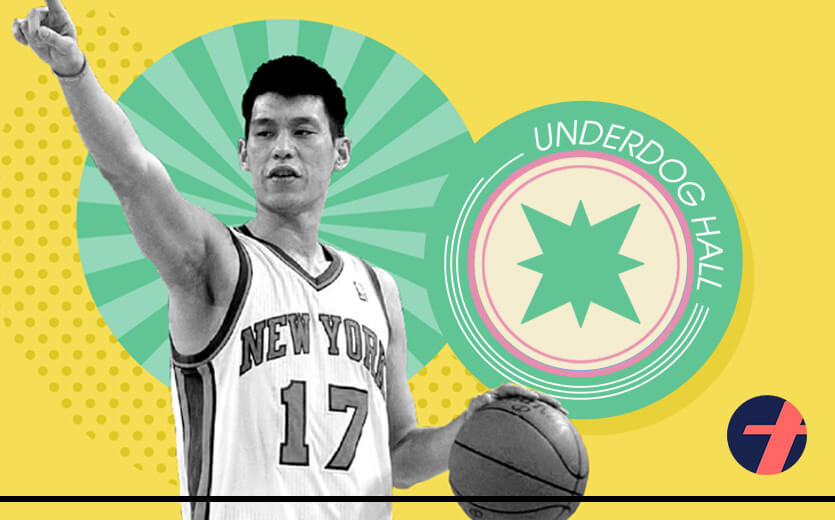 Let’s just be honest. I had no idea I could play like that. It was as amazing to me as it was to everybody else.

The couch was too small. Still up at 2 a.m., Jeremy Lin tried to get comfortable, but his legs hung over one side and his head lolled over the other.

He was used to seasons on someone’s sofa, cut by the Warriors and Rockets, demoted to the Erie Bayhawks, the Knicks’ D League team. He’d gotten some action the night before against the Celtics, but missed all his shots.

There had only been a handful of Asians to ever play in the NBA, and besides Yao Ming, most didn’t last. Since high school, Lin had fought to defy the stereotype that Asians couldn’t play basketball, but it looked like his Knicks tenure was ending. He’d been an econ major at Harvard, and told friends it might be time for him to get a 9-5.

“Honestly, you didn’t do enough last night,” Roger Montgomery, his agent, told him the next day.

“If you get in tonight, you gotta go for it. If you don’t, you’re probably getting cut after the game.” 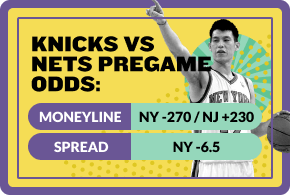 A junk food addict, Lin wolfed down a corn dog and fries from Papaya King, napped, then zoomed over to Madison Square Garden. From the end of the bench, he watched as the crosstown Nets raced to a 20 – 16 lead. Fourth on the point guard depth chart, he was still in his warm-ups.

The Knicks had lost 11 of their last 13 games and Mike D’Antoni, their coach, feared for his job. It was time for desperate measures. With 3 minutes and 35 seconds remaining in the first quarter, he yanked Shumpert. Jaw clenched and arms crossed, he stared off into nowhere, like he was punishing his team.

Even Lin’s family had difficulty believing in his talent.

“Daddy, I can dunk,” Lin told Gie-Ming, his father, as a high school sophomore in Palo Alto, CA.

Lin grew up rooting for the Stanford Cardinals and dreamed of playing for them one day. At Palo Alto High School, right across the street, he led his senior-year team to a 31-1 record and won regional Player of the Year.

Stanford — and every other college — declined to offer him a scholarship. Scouts thought he looked too skinny and unathletic. At the time, Asian-Americans represented only .5% of men’s D1 basketball players.

Lin still wanted to play, so when Harvard offered him a guaranteed spot on the team, he went. He was aggressive, fast, tenacious, but opposing fans mocked him. Shouldn’t he be in orchestra or on the math team? They called him “sweet and sour.” “Wonton Soup.” They also called him worse.

It was his fuel, and Lin went All-Ivy, got nominated for prestigious awards. 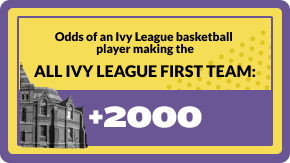 When Kenny Blakeney, a Duke guard, told him he had NBA talent, Lin looked at him like he was out of his mind. But an idea was planted. Was it possible? 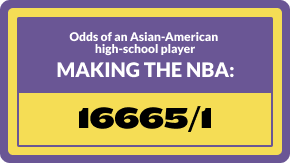 The Houston Rockets had a model that indicated they should snatch Lin with the 15th pick, but Daryl Morey, the GM, simply didn’t believe it. 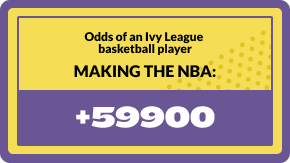 No one drafted him. When The Golden State Warriors signed Lin, some columnists wondered if it was a marketing stunt. He told friends he’d give it a year to see if he could really make it.

After he was cut in late 2011, the Knicks claimed him, but it was more of the same in New York. Arena security assumed he was the team trainer.

Jeremy Shu-How Lin, No. 17, tore off his warm-ups and checked in by the scorer’s table. The league’s only Asian-American player fidgeted with his orange wristband.

Mike Breen, the MSG announcer, chuckled at the prospect of Lin guarding Deron Williams, an all-star.

But Lin held Williams scoreless. He drove to the hoop, made a tough lay-up. Passed to Douglas for an easy basket. Scored with a floater. Forced a jump ball. Scored with a finger roll. With a minute left in the half, Lin lobbed an alley-oop to Tyson Chandler to tie the game.

Lin retreated back on D, smiling and clapping. Was this really happening?

In the third, a drive and a three point play! Twelve points, a career high. The Garden was electric.

In the fourth, the Knicks took the lead 74-72. With two minutes to go, Lin split two Nets, slashed to the basket for another lay-up, and the foul, again!

“Clyde, it looks like even his teammates don’t believe what they’re seeing.”

The Knicks dribbled out the win, 99 – 92. Lin finished with 25 points, 7 assists and 5 rebounds. He was buried in ecstatic hugs. Pearl Jam’s “Jeremy” came on the arena system in salute. Linsanity had begun.

The messiness and injuries, of course, came later, but the couch surfer eviscerated the expectations of nearly everyone on the planet. He led the Knicks to seven straight wins with Anthony and Stoudemire injured, averaging 22.3 points and 9 assists per game. He put up 38 against a skeptical Kobe, nailed a 3-pointer at the buzzer. 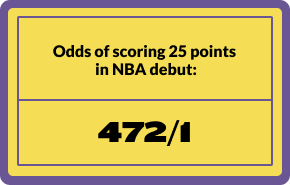 He belonged on a basketball court.

The Odds Behind the Story 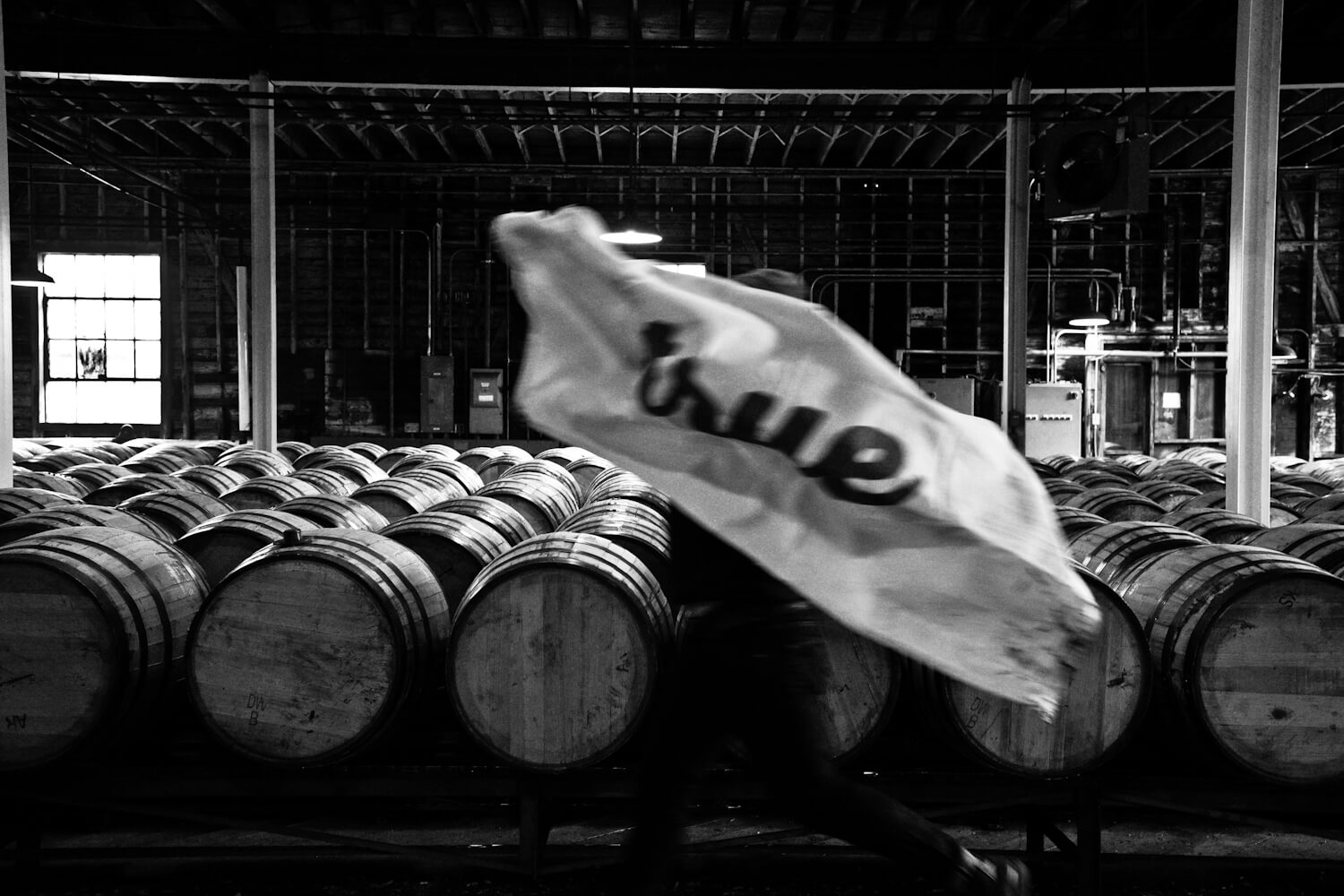 A magazine and community devoted to the pursuit of adventure, True.Ink invites readers to go beyond the story through a range of interactive tales and partnerships like Underdog Hall, a new institution to celebrate those in sports that defy all odds.

A magazine and community devoted to the pursuit of adventure, True.Ink invites readers to go beyond the story through a range of interactive tales and partnerships like Underdog Hall, a new institution to celebrate those in sports that defy all odds.