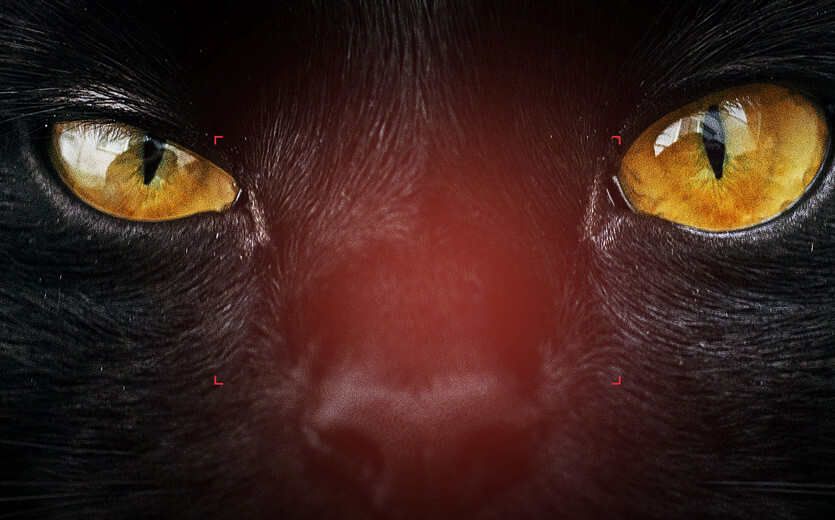 Sports have been rife with famous superstitions as long as they’ve been played. Some rituals are so commonplace that they are now viewed as traditions.

Consider the playoff beard NHL players wear leading up to the Stanley Cup. Or the aversion to speaking the words ‘no-hitter’ when a pitcher is in the process of throwing one, or saying ‘shutout’ when a goalkeeper is in the midst of posting one.

Many individual athletes are also prone to superstition. The ritualistic behavior of the athletes listed here, though, goes above and beyond the call.

Here are the seven most famous sports superstitions. 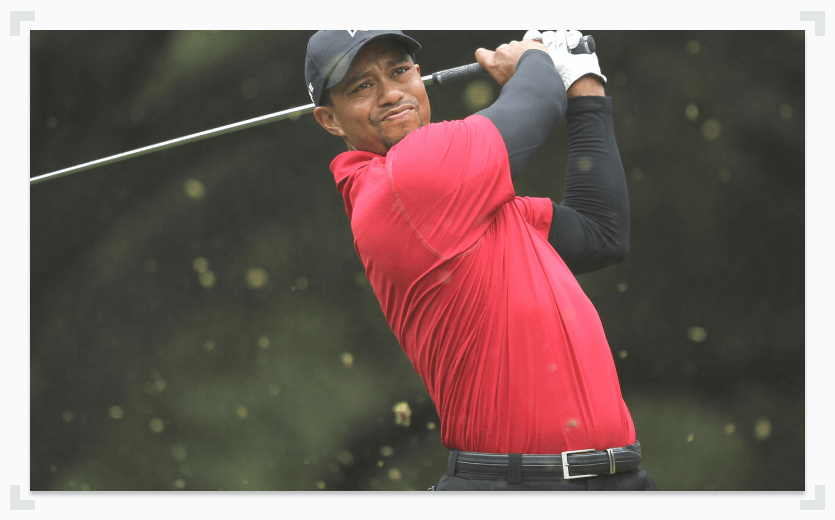 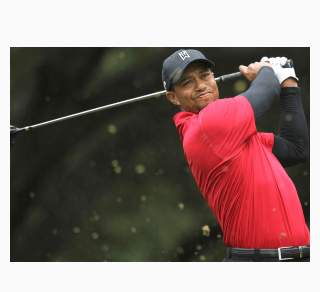 Golfers do not wear a uniform per se. At least they didn’t until Tiger Woods took the PGA Tour by storm.

As he ruled over the links, the other golfers learned to dread the sight of Tiger in his red shirt on Sunday,  ready to dominate the final 18 holes of any event.

Woods began his Sunday red shirt ritual as a junior golfer. He carried the tradition through his college days with the Stanford Cardinal, a school with predominantly red uniforms.

Tiger in red on the final day of the tournament is as commonplace as the green grass of the fairways. Red is considered the color of energy, danger, strength, power, passion, desire and love.

No wonder Woods embraces it as his winning wardrobe. 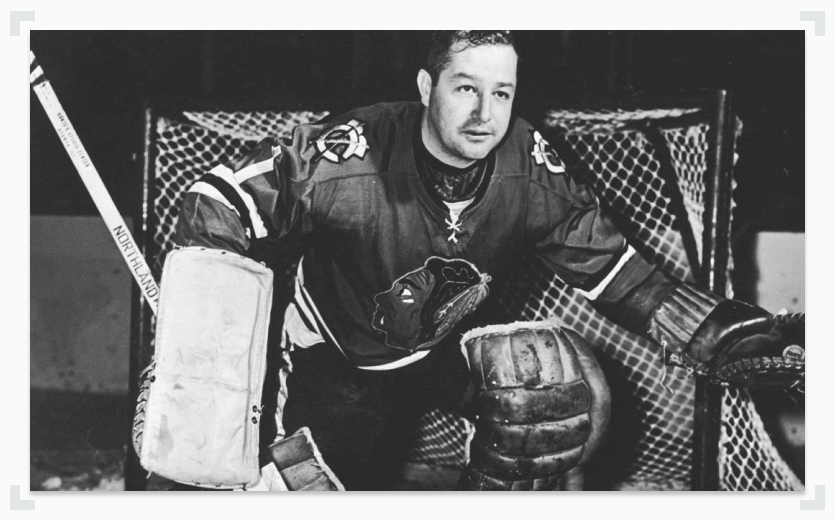 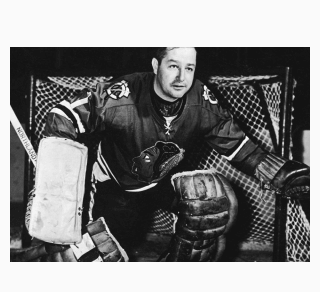 Hall of Fame NHL netminder Glenn Hall carries the handle of Mr. Goalie, but those who know him best might call him Mr. Vomit. Trainers always kept a bucket handy by the bench during Mr. Goalie’s playing days.

Hall was convinced that he wouldn’t win the game without first losing his lunch. As such, making use of the trainer’s bucket became a pre-game ritual throughout his storied career.

When Hall vomited before the game, he always performed supremely. If he didn’t throw up, he’d often try to talk his coach out of putting him between the pipes. 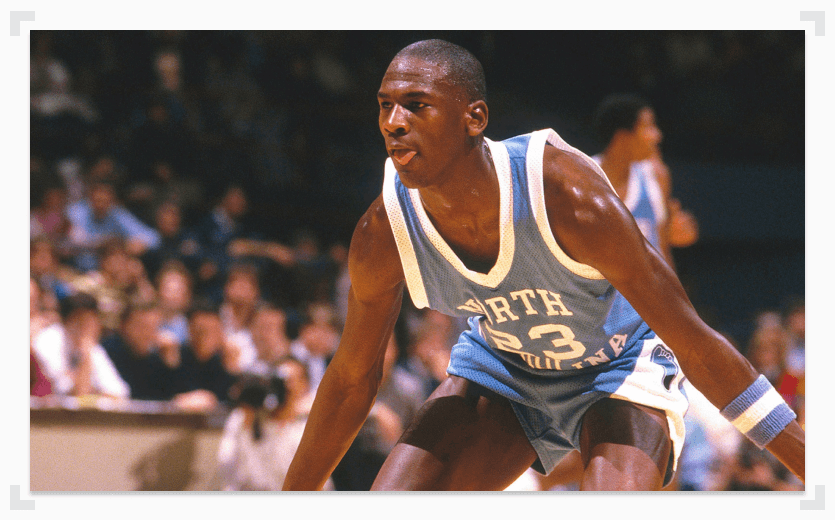 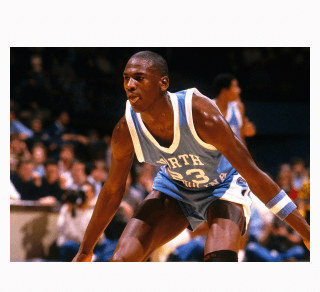 They say that when you’re good, you don’t need to be lucky. Michael Jordan never bought into that theory.

As he was ruling over basketball and leading the Chicago Bulls to six NBA titles, Jordan kept a little secret hidden away beneath his baggy red Bulls shorts. 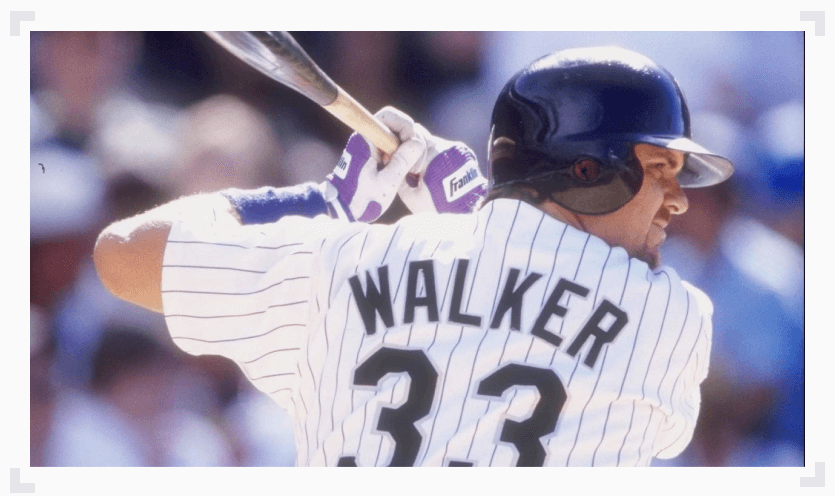 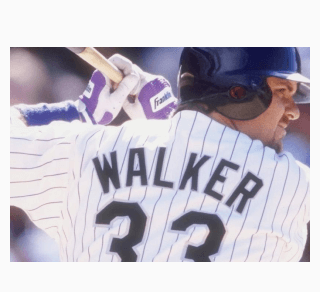 They say that good things come in threes. Larry Walker, the newest member of the Baseball Hall of Fame, certainly subscribes to this theory.

Walker is a big fan of the number. He wore 33 on his uniform his entire big-league career. He’d always request a phone number with as many threes as possible. Maybe it was the 303 area code that convinced Walker to spend most of his career in Denver.

His alarm clock is always set to go off at 33 minutes past the hour. And talk about taking it all the way: Walker’s marriage ceremony even began at 3:33 pm on Nov. 3rd. 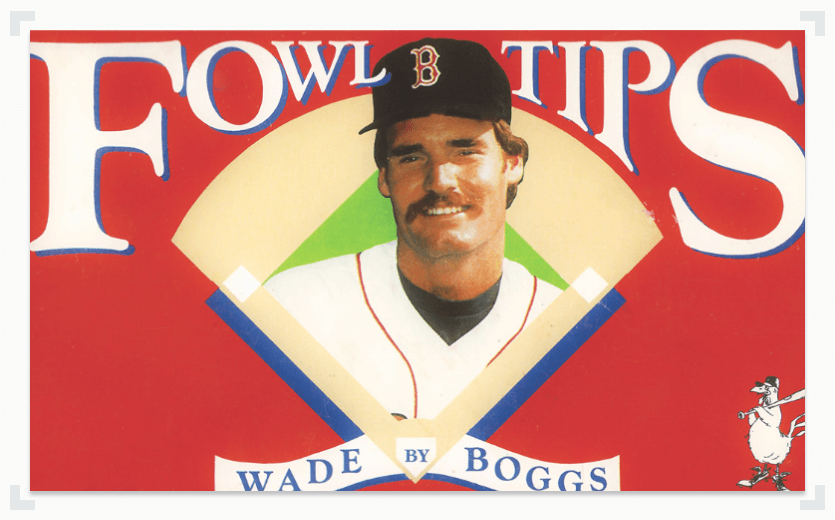 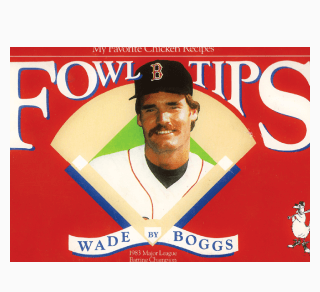 Five-time American League batting champ Wade Boggs was a man of superstition. He stepped into the batting cage for his first batting practice session at precisely 5:17 pm. He always wrote the Hebrew word Chai, meaning live, in the batter’s box before every at-bat.

Mostly though, Boggs was a big chicken guy. He ate chicken as his pre-game meal every day. His wife kept 40 different chicken recipes on hand so that Boggs never had to eat the same meal twice in a month.

Boggs also published  Fowl Tips – a cookbook of his favorite preparations illustrated by father. Some sports superstitions are a family business.

Serena Socks It to ‘Em 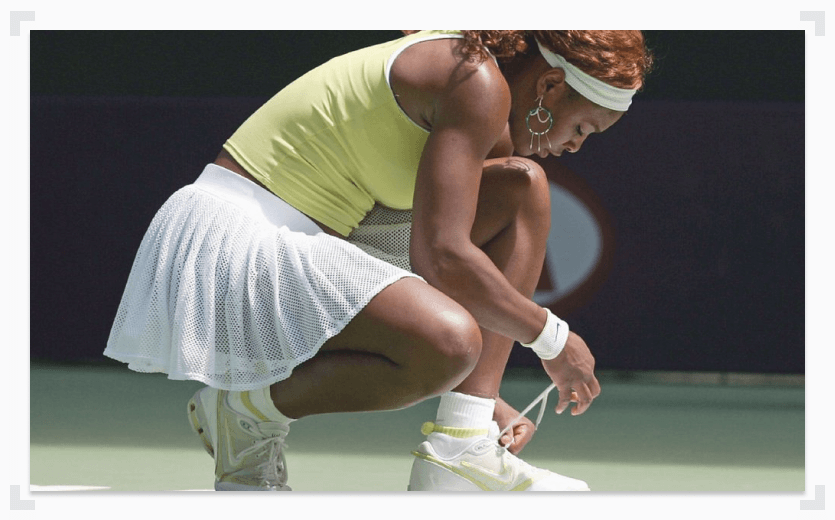 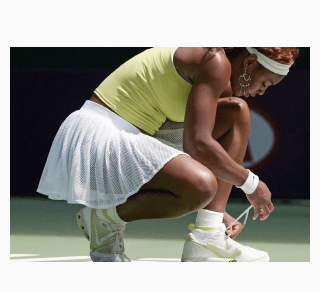 When tennis star Serena Williams is on a winning roll, she’ll roll with the same pair of socks for every match. And no, she doesn’t get them washed until she loses a match.

While this may sound like the grossest sports superstition, it seems to work well.

With 23 career Grand Slam singles titles, Williams’ feet are the only part of her that stinks. 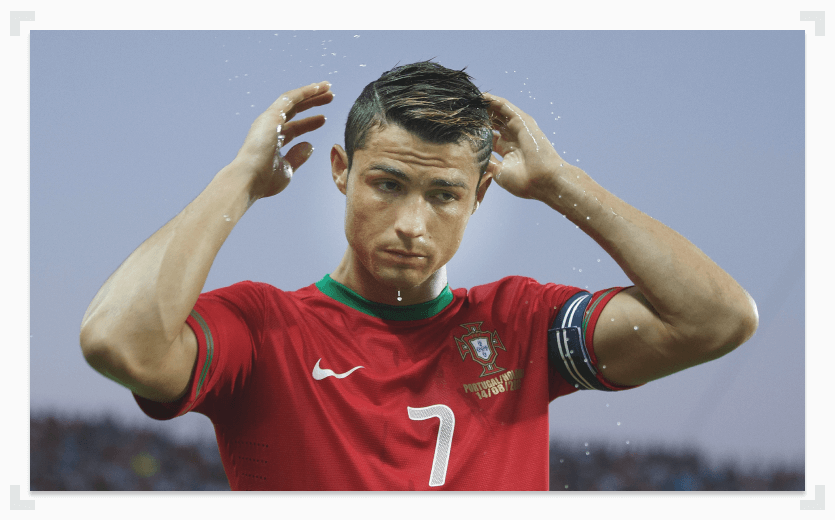 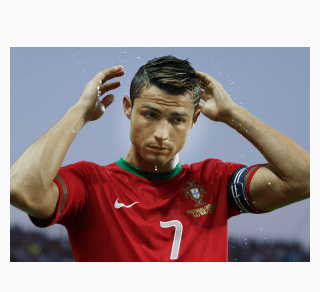 The Juventus and Portugal soccer star insists on being the first person to disembark when he travels to a game by plane. But if transportation to the match requires a bus, he demands to be the last one off. Ronaldo also always steps on the pitch right foot first.

However, his oddest superstition is quite hair raising. Ronaldo always does his hair differently at halftime. He won’t play both halves of a game with the same hairstyle.

Famous Sports Superstitions Only the Start

There are plenty of other odd superstitions in the world of sports, such as the Sports Illustrated cover curse and the Madden video game cover curse.

These famous superstitions here are part and parcel of what makes athletes tick.

Looking for more oddities and interesting asides from the world of sports and sports betting? Check out the full collection of sports betting stories and inspiration here at Sports Betting Dime.