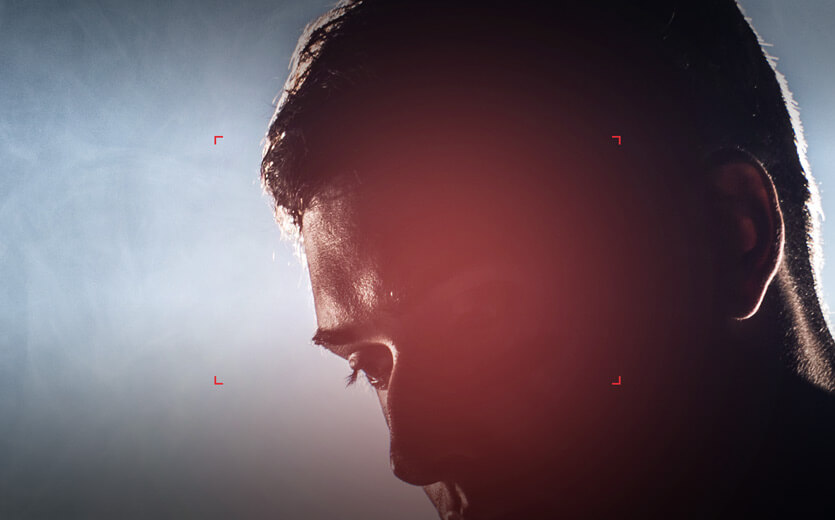 What makes for inspiring sports quotes?

Sometimes, they serve to motivate. Often, the passages subtly remind those on the way up that the ones who’ve already made the grade paid a price to get there. Spoken at times of celebration, they provide context to the accomplishment.

These are the most inspiring sports quotes of the past decade.

There’s no overnight success. Whatever you can do each minute of today to make your dream that much closer to being reality, that’s what it takes to be successful. — J.J. Watt

The Houston Texans defensive lineman has known times of great success. Watt is the first player in NFL history to record two seasons of 20-plus quarterback sacks. He owns the Texans franchise marks for sacks and forced fumbles.

He’s a three-time NFL defensive player of the year. In 2017, Watt was named Sports Illustrated’s Sportsperson of the Year.

J.J. has also endured times of major distress. Watt underwent back surgery the same year  for a herniated disc. He missed most of another season due to a fractured leg.

You take a crash, you get back up and next time you succeed and that’s a great feeling. — Shaun White

In New Zealand training for the 2018 Winter Olympics, snowboarder White, 32, was involved in a serious spill. It took 62 stitches to repair the damage to his face.

Nonetheless, White qualified for the US Olympic team. On Feb. 14, 2018, he won his third Olympic gold medal in the Men’s Half Pipe event with a score of 97.75.

Passion first and everything will fall into place. — Holly Holm

At UFC 193 on Nov. 15th, 2015, Holm delivered the Buster Douglas-Mike Tyson moment of mixed martial arts in front of 56,215 fans in Melbourne, Australia. She knocked out UFC bantamweight champion Ronda Rousey. It was Rousey’s first career defeat. This moment is considered the most shocking upset in combat sports history.

Figure out what it is you love and do it. Dream really big. Write down what you want and make it happen. — Danica Patrick

She’s one of just 14 drivers to lead laps in both the Daytona 500 and Indianapolis 500. In 2018, she also the only woman to compete in both of these signature races in the same year.

Train hard, turn up, run your best and the rest will take care of itself. — Usain Bolt

An eight-time Olympic gold medalist, Jamaica’s Bolt is considered the world’s greatest sprinter. He’s the only runner to win the 100 and 200 meters at three successive Olympiads (2008, 2012, 2016).

When you don’t give up, you cannot fail. — Adrian Peterson

In 2012, the Minnesota Vikings running back rushed for 2,097 yards, the second-highest single-season total in NFL history. He was named league MVP.

Putting In The Work

There may be people that have more talent than you, but there’s no excuse for anyone to work harder than you do. — Derek Jeter

Jeter was elected to the Baseball Hall of Fame, appearing on all but one ballot. He collected 3,465 hits for the New York Yankees and was named to 14 American League All-Star Teams.

I start early and I stay late, day after day, year after year. It took me 17 years and 114 days to become an overnight success. — Lionel Messi

The Argentine soccer sensation won the Golden Shoe as the top goal scorer in Europe five times in the past decade. He was also a five-time winner of FIFA’s Ballon d’Or as the world’s best player.

The 2015 season saw the NFL naming Carolina Panthers quarterback Newton league MVP. He led the Panthers to an NFL-best 15-1 record and a berth in Super Bowl 50.

In 2010 at Auburn, Newton won the Heisman Trophy. In the modern NCAA era, he’s the only player to win the Heisman and National Championship before being selected first overall in the NFL Draft in the same year.

Inspiring sports quotes can be humble words delivered in moments of glory, or sentences of reinforcement arriving amidst times of adversity.

They’re an acknowledgment that tough times don’t create character as much as they reveal it.

If you’re looking for more inspiration of your own, check out our range of stories and inspiration for sports bettors.