7 Of The Biggest Busts in NFL Draft History 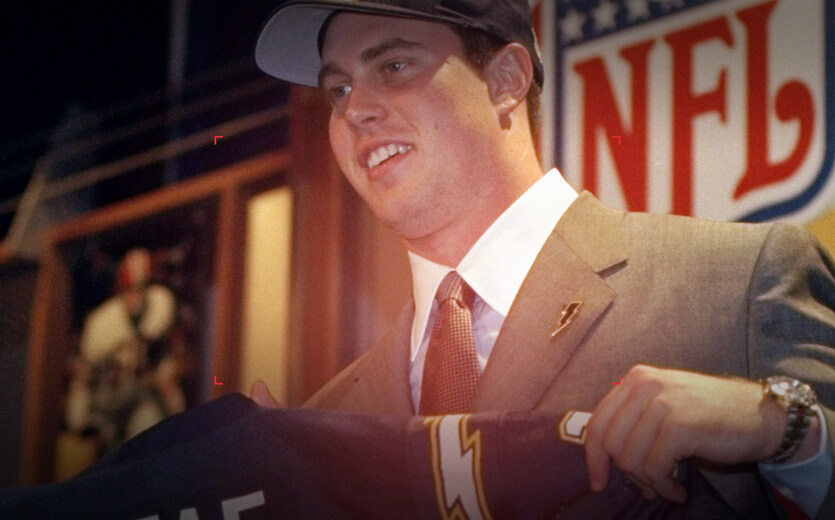 Big NFL Draft busts are as much a part of football history as breakout stars.

Draft day is supposedly all about hope. The league’s weaker teams are looking to locate that impact player who’ll move them back up the ladder into contender status.

These players, though, live on in infamy. Together, they comprise the biggest busts in NFL Draft history. 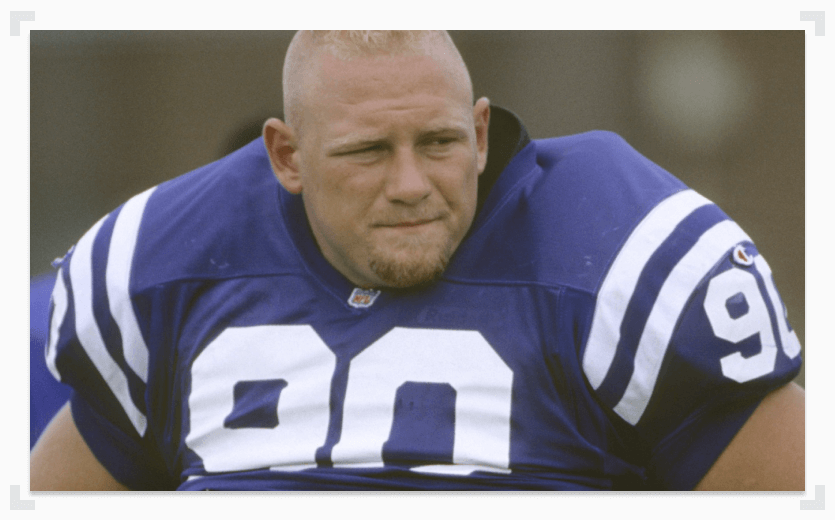 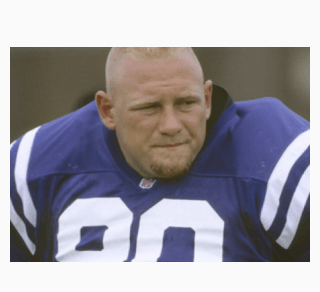 His major issue was an inability to stay healthy. Emtman missed 30 games over five seasons due to injury. The worst was a torn patellar tendon. When he refused to take a pay cut in 1994, the Colts opted to cut their losses and release him. 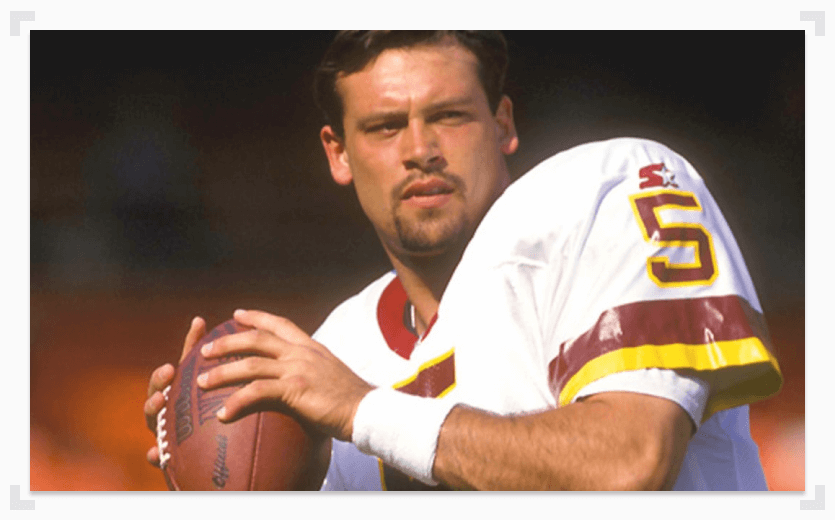 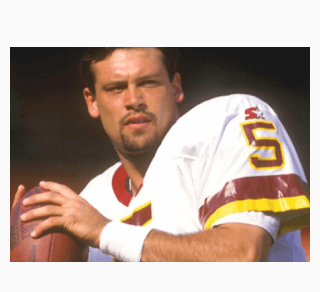 How bad was Shuler? Let’s count the ways.

He went 8-14 as a starter. His passing yardage averaged out to 127.3 per game. He threw for 16 touchdowns against 33 interceptions. One game saw Shuler throwing five picks. His career passer rating was 54.3.

Shuler lost his starting job in Washington to Gus Frerotte, who was selected in the seventh round of the 1994 draft. He was out of the NFL by the end of the 1997 season. 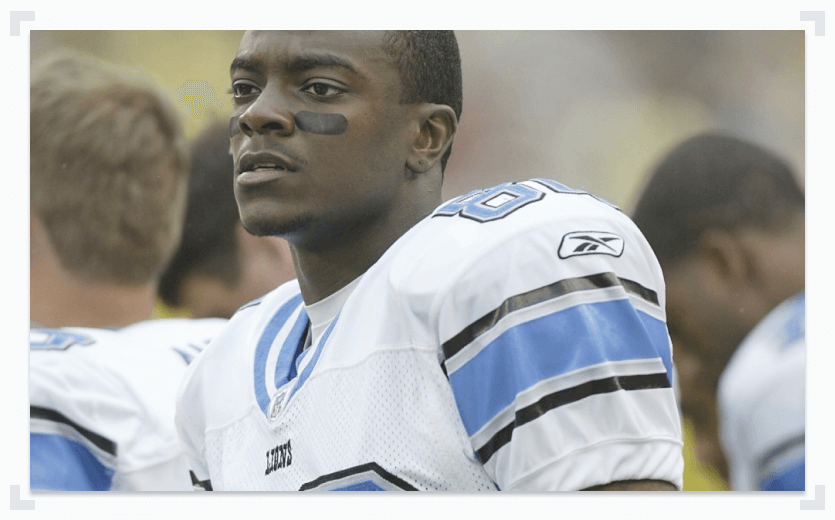 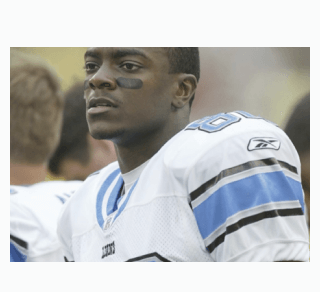 The Lions opted for the local hero by drafting Michigan State’s Rogers instead of Andre Johnson. It was not a wise decision.

Over three NFL seasons, Rogers played just 15 games. He caught 22 passes for 243 yards and four TDs. His first two seasons were derailed by separate clavicle injuries, and his third by substance-abuse issues.

The Lions released him after that and Rogers was done in the NFL at the age of 25. 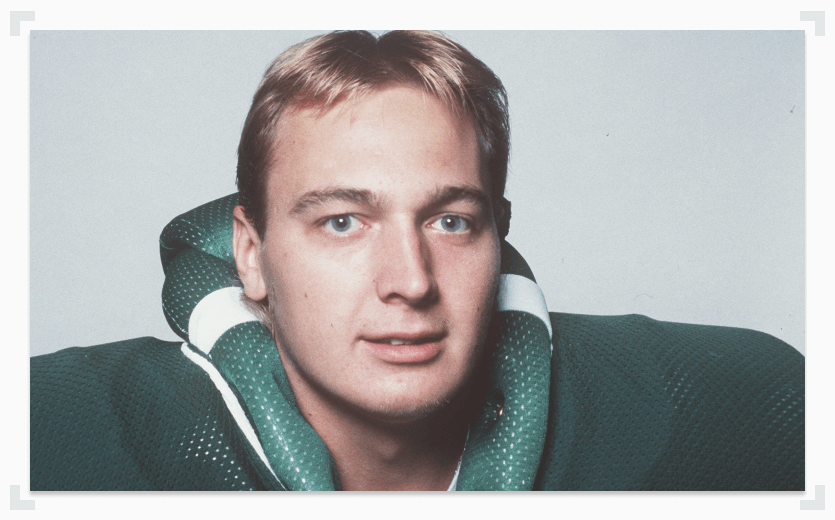 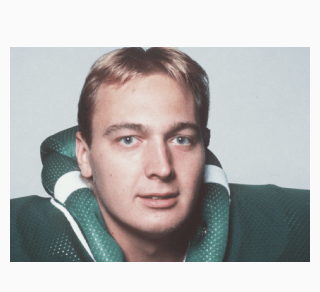 At 6-foot-5 and 324 pounds, he was dubbed the Incredible Bulk but all Mandarich turned out to be was an incredible bust.

A training-camp  holdout his rookie season, Mandarich didn’t start a game until his third NFL campaign. His cause wasn’t aided by an arrogant attitude that ailienated teammates. There was also strong speculation that much of Mandarich’s bulk was due to steroid use.

The Packers released him following the 1992 season. 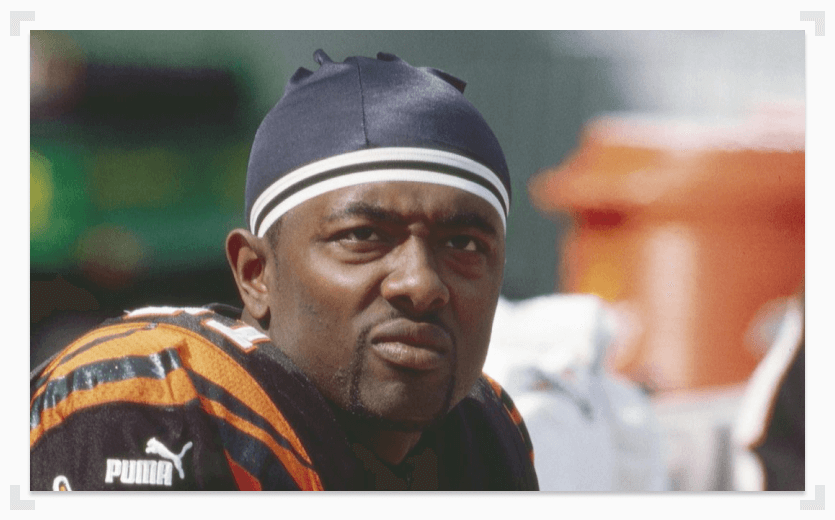 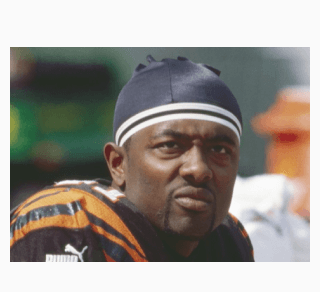 If you were to simply take into account Smith’s performance as an NFL quarterback, he’s already a solid selection as one of the all-time draft busts. In four NFL seasons, he earned a paltry 17 starts, throwing for a meager five TDs while being picked off 13 times. 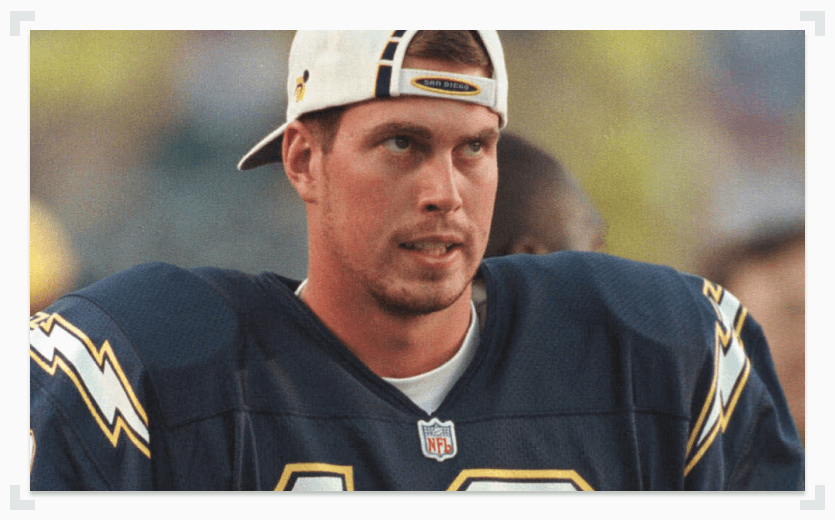 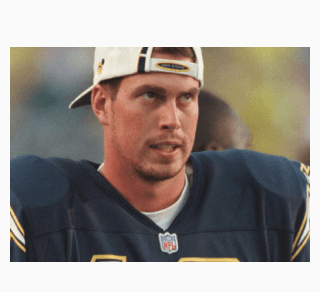 The Chargers sent two first-round picks, a second rounder and two players to the Arizona Cardinals to move up one pick and grab Leaf.

In 21 starts over three seasons, Leaf was 4-17. He threw for 14 TDs and was intercepted 36 times. On average 5.5 percent of his passes were picked off.

He was out of the NFL by the age of 26 and is widely considered one of the biggest NFL draft busts of recent history. 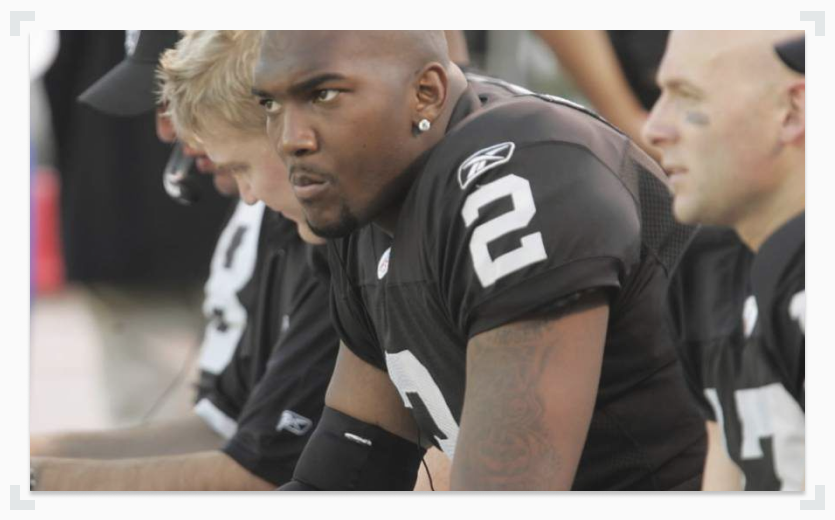 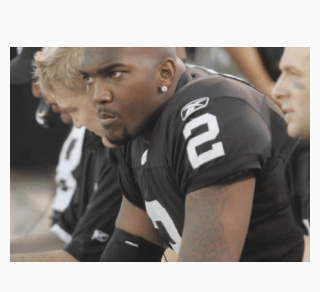 Ignoring warnings from rival football personnel staff that they’d regret their decision, the Raiders stuck with selecting LSU QB Russell as the top pick. Russell displayed a lack of interest in two vital elements required to be an elite NFL QB. He didn’t much care for studying, and he wasn’t all that enamored with working out.

Russell struggled to pay attention during meetings. The Raiders, who passed on Calvin Johnson and Adrian Peterson to select Russell, eventually discovered the error of their ways.

They opted to test the honesty of their QB by sending him home with a tape. They told Russell it was plays for him to review. The next day saw Russell informing his coaches he liked what he was seeing.

The tape was blank.

The Raiders cut Russell after three seasons and a 7-18 record.

The Worst of the Best

There you have it. The worst of the league’s supposed best. The biggest NFL draft busts of all time.

Stick around if you’re looking for more sports failures and entertaining articles.