Tennis Rankings: How Do They Work? 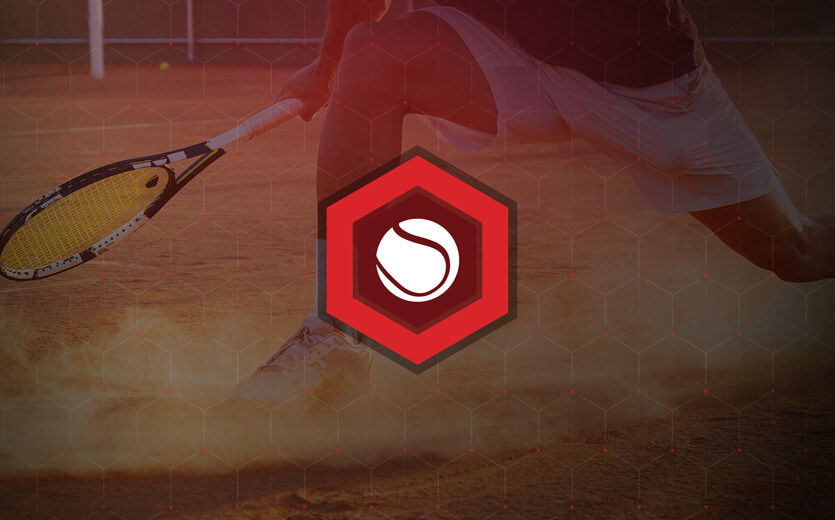 When you’re looking at the odds sheet for tennis, you’re going to see a lot of names you don’t recognize. Bettors will look to different tennis rankings to bring them up to speed on who’s who, but it’s important to know what ranking system you’re using and how it works. Understanding how the rankings are calculated lets you adjust for their biases and make more informed bets.

There are two primary systems, the world rankings, and the less-official Elo systems, and there are advantages and disadvantages to each.

There are pros and cons for both systems. Here’s a handy graphic for comparing the two.

The WTA and the ATP use very similar ranking systems, so it’s doubly important that you know how they’re calculated. Like other individual sports, players compete to accumulate rankings points, and the player with the most points at any given time is the #1 player in the world. There are two important things to know about the points system:

The first thing is pretty simple: your points only last 52 weeks, and after that aren’t figured into your total. This makes the system sensitive to what happened in the last year, and players with long absences (for injuries or other reasons) will be ranked far below their actual skill level.

Here’s how points are distributed at the biggest tournaments on the men’s tour:

And here’s how they’re distributed (for singles) on the WTA tour:

Keep in mind that this system is not designed to accurately reflect the differences in skill between players, just to provide a consistent and mostly fair way of ranking players for tournament seeding. The system doesn’t account for who you’ve played, just how far you’ve made it in which tournaments in the last calendar year. Beating Rafael Nadal on clay in the semifinal of a Masters’ tournament is worth less than cruising through the quarters at a slam.

If you’re a fan of chess or some competitive video games, you’ll recognize Elo rankings. The gold standard in mathematical comparison of competitors in head-to-head sports, Elo assigns every player a base score and then changes that score by means of a consistent formula after every head-to-head competition. Applying that system to tennis rankings is a lot of work, but thankfully tennis fans are into that kind of thinking.

The best Elo-based tennis rankings currently available are that of Tennis Abstract. These rankings are compiled regularly, and they allow you to adjust for surface and see some historical rankings. This allows you to evaluate the contours of each player’s abilities objectively, and see (for example) why Dominic Thiem isn’t a great bet on grass or hard courts.

You can see that Thiem’s results on clay aren’t necessarily predictive of future performance on other surfaces, a mistake a lot of bettors make when his performance at the French Open gives Thiem short odds at Wimbledon. Thiem is currently ranked #9 in the world, but 46th in grass court Elo.

Tennis Elo also considers each set as an individual contest. This is great, because a lot of tennis betting is based around a spread system, and you can calculate the probability that a player will actually win in straight sets and compare that number to the spread line. You can use this calculator to get a number and use that to bet on the spread.

Another advantage of the Elo system is that it’s calculated the same for the men’s and women’s tour, so if you’re betting on both tours you’re using similar numbers.

For further tennis betting tips and other actionable betting advice, check out the rest of our how-to guide!