The Secret to Betting on Season Win Totals 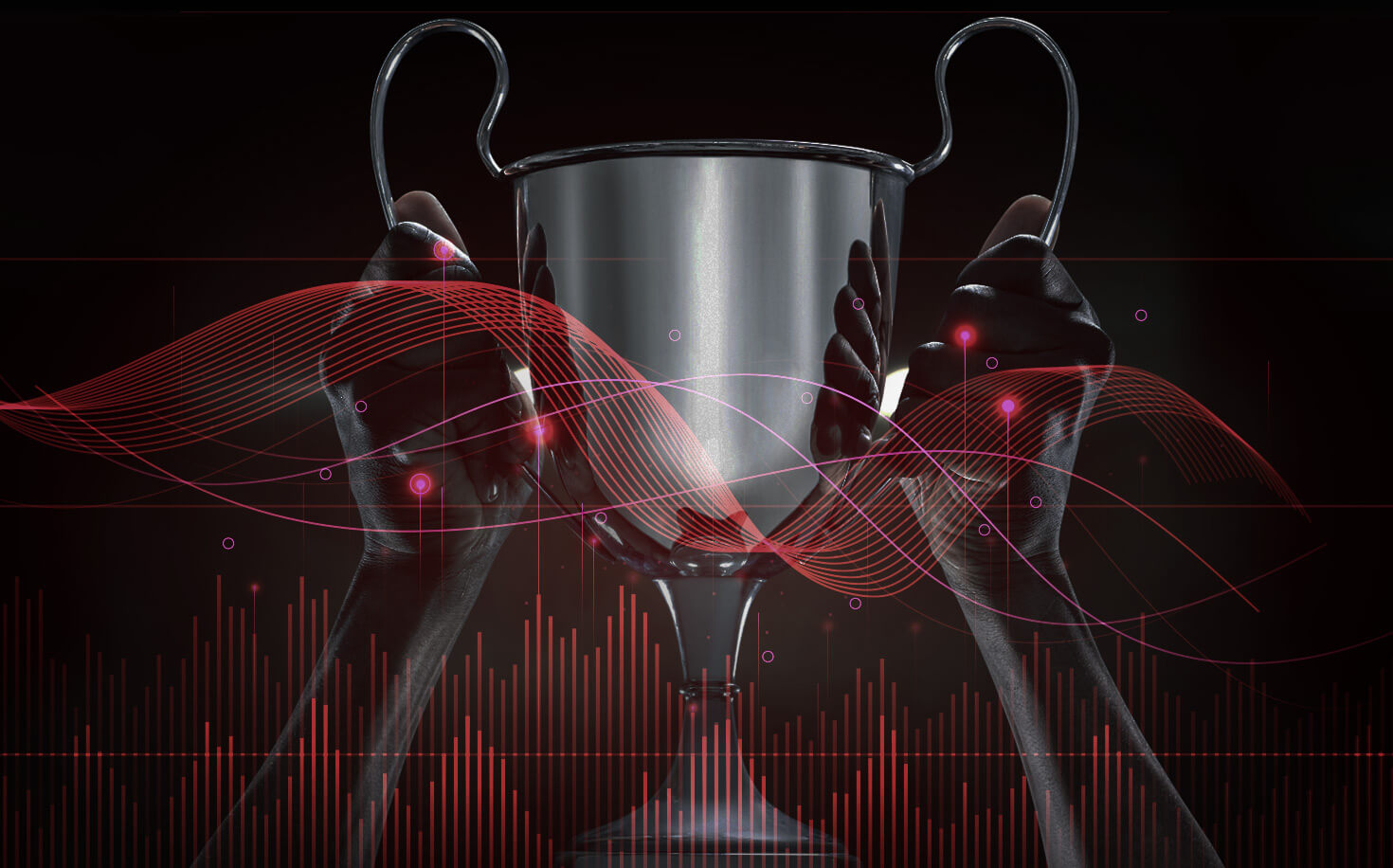 The thing about betting on sports is that it isn’t easy. Spreads, over/under, matchups—it can all get rather confusing rather quickly. Before you know it, your bankroll has taken a huge hit and you’re not even able to explain why.

One thing that’s a bit easier to control when you start to consider everything involved is total season wins, which is a popular form of futures betting. Sure, it takes longer to see the fruits of your labor, but those fruits (i.e. your bets) can be extra sweet once they’re ripe. Here are a few pointers you can use to help you increase that bankroll when you’re betting on season win totals.

Betting on the MLB: Look to Second Half Surges

Once the All-Star Game is all wrapped up, the games matter more.

There’s a real possibility that division leaders who have set themselves up well in the first half of the season continue producing at a high level, but consider the opposite happening as well. Complacency, resting stars, and speed bumps are all factors to consider when thinking about whether or not to put some money on a win total for teams like this.

It’s not easy to get to 100 wins, and some of these squads that have a high postseason probability might want to ensure that their breadwinners are fresh and ready to go once October rolls around.

Perhaps you start looking at putting your money on teams that will be in “playoff mode” for the remainder of the year. The teams that will have to play above .500 baseball or better in order to have a real shot at the playoffs; those are the ones you can bet will give themselves a chance to win every night, especially if they’re faced up against the aforementioned teams that are coasting towards October resting on their laurels.

For example, The Toronto Blue Jays had miraculous second halves two years in a row in 2015 & 2016 to make the playoffs, so lock in on a team that you believe could make a similar run and your bankroll could get a nice little boost.

There are few guarantees in life: death, taxes, and the Patriots hovering around 12 wins per season.

If you’re thinking of putting some money down on win totals in the NFL, it will be a good idea to take a look at 2018 strength of schedule module. The NFL has used a similar formula since 2002 to determine team’s schedules and based on that formula, the Houston Texans have the “easiest” schedule heading into the 2018-19 season.

The over/under on the wins the Texans will have in 2018 is 8, and considering the fact that all of their regular season opponents finished a combined 116-140 in 2017, and they’re slated to get a healthy Deshaun Watson back from injury, there could be an argument made that 8 wins are attainable.

All the strength of schedule details can be found over at CBS, and ESPN has a great resource for projected win totals.*

*Word of advice: Wait until after training camp and/or preseason to make a decision. Injuries, trades, cuts, and other roster news can greatly impact these projections.

Besides the NBA, which is a complete revolving door of transactions these days, you would be hard pressed to find a league that has as many address changes as the National Hockey League. Don’t believe it? Well, there is an entire 12-hour show dedicated to it. On Canada Day. Enough said.

The significance of these transactions can greatly affect how a team performs in the upcoming season. Take the Toronto Maple Leafs as an example – they finished with a franchise record 105 points in 2017-18. On July 1st they added, arguably, a top 10 player in the entire league in John Tavares. That acquisition alone will give them good odds to improve upon their 49 win season from 2017-18.

But, consider the flip side. The New York Islanders, who lost Tavares on July 1st, will be hard pressed to replace his 84 points which makes them a decent bet to go under their 35 win total from last season.

Remember that these are approaches to consider when making your decisions. Of course, there’s a ton that goes into your sports betting decision-making process, and you should always scrutinize your methods when it involves deciding what to do with your hard earned income.

These are just some of the elements that make sports the best and worst thing in the world – depending on what side of the fence your bankroll is.

If you want to learn more about the different types of futures bets you can make at your online sportsbook, check out our comprehensive guide to the subject.