As advances in technology allow TV and film producers to bring evermore elaborate tales to the screen, we’re seeing an uptick in studios adapting books of magnificent scope. Stephen King’s Dark Tower series, which is currently heading into production for the big screen, is the latest example.

Adapting books for television and film isn’t anything new. But studios are becoming more aggressive in their strategy, optioning books by the boat-load out of fear that creativity will run dry.

But just because a novel gets optioned doesn’t mean it will reach the screen anytime soon. Many author’s “novel ideas” get stuffed in a filing box for years until the zeitgeist is just right, and some studios option books just so a rival doesn’t get its paws on it. It’s a dirty game, and it’s why some authors see Hollywood as a Monstro, of sorts, indiscriminately gobbling up their stories.

That said, many talented authors do get to bask in a brighter spotlight thanks to the TV/film industry. Look at last year’s awards-darling Room, based on the 2010 novel of the same name. Irish-Canadian author Emma Donoghue saw her novel go through a sales renaissance thanks to the film adaptation.

There has also been a huge spike in young adult fiction which has led to many books being optioned, like anything written by John Green or more obscure novels like Grasshopper Jungle.

What will be the next big adaptation? That’s precisely the question I’m here to answer. With so many genres out there, I’ve broken the odds down by category.

Setting these odds wasn’t an exact science, but after looking at the latest rumors and buzz, the general adaptability of the stories, and a variety of other factors, I have a pretty good idea which books are coming to the screen next and which are just wishful thinking.

And hey, if an interesting-looking book has long odds, you could try that reading thing your mom is always on about.

Tales of a Fourth Grade Nothing – Judy Blume: 7/3

Outside Over There – Maurice Sendak: 4/1

The Wreck of the Zephyr – Chris Van Allsburg: 17/3

The True Story of the 3 Little Pigs – Jon Scieszka and Lane Smith: 9/1

The Land that Never Was: Sir Gregor MacGregor and the Most Audacious Fraud in History – David Sinclair: 9/1

An Artist of the Floating World – Kazuo Ishiguro: 11/1 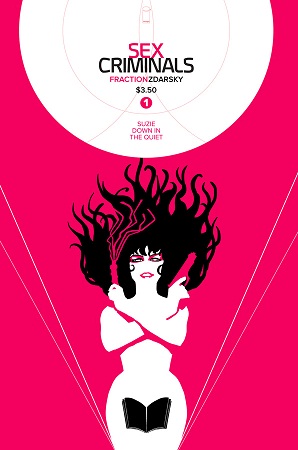