The 10 Best Songs About Gambling and Betting 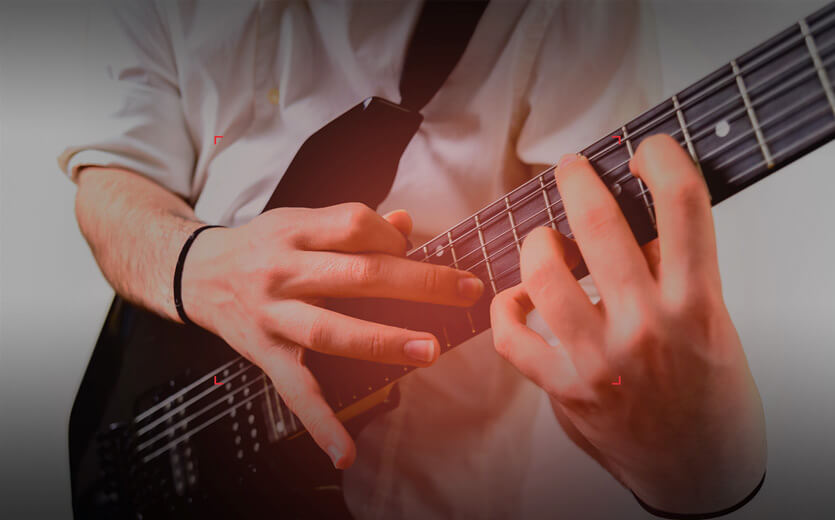 Music has always reflected the most important things in life: love, relationships, and betting! Whether you’re a fan of folk, prefer pop to country, or you’re into old-school hip-hop, there’s a betting anthem for every musical taste.

Here are the top ten songs about gambling and betting.  If you’re looking for a bit of visual stimulation to go along with your auditory enjoyment, be sure to check out the five best movies about sports betting.

“The Gambler” by Kenny Rogers is probably one of the best-known songs about betting. A pop-country crossover hit for the silver-haired crooner in 1978, the song tells the story of an encounter with a gambling man on a train, and the words of wisdom he has to offer:

Drawing parallels between relationships and the popular card game, “Poker Face” was one of Lady Gaga’s first major hits, launching her career as an international pop star.

A poker face during the card game (as well as the “game of love”) is all about concealing your true emotions. If you want to be a professional player in either “sport,” then you need to have this trick down to a fine art. As for the song, Lady Gaga explained on a popular British TV show that the song was about having a poker face during intimate moments with a lover.

No musical list is complete without The King. “Viva Las Vegas” was the theme song for the 1964 film of the same name, starring none other than the man himself as ‘Lucky Jackson.’

“Viva Las Vegas” is a love song to the casino haven, celebrating the bright lights and thrill of betting.

Whether you admit it or not, everyone loves the Swedish pop sensation, Abba. You’ll be singing along to this one in no time.

Rumor has it that Abba member Bjorn Ulvaeus penned the song about his divorce to fellow band member, Agnetha Fältskog – how’s that for awkward? The song uses the popular betting term ‘winner takes all’ as an analogy for divorce, where one spouse is the winner and leaves the other with nothing. Ouch!

Unless you’re a diehard Sting fan, then the chances are that you might not have really paid close attention to the lyrics of this track. “Shape of My Heart” is about a poker player who plays, not to win, but to understand the mystery of luck and fate.

Sting explained in a promotional interview that the gambler featured in the song is a sort of card-playing philosopher.

“Ace of Spades” is the signature song for the British heavy rock band, Motorhead. The 1980 hit was inspired by the slot machines that Lemmy (the bassist and frontman) used to play in London pubs.

The infamous rocker (who passed away in 2015), stated in his autobiography ‘White Line Fever’ that since he couldn’t sing about spinning fruit and wheels, he just tried to cram in as many betting metaphors as possible!

For the hip-hop fans out there, 2 Chainz certainly makes a few references to sports betting, rapping about the pain of betting – and losing – big.

In his song ‘Countin’, if you listen carefully you’ll hear how 2 Chainz learns a tough lesson:

After a conversation with the band’s housekeeper about the ins and outs of Craps, the spell was broken. The name ‘Good Time Woman’ was dropped and the song was renamed ‘Tumbling Dice’.

This is an epic tune that absolutely stands the test of time. Written by Glen Frey and Don Henley, Desperado was one of The Eagles’ biggest hits from their 1973 album of the same name. The ballad tells the story of a loner imprisoned by his solitude, and the lyrics have loads of card references:

Country legend Jerry Reed won a Grammy for his song ‘When You’re Hot, You’re Hot.’ Released in 1971, the song was a crossover hit, sitting for five weeks at number 1 in the country charts, and climbing to number 9 in the Pop Top 40.

The song tells the story about the singer’s winning streak in an illegal game of Craps until a cop shows up and takes him to the courthouse. Turns out, the judge is an old ‘fishing buddy’ he owes money to, and he gives the singer 90 days in jail as a punishment. It’s a fun novelty song showing the ups and downs of the gambling life,

The Sound of Music

Gambling has inspired some great music over the years, but its reach doesn’t stop there. Check out our full series of articles on the cultural influence of sports betting and learn more about your favorite pastime in a fun way!