The Most Unbelievable Sports Betting Wins Ever 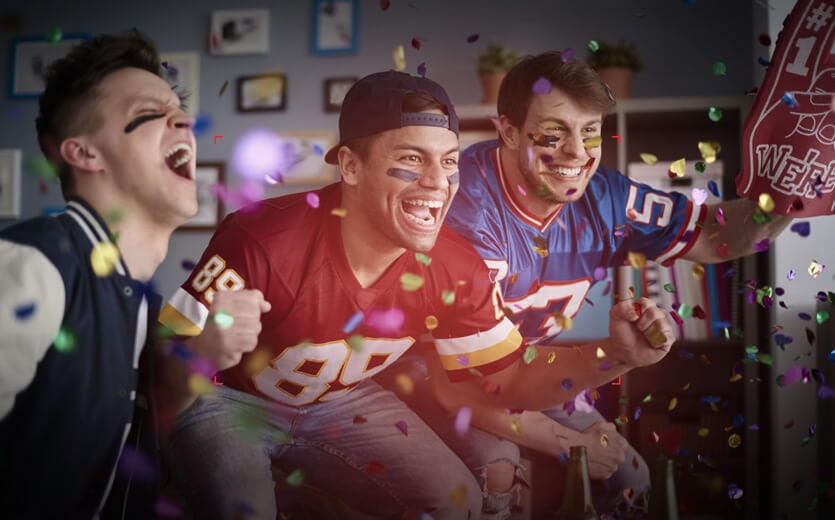 We all dream about the big win as we carefully select the odds, pick our team, place wagers, and watch with bated breath. As the final whistle blows, we fantasize that it also signals the win of a lifetime. Wouldn’t that be something?

For some lucky bettors, life-changing wins are more than just a dream. Let’s take a look at some of the most biggest wins in sports betting history.

Grandpa Makes a Future Bet to Beat Them All

Soccer is the UK’s most popular sport by far, and when Harry Wilson was born, grandfather Peter Edward was sure the boy was destined for glory on the pitch.

Fast forward to October 15th, 2013, and 16-year-old Harry was sitting on the bench for Wales. In the 87th minute of the World Cup qualifier against Belgium, Harry was pulled in as a substitute for Hal Robson-Kanu.

Harry not only broke the record to become the youngest player to represent his country on the pitch, but he also made his grandfather a rich man. The 13-year-old bet won his grandfather a tidy sum of £150,000.

A Fast and Furious Future Bet

In 1998 Richard Hopkins had a similar foresight when he was watching his son, Evan, race a young Lewis Hamilton at a go-karting track. Convinced the young Hamilton had a fast future ahead of him, Hopkins placed three separate bets on the rising racing star.

The first was a £200 ($270) bet that Hamilton would win the Formula 1 before he turned 23, and a further £100 bet that he would be World Champion by 25. Hopkins was so certain of his predictions, that he placed an additional third bet of £50 that Hamilton would achieve both.

All of Mayweather’s Sports Bets

The most notorious sports bettor today is boxing legend Floyd Mayweather. Renowned for his massive sports bets, he’s been known to reap hundreds of thousands (sometimes even millions of dollars) on single events. As the highest paid sports star of all time, he has plenty of spare cash to play with.

At the end of the 4th quarter, Mayweather collected a cool $1.4 million!

His biggest bet so far was in 2014, when he bet a whopping $815,000 on the Denver Broncos to beat the New York Jets by a 7.5 point spread. A touchdown by the Broncos put them up by 14, clear of the necessary points. At the end of the 4th quarter, Mayweather collected a cool $1.4 million!

The Legend That Is Billy Walters

No list of extremes in sports betting would be complete without mentioning Billy Walters. Before Billy Walters was given his 5-year prison sentence and a $10 million fine for insider trading, Billy was the most notorious sports bettor of all time. His big bets were so feared by the sportsbooks that he was actually banned from wagering.

One of his most impressive bets was on the 2010 Super Bowl, when he put down $3.5million on New Orleans Saints to beat the Indianapolis Colts. The Saints were the underdogs going into the game with the Colts looking unbeatable, but Billy’s stats and figures all pointed to the Saints as the favorites. He went with it, and it paid off. No one knows how much Walter raked in exactly, but we’re pretty sure it was a hefty sum! 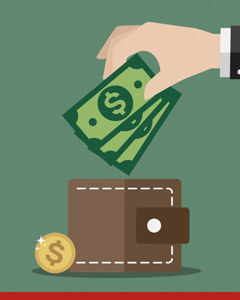 Taking his seat in the sport betting hall of fame is the NBA legend turned sports announcer, Charles Barkley. While he’s best-known for his betting losses (reportedly totaling almost $30 million), it was his big win after the Super Bowl 36 that caused quite a stir.

By wagering half a million on the underdog New England Patriots to beat St. Louis Rams, plus a further $50,000 on the moneyline, Barkley won both bets.

The controversy arose from the small fact that Barkley didn’t have enough credit at the Mandalay Bay sportsbook to cover the bet, and hadn’t signed a marker. Of course, the sportsbook were reluctant to pay out, but eventually gave in and Barkley banked his $800,000 win.

Win Some, Lose Some

Of course, even the sharpest bettors with the biggest bankrolls don’t come close to winning every bet. Take a quick peek at the biggest losses in in sports betting history and you’ll see what we mean.