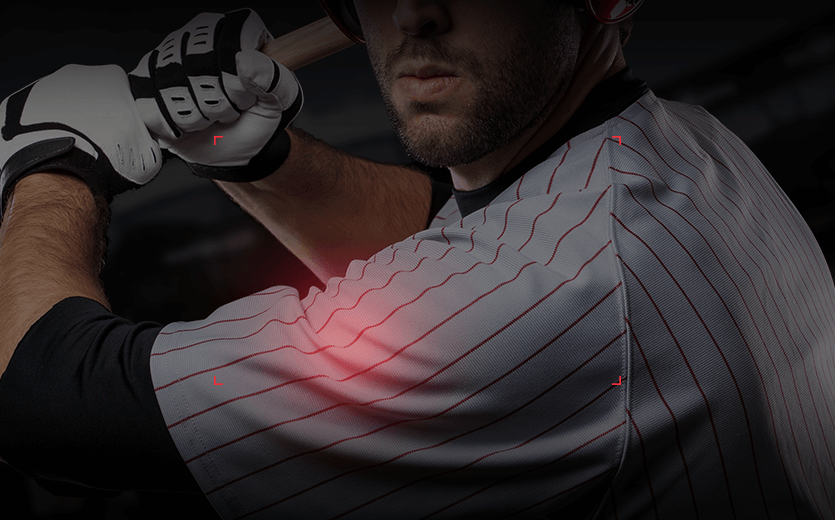 Banned in 1989 for gambling on games while managing the Cincinnati Reds, Pete Rose will make the first legal bet in Cincinnati when Ohio sports betting launches on January 1, 2023.

The hypocrisy of Pete Rose making the first wager in Cincinnati after receiving a lifetime ban from baseball is not lost on anyone. But with sports betting legalized in the Buckeye State, should Pete Rose be enshrined in the Hall of Fame? And how did we get here?

Let’s investigate the story behind Rose’s betting scandal, the history and launch of Ohio sports betting, and try to determine whether Pete Rose should be forgiven—especially as he’s set to make the first legal wager in Cincinnati, OH.

With sportsbooks opening across the Buckeye State starting Jan. 1, Pete Rose is slated to place one of the first legal wagers at Cincinnati’s Hard Rock Casino at approximately 12:01am local time.

Rose will be joined by other legends like Bronson Arroyo and Tom “Mr. Perfect” Browning formerly of the Cincinnati Reds, along with Cincinnati Bengals alumni Anthony Munoz, David Fulcher, Ickey Woods, and Jim Breech.

File this under interesting (or ironic), but Pete Rose is scheduled to place the first bet at Hard Rock Cincinnati on Jan. 1, 2023, at 12:01 a.m. when the casino (and state) officially launches sports betting.

The Hard Rock Cincinnati Sportsbook will be one of many locations accepting the first wagers in Ohio, along with a bevy of online sports betting apps from some of the largest operators on the market.

Having Pete Rose in person to place one of the first wagers nearly 34 years after he accepted a lifetime ban for betting on MLB games is a hypocritical yet fitting decision. This comes just months after the MLB publicly favored a California sports betting initiative to legalize wagering across the Golden State.

Pete Rose’s nickname of “Charlie Hustle” should give you a better idea of just how much he loves gambling.

Sports Illustrated broke the story of Rose betting on MLB games, including the Cincinnati Reds, in April 1989 after the manager had been questioned by outgoing MLB Commissioner Peter Ueberroth in February of that year. A café owner in Franklin, Ohio who acted as Rose’s go-to bookie had already spoken with Major League Baseball, leading to the explosive story that rocked the baseball world.

The Dowd Report detailing Rose’s involvement in betting on baseball was released in June 1989, ultimately leading to his lifetime ban from Major League Baseball. This report identified 52 games Rose wagered on in 1987 at a minimum of $10,000 each day.

While sports betting was not outlawed until the Professional and Amateur Sports Protection Act (PASPA) was passed in 1992, Rose violated Major League Baseball rule 21 (d).

Rose and his attorney/agent Reuven Katz sought a compromise with the league, with Rose agreeing to a voluntary lifetime ban from baseball on August 24, 1989. The untimely death of MLB Commissioner Bart Giamatti and appointment of his successor Fay Vincent during the investigation process didn’t help matters.

Pete Rose ultimately admitted to his actions in a 2004 autobiography titled My Prison Without Bars, claiming that he only ever bet on the Reds to win. Rose finished his managerial career with an overall record of 412-373, with three seasons served as a player/manager hybrid.

Despite multiple applications for reinstatement, the lifetime MLB ban on Pete Rose remains in place to this day.

The road to legalized sports betting in Ohio has been long and winding. With wagering kicking off on Jan. 1, 2023, the Buckeye State is set to emerge as one of the largest sports betting markets in the entire world.

The seventh-most populous state in the country with over 11 million residents, Ohio is known for their die-hard culture of sports fanatics.

Home to massive pro teams like the NFL’s Cincinnati Bengals and Cleveland Brows, the NBA’s Cleveland Cavaliers, and of course the MLB’s Cleveland Guardians and Cincinnati Reds, Ohio has a prime landscape for sports betting.

Officially legalized when Gov. Mike DeWine signed House Bill 29 into law on Dec. 22, 2021, Ohio sports betting rules and regulations call for 25 “Type A” licenses. These licenses allow for two online sports betting skins each, creating room for a total of up to 50 online sportsbook platforms.

It’s no secret that legalized sports betting will be embraced in Ohio, but at the same time, a player betting on their own team will never be condoned in any league.

The massive wagering landscape set to emerge in Ohio, along with the welcoming of Pete Rose at the Hard Rock Cincinnati on launch day, begs the following question: should Pete Rose be in the Baseball Hall of Fame after all?

Should Pete Rose Be in the MLB Hall of Fame?

According to his own statements, Pete Rose only ever bet on his teams to win. This compromised the integrity of the game, however, his overall record as a manager gives credence to the argument that he wasn’t intentionally throwing ballgames.

Factor in the warm welcome to legalized Ohio sports betting, along with the consideration Pete Rose has served nearly 34 banned years despite holding two of the most impressive records in baseball history. There’s a strong case to be made that Pete Rose should be allowed in the Baseball Hall of Fame.

Fred McGriff is a Hall of Famer before Barry Bonds and Pete Rose. The MLB Hall of Fame process is the most hypocritical in all of sports. https://t.co/JVTDvadmbi

Some might argue that inducting Pete Rose to the Hall of Fame would send a bad message and keeping him out would deter similar instances.

If that were the case, then why did referee Tim Donaghy get caught in an NBA betting scandal in 2007? Why did Calvin Ridley bet on the Atlanta Falcons in 2021? And why did UFC coach James Krause receive a ban in 2022 for suspicious wagering on his own fighters?

The link between Pete Rose’s betting and his exclusion from the Hall of Fame is a non sequitur and his ban is clearly not stopping from others doing the same.

Keeping one of the game’s best players banned for betting on his own Cincinnati Reds, while that same player is set to place one of the first legal wagers in state history, is too hypocritical not to chuckle about.

Ohio sports betting launches Jan. 1, 2023, at 12am ET. New Ohio sports bettors will be able to start placing their first bets as soon as the ball drops on New Year’s Eve, just like Pete Rose.

Sports Betting Dime has got you covered with all the latest news, tips, and Ohio sports betting promos for wagering in the Buckeye State. Keep it locked in with us for launch day and beyond, whether you’re a rookie sports bettor or seasoned sharp.