The 5 Strangest Prop Bets of All Time 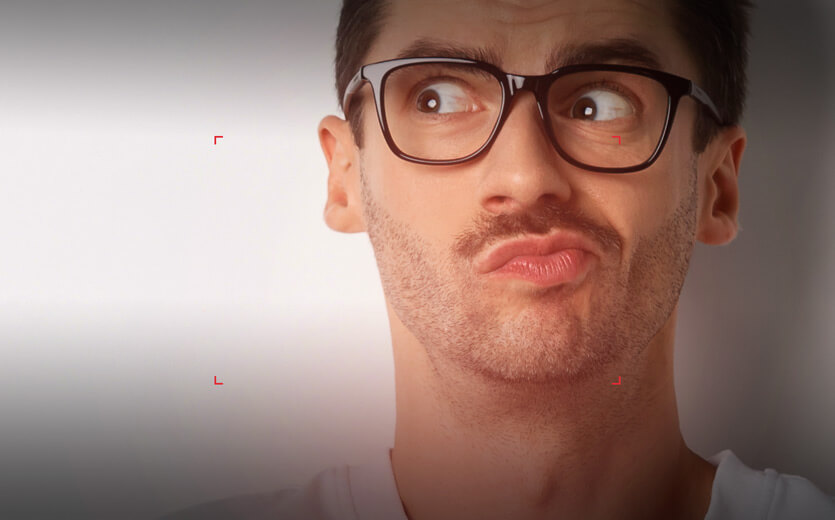 Prop bets aren’t your typical wager. Bettors are drawn to them to mix things up from betting on game results alone, and casual fans can typically find a prop to bet on without much knowledge of sports.

When the Super Bowl rolls around each year, you’re sure to find a few articles listing the most unusual prop bets available for the big game. But prop betting is available 365 days per year, and there’s lots of additional quirkiness outside of Super Bowl Sunday.

These are the strangest prop bets of all time. 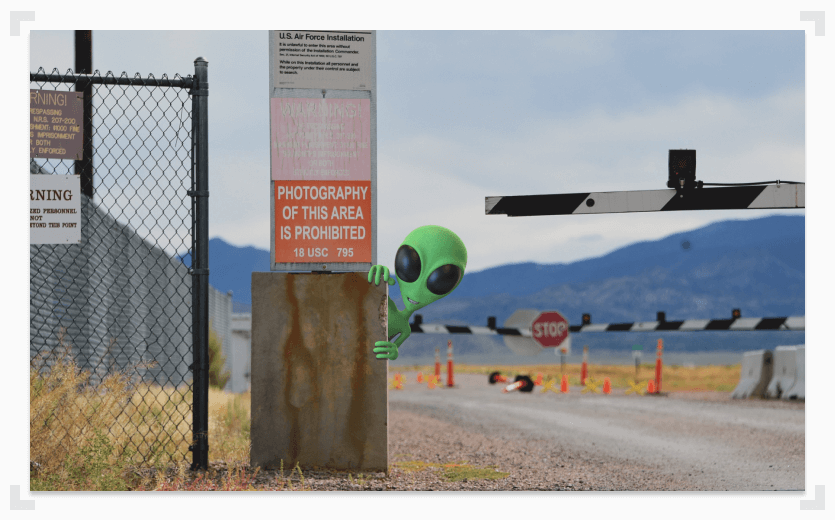 By September 2019, Facebook had grown largely obsolete for most younger social media users, but the platform was thrust squarely into the public spotlight when more than 2 million people RSVP’d to ‘Storm Area 51, They Can’t Stop All of Us.’

Of course, Area 51 is heavily-secured and highly-secretive US military facility. Conspiracy theories have long suggested the site is home to alien research programs, and maybe even a few extraterrestrials.

Anyways, people were stoked to raid the compound and “see them aliens!” You could bet on a number of propositions related to the event: 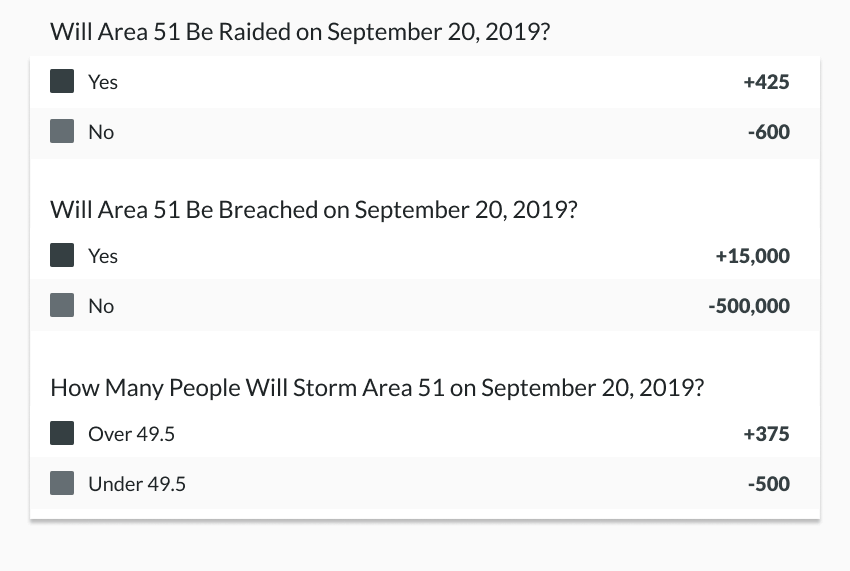 About 2,000 people ultimately showed up to the event. It ended up being more of a party than a siege. Either way, the over on that last line would have been a great bet. Clearly, strange Facebook events can lead to some of the stranger prop bets on offer. 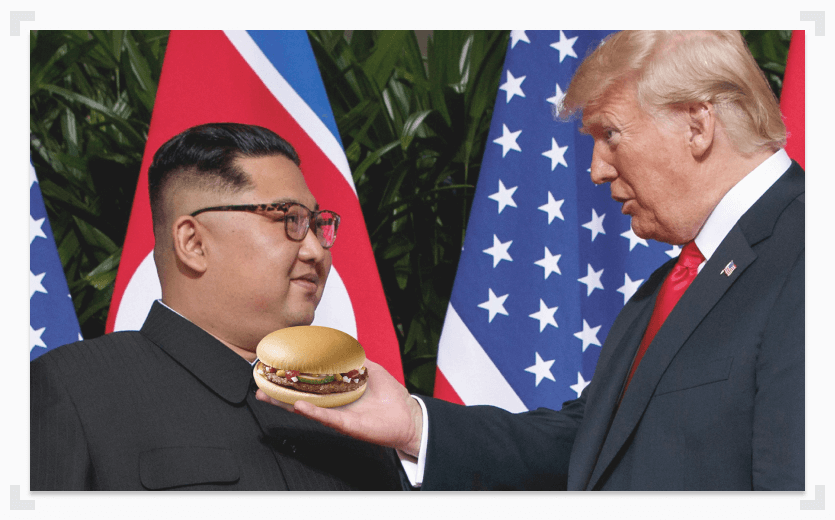 Regardless of your feelings about the man, Donald Trump has provided tons of fodder for fun and unusual prop bets as President. Honestly, it was a challenge to pick just one for inclusion on this list.

Trump’s second summit with North Korea’s maniacal and murderous leader, Kim Jong-Un, set the occasion for a flurry of prop bets as strange as the meeting itself.

While both men share a penchant for crushing political rivals and lobbing weird insults over the internet, bookmakers and bettors weren’t sure if the Supreme Leader shares Trump’s affinity for fast food. You could bet on it before the summit, with odds offered on whether the Donald would bring an artery-clogging taste of home to share with Kim.

Ultimately, Trump opted to leave the goods at home. As a result, the summit was a failure and North Korea’s ‘Little Rocket Man’ remains committed to the pursuit of a nuclear weapon. Luckily, Trump’s nuclear button is way bigger than his, so no worries.

3. Blessed Be Your Strangest Prop Bets 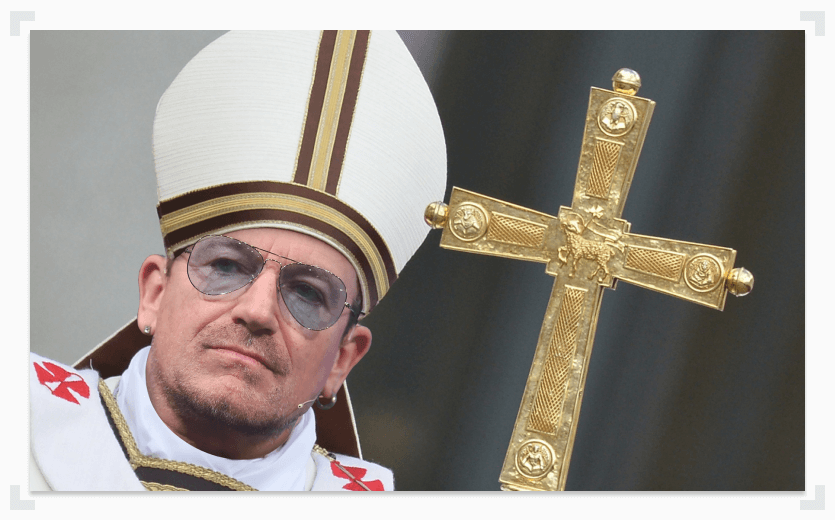 While the Pope probably isn’t the biggest fan of gambling, the Holy See is the subject of a couple unusual props you can take as futures lines on a continual basis.

You can also wager on which Papal name will be used by the next Pope. Of course, no one knows exactly when these wagers will be graded, but it’s worth noting that Pope Francis is in his eighties.

The Papal Concave is a relatively obscure process and it’s very challenging to predict the outcome. You’ll get good odds on even the most heavily-favored options, but make no mistake – if you take this weird prop bet too seriously, you’re sure to pay for your sins.

Even if you like U2 or steroids, please don’t throw your money away betting on Bono or Lance Armstrong. 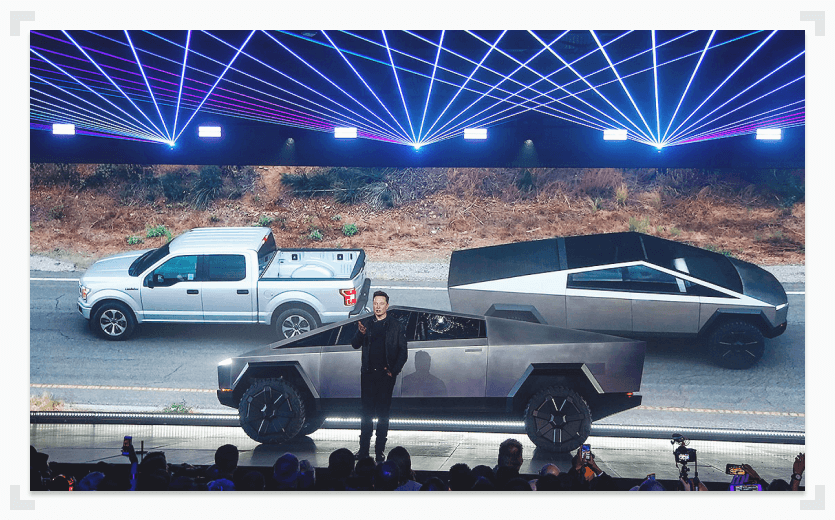 In typical fashion, Elon Musk and Tesla debuted their first entry into the truck market with several over-the-top marketing stunts that captured tons of public attention despite all the arrogance, smoke, mirrors, and broken glass.

One of these episodes involved a totally staged tug of war against America’s most popular vehicle, the Ford F-150. After Ford executives demanded a rematch on even ground, the bookmakers got to work setting lines on the real-deal Ford vs. Tesla tug of war.

Unfortunately, the rematch never happened. At least the Cybertruck will always have the honor of having the lamest name in the entire automotive industry.

1. Will Bezos Rebound with an Employee? 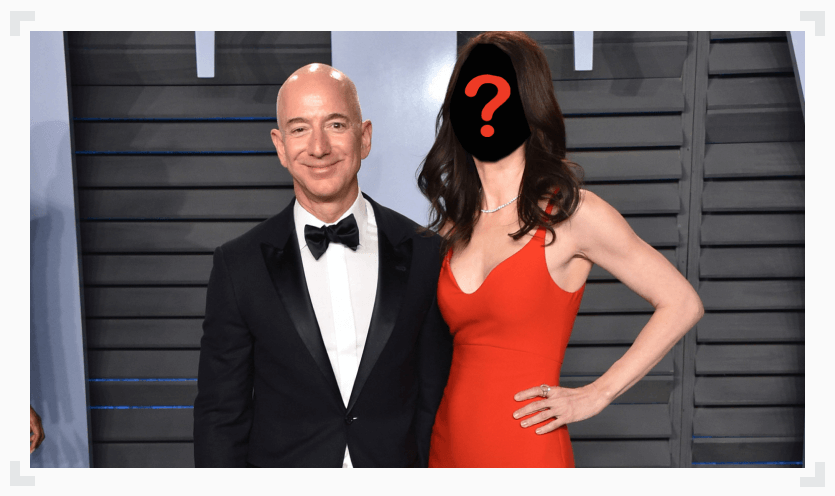 As the wealthiest person in modern history, there’s little doubt that Amazon CEO Jeff Bezos would be considered a catch by many. Following the details of his split from ex-wife MacKenzie, the oddsmakers assumed Jeff wouldn’t take long to jump back into the dating scene. 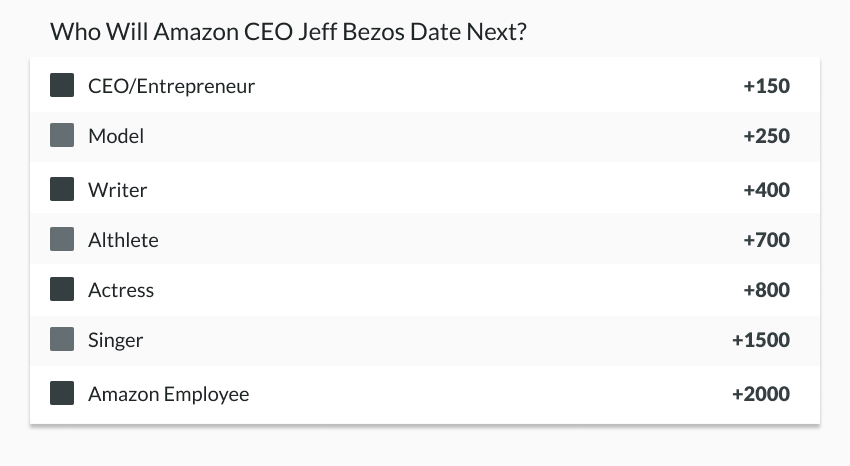 While dating an employee is oftentimes a downright sleazy move, our boy Bezos is a proven fan of sleazy moves. His divorce was preceded by a cheating scandal involving the public reveal of several sultry text messages. That is shockingly reckless behavior for the world’s richest man with no prenuptial agreement in place who runs a tech company largely focused on personal data.

While Bezos was lucky to forfeit a relatively modest slice of his vast fortune in the divorce, no one has lucked out on this unusual prop bet at the time of writing. To the surprise of many, Bezos quickly shacked up with Lauren Sanchez, the woman who inadvertently exposed the text messages in the first place.

As you’ve likely gleaned from this article, some of the strangest prop bets are created in response to newsworthy events and straight-up celebrity gossip. New lines pop up all the time, and you can find many of them by following our entertainment betting news.

If you’re looking for more oddities and humorous sports betting stories, we also have you covered. Whatever you’ve taken from this article, remember that prop betting is extremely difficult. Have fun with it and don’t take yourself too seriously. Save the big bucks for lines you can better handicap without relying on sheer speculation.