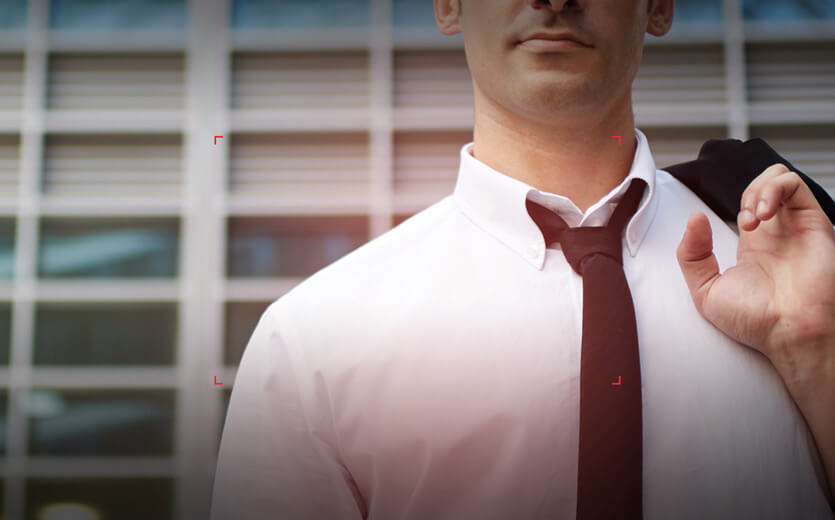 While you’re unlikely to see a politician shouting at the screen in a Vegas sportsbook, state officials are not immune to the thrill of a good sports bet. There’s certainly a long-standing tradition between senators, members of Congress, mayors, and governors to place friendly sports bets on big games.

Instead of betting for cash, however, they often wager local delicacies and drinks from their respective states. We take a look at some of the most famous friendly sports bets between politicians, the games they bet on, and what delights were lost and won.

At the start of the 2018 NHL season, Congresswoman Eleanor Holmes Norton made a bet with US Representative Dina Titus on who would hoist the Stanley Cup. Ahead of the big game – which featured the Washington Capitals and the Vegas Golden Knights – the two politicians agreed to their betting terms.

The Washington Capitals beat the Las Vegas Golden Knights 3-2 and made history in the process: This was the first Stanley Cup Championship in their first year ever!

A Caps win was also a significant win for Norton. As promised, Titus came for a visit to the D.C delegate’s office sporting a D.C. Statehood shirt. The goodie basket included treats from local Las Vegas businesses, such as the Ethel M. Chocolate Factory, CraftHaus Brewery, and playing cards and mementos from famous Vegas casinos.

For Super Bowl 52, Elizabeth Warren and Edward J. Markey (the two senators from Massachusetts) made a bet on local beers with Pennsylvania senators, Bob Casey and Pat Toomey.

Backing the New England Patriots, Warren and Markey wagered an assortment of their favorite Massachusetts-brewed beers. Meanwhile, Casey and Toomey put down a bet of their hometown’s famous Philly cheesesteaks and local beer from Yards Brewing Company.

The Eagles – who were the definite underdogs – triumphed over the Patriots to bag the team’s first ever Super Bowl win. The Massachusetts senators made good on their bet, delivering the local brews. We think it’s only fair, seeing as how the Pats have Pats have won it five times in the last two decades!

While we personally prefer betting cash to win cash, betting for cakes and ice cream comes in at a close second! This is precisely what was at stake between Minnesota Senator Amy Klobuchar and Louisiana Senator John Neely Kennedy.

Their ’sweet’ bet was on the NFL playoff game between the Minnesota Vikings and the New Orleans Saints. Klobuchar had wagered ‘Purple-Power’ ice cream, a limited edition ice cream developed specifically for the bet, while Kennedy had promised a Louisiana King cake.

The dramatic playoff hit its high point with a 61-yard touchdown by Stefon Diggs, winning the game for the Vikings (and for Klobuchar). Being a good sport, the Minnesota Senator delivered the ice cream as a consolation prize. At least the ice cream didn’t go to waste!

For the 2015 NBA Finals, it came down to a bet between the two parties. Republican Senator Rob Portman (Ohio) and Democratic Senator Dianne Feinstein (California).

On the line was some Californian wine and a 6-pack of Sharpshooter Wheat IPA from Cleveland’s Great Lakes Brewing Company.

Senator Boxer fully expected to be cracking open some cold ones, and she was right to be so confident: The Warriors won the game, bagging the team’s first championship title in 40 years.

Bets were a little fancier back in 2014, including smoked salmon and bison! Washington Senators Patty Murray and Maria Cantwell made this high-stakes bet with their Colorado counterparts, Senators Mark Udall and Michael Bennet.

If the Seahawks were to lose, Murray and Cantwell would have to deliver smoked salmon from the Nisqually Indian Tribe, Brush Prairie honey, and cupcakes from Seattle’s own Cupcake Royale.

If the Seahawks won, Bennet and Udall would give their Washington colleagues Colorado-raised bison from Tony’s Market, Palisade-grown peaches, and a gift certificate to a highly-exclusive restaurant.

As it turned out, bison was on the menu! The Seattle Seahawks triumphed over the Denver Broncos in a brutal 43-8 defeat. Udall and Bennet paid up and in a gesture of goodwill, and Senators Murray and Cantwell donated the restaurant certificates to charity.

Politicians may take the ‘safe’ bet by wagering cupcakes and beers, but not everyone in the public eye is so cautious when it comes to sports betting. Take a look at some of the most famous celebrity and athletes sports bettors, and discover their crazy wins and losses!