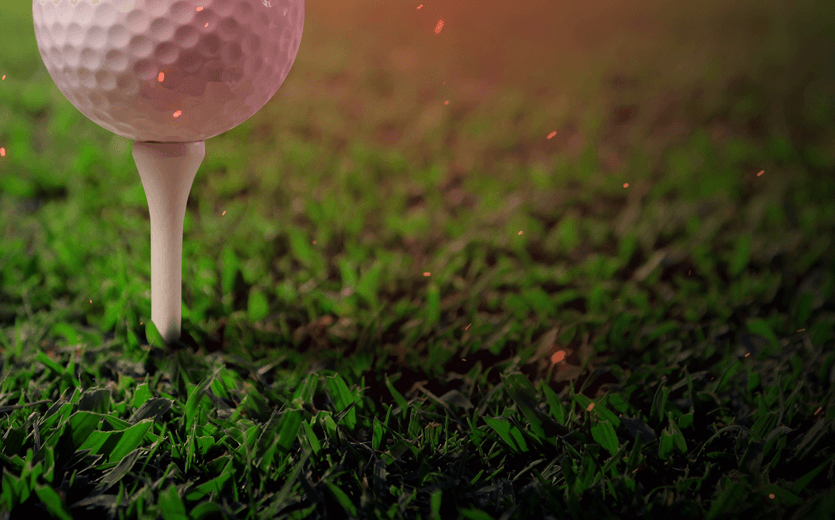 The PGA Masters tournament at Augusta National is upon us again. The world’s most famous golf tournament is scheduled for the first week of April every year, and it’s the first of four major championship events on the PGA Tour schedule.

The recency of the last Masters tournament gives us some great data to work with, which in turn presents some notable betting trends. These betting trends don’t guarantee wagering success, but you can use some of these patterns to help you decide on a bet. If you are looking for some basic tips on how to bet on golf effectively, check out our compressive guide to get you started. You might even read one of these trends and conclude that a particular golfer isn’t worth betting on this year.

Let’s tee up the five betting trends you need to know ahead of the 2022 PGA Tour Masters tournament.

Looking at a golfer’s record from tournaments earlier in the year is a reliable way of handicapping their chances of winning the Masters. When you look at the past 12 Masters tournaments, you’ll notice an overwhelming majority of the winners had a top-five finish in another tournament. 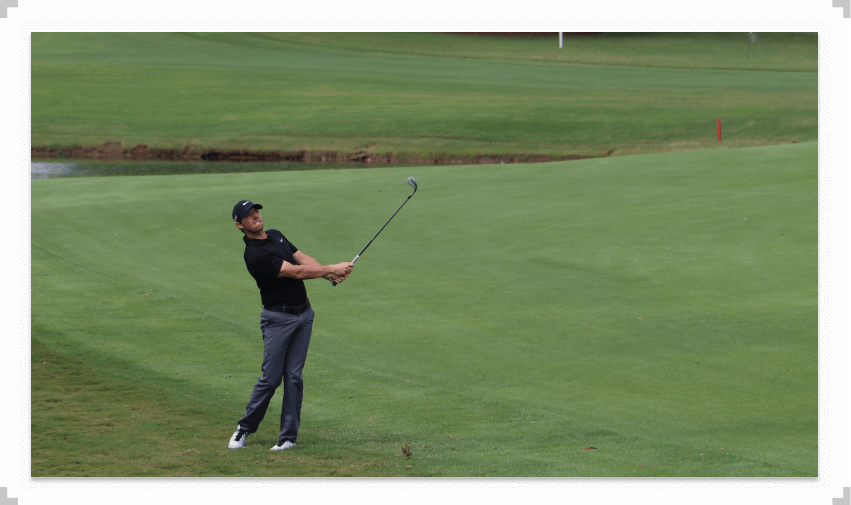 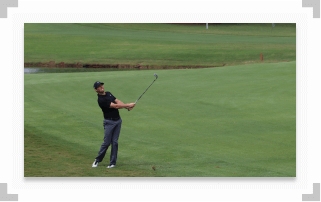 Of the past 11 Green Jacket winners, 10 of them had a top-five finish in another tournament earlier that year.

Charl Schwartzel is the only golfer in the past 11 years to win the Masters without a top-five finish earlier on in the calendar year. Phil Mickelson tied for 8th at the AT&T Pebble Beach Pro-Am in 2010, but his final score was one of the five lowest results in the tournament, so we counted him as one of the 10 in this trend.

Specifics aside, you should look at a golfer’s track record leading up to the Masters. It’s highly unlikely they’ll win if they’re not in top form heading into the tournament.

2) Second-Place Finishers Aren’t Worth the Risk

From 2009 to 2019, only two out of 12 golfers who finished as a runner-up in the previous Masters tournament have gone on to win the next year:

There’s been 12 golfers who finished as a runner-up in the last 11 tournaments, in case you’re wondering. Chad Campbell and Kenny Perry lost a championship playoff to Angel Cabrera in 2009.

Last year, 2020 Masters Tournament runner-up Sungjae Im was listed at +3300 odds at DraftKings to win the 2021 Masters tourney. Sure, a successful $100 bet on Sungjae Im would bring a total payout of $3,400, but it was still a very risky bet despite his second-place finish in 2020. He would ultimately not even reach top 10 status in the 2021 Master Tournament.

Sungjae Im might be a more tempting runner-up than usual considering the last Masters was less than six months ago, but playing at Augusta National is a challenge for the best of pros, even if they’ve played well at the course as of late.

Inexperienced bettors might turn to the official world golf ranking list to choose a golfer to wager on. That’s a fine way to get started if you’re unfamiliar with the players, but don’t consider golfers in the top-10 a lock by any means. 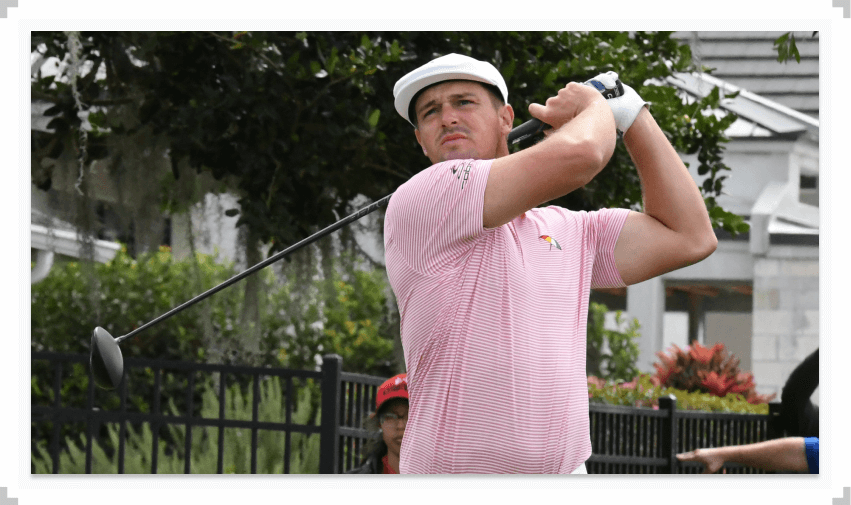 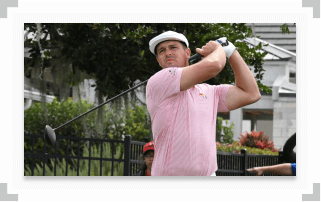 Since 2010, only four of 11 golfers with a top-10 world ranking have won the Masters. That gives golfers outside the top 10 a 74% winning percentage over the past 11 tournaments.

This trend doesn’t suggest you should disregard any of the golfers in the table above. Sportsbooks favor these players for a reason, and there’s a good chance one of these guys walks away with the Green Jacket this year.

Just keep in mind, winners from outside the top 10 are more common than you might think.

If you’re looking for more concrete guidance from this trend, consider the fact that in the past 11 tournaments, nobody with a world ranking lower than 30 has won the Masters. Charl Schwartzel was ranked 29th when he won in 2011, with Patrick Reed the next lowest ranked winner (24th when he won the 2018 Masters).

It might seem somewhat obvious, but don’t let the long odds with big payouts fool you. Choosing a golfer outside the top 30 to win the Masters is simply not advisable.

4) Winning the Masters Twice or More Is Rare

Augusta National is known as one of the most unforgiving courses in the world, and the lack of repeat champions is a testament to this fact.

In the past 11 tournaments, Tiger Woods, Bubba Watson, and Phil Mickelson are the only players to win a Green Jacket for at least the second time in their respective careers.

There’s a substantial number of players who could alter this trend with a winning performance at the 2022 Masters. We’ll keep this guide updated if anything changes, so make sure you check back here again in the back nine of 2022.

If the lack of repeat champions hasn’t convinced you of Augusta’s unforgiving nature, then take a swing at this trend: only three golfers in history have won the Masters in back-to-back years. 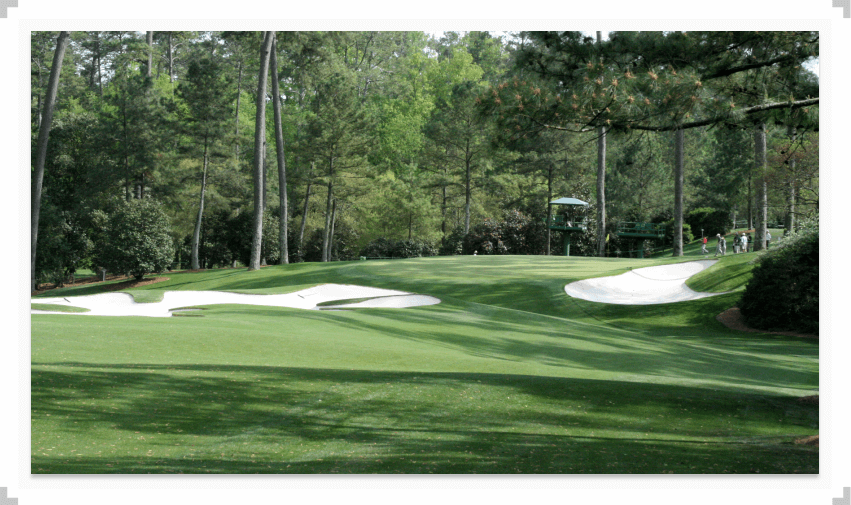 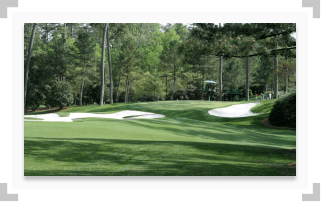 Here are the three elite golfers who have managed to defend their Masters championship:

2020 champion Dustin Johnson has a decent chance to become the fourth back-to-back winner, especially considering the last Masters was only six months ago. Nevertheless, the stats argue it’s an extremely difficult feat to accomplish, and it will be no small task for the world’s top-ranked golfer in Dustin Johnson.

Master Your Betting Strategy with Our Guides

Sports Betting Dime is your number one resource for knowledge that helps you bet with confidence.

Check out our ‘How to Bet on Sports’ section for more guides and trends for your favorite games. In addition to that, the latest Masters Odds can be tracked here, from top contenders to the favorites of this years tournament.

We can’t guarantee any hole-in-ones, but we can give you all the fundamentals you need to take a swing on some well-informed wagers.