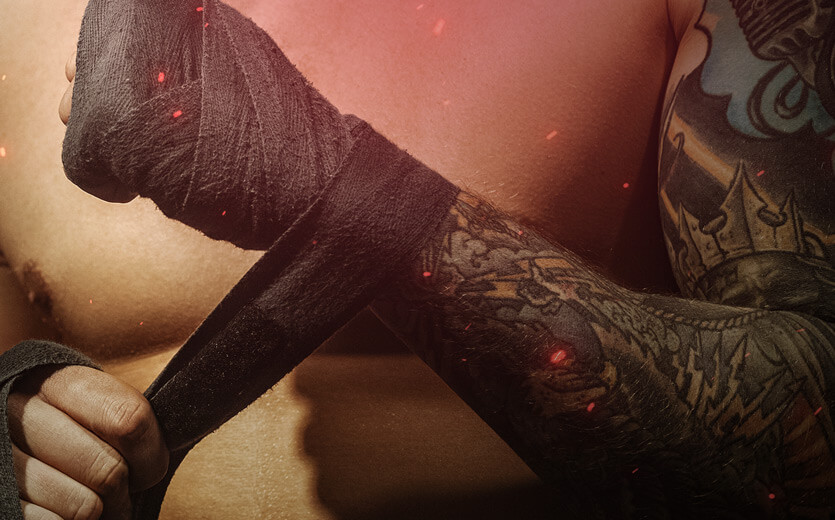 Sports betting is deeply ingrained within the culture of the UFC. There’s heavy betting action on every card, and you can find an edge every time the lines move.

Digging through fighter records, previous odds and actual outcomes, and other patterns is a time-consuming process, but it’s well worth the effort. Finding even the smallest tidbit of information can give you the advantage you need to beat the sportsbooks.

We’ve done some of the heavy lifting by compiling a list of some interesting UFC betting trends that should help inform your wagering strategy.

Remember, these trends aren’t a sure-fire bet, but they’re certainly worth paying attention to. These trends might be the deciding factor if you’re on the fence about making a particular bet.

It’s time we have a look at the top UFC betting trends you need to know.

There’s been over 250 UFC title fights, and out of all those bouts, 19 reigning champions have attempted to defend their belts as underdogs.

Champions are almost always the favorite going into title fights, and it takes a mighty contender to move the betting odds in their favor.

UFC legend Frankie Edgar is the only fighter to have done it twice. 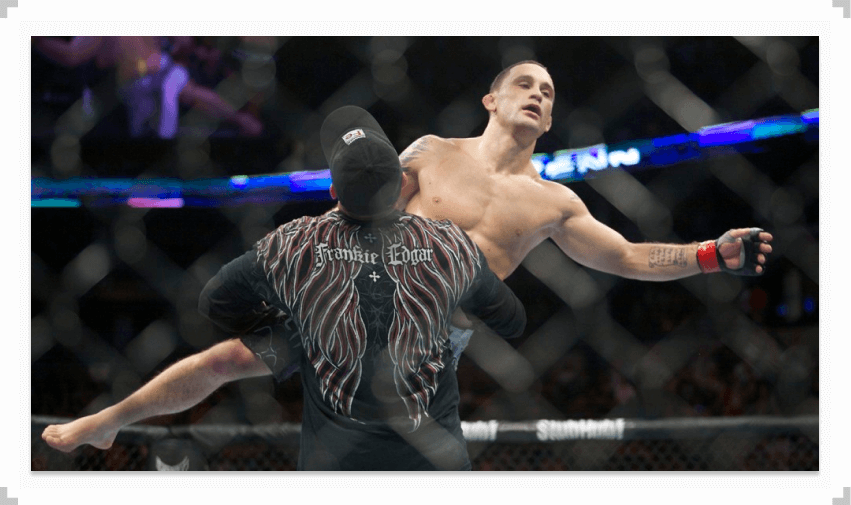 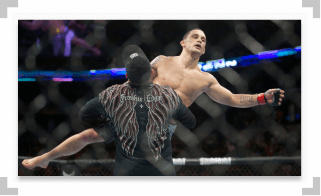 The underdogs who go on to win their title haven’t had particularly long odds. The total units gained from these dogs isn’t huge, but their success is something to keep in mind should you see one defending their title.

Here’s a full list of the 19 underdog champions, along with the winner and loser of each fight:

*Indicates result that was later ruled a no-contest

When you add everything up, the underdog champions have defended their belts 63% of the time. If you happen to see an underdog champion in the future, don’t count them out. It might even be worth putting some money on the line!

There’s no absolute certainty when it comes to sports betting, but wagering the over in the women’s bantamweight division is the closest thing you can get to a lock.

The only women’s bantamweight fight to hit the under since 2020 was Julia Avila vs. Gina Mazany. Avila won the fight by TKO at 22 seconds of the very first round.

One thing to note is bantamweight champion Amanda Nunes didn’t defend her title in 2020. Of her 28 fights, 14 have ended in the first round (good for 50%), so keep that in mind if you see her fighting in 2021 – it’s probably best to bet the under in that case!

The prevalence of successful over bets in this division means you don’t want to make a prop bet on an early KO or submission. Check out our guide to UFC prop bets if you want to know more about these specific wagers.

3) Rematches Typically Play Out the Same as the First Fight

Rematches are some of the most exciting fights in the UFC. There’s always a storyline between two fighters going into their second fight, as tensions run high between the familiar combatants.

Still, you want to be smart if you’re handicapping a rematch, and the statistics say sequels usually play out the same way as the first fight. Winners of the first fight are 52-26 overall in rematches, so while it might not be a sure-fire bet, it’s worth noting that rematches go the same way 66% of the time.

Some fighters have multiple rematches on their records, but there’s no real notable trends for these fighters. Take Conor McGregor for example; he lost his first fight against Nate Diaz at UFC 196, but ended up winning the rematch at UFC 202. 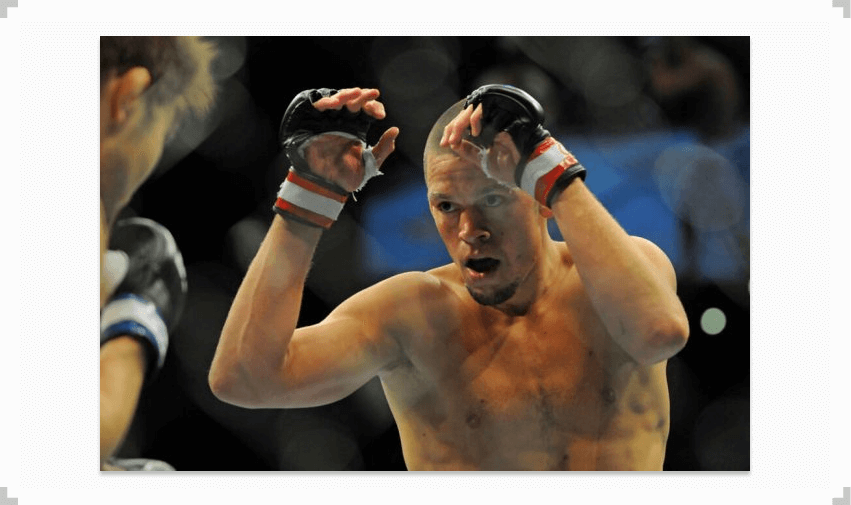 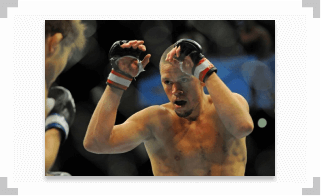 On the flip side, McGregor beat Dustin Poirier at UFC 178 but lost their rematch at UFC 257. These results are included in the 50-24 figures listed above, but it’s interesting to note that a fighter of McGregor’s caliber has won and lost rematches.

You just never really know what’s going to happen in MMA, which is why you should bet with caution, even for rematches. Still, it’s worth remembering that the first-fight winner usually comes out on top the second time.

Conor McGregor became the UFC’s first “double champ” when he moved up a weight class and defeated Eddie Alvarez for the lightweight championship at UFC 205. McGregor cemented his place in combat sports history as the first fighter to hold UFC belts in two divisions simultaneously. 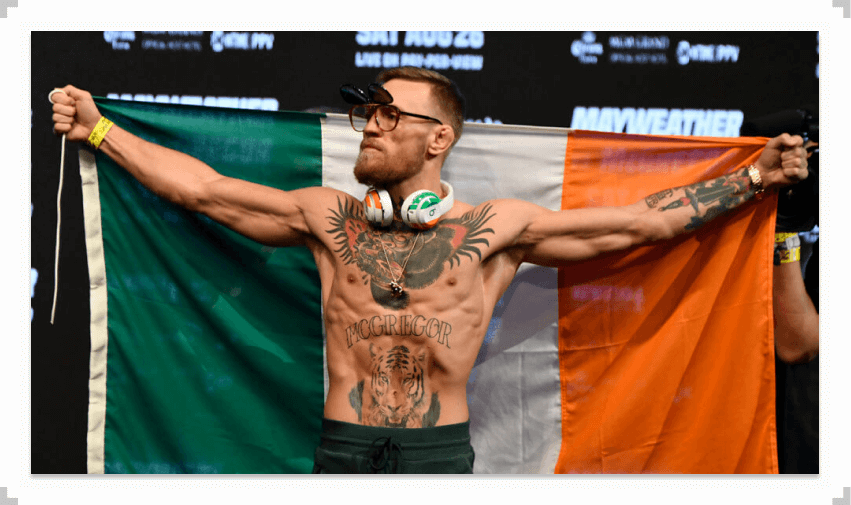 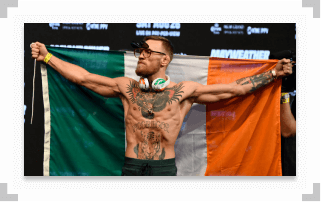 Since then, six more fighters have attempted to win a second belt, and three of them have succeeded:

The three other fighters who failed to win a second belt are T.J. Dillashaw, Max Holloway, and Israel Adesanya.

T.J. Dillashaw attempted to move down from bantamweight to flyweight, but Henry Cejudo had other plans, as he stopped Dillashaw by TKO in their 2019 fight. Max Holloway lost when he moved up in weight to fight Dustin Poirier for the interim lightweight championship at UFC 236, and Israel Adesanya couldn’t capture the light heavyweight belt at UFC 259.

Four out of seven fighters have become double champs, which might be something to remember for future fights between two titleholders. With so much skill in the Octagon at one time, betting on these thrilling bouts is far from a lock.

5) Looking for a Favorite? Try the Men’s Flyweight Division

The problem with betting the favorite in the UFC is the sport is extremely unpredictable. The best fighters can get clipped by a punch and go down, even when they’re heavily favored.

The statistics say the men’s flyweight division is your best shot at winning money on a favorite.

Since 2020, favorites in this division have a 30-8-1 record, good for a winning percentage of 77%. There are fewer total fights in the flyweight division than other weight classes, so the numbers could be somewhat skewed, but 77% of the favorites coming out on top is hard to ignore.

Flyweight champions have been pretty dominant, so you can feel comfortable making a bet on a favorited titleholder in this division. Former champion Demetrious Johnson defended his belt 11 consecutive times. The man who beat him, Henry Cejudo, only lost his belt because he relinquished it to focus on bantamweight contenders. And finally, reigning champion Deiveson Figueiredo hasn’t lost a fight in his last six contests.

If you’re looking for a safe-money bet, you can’t go wrong with the men’s flyweight division. For some expanded UFC betting knowledge, check out our guide on how to bet on UFC fights.

Trending Knowledge for Your Favorite Sports

Sports Betting Dime has in-depth insight and analysis for trending betting knowledge, no matter which sport you love to wager on.

Check out our How to Bet on Sports section for all the latest information. From betting guides to detailed advanced statistics, we’ve got it all!

Thanks for reading, and remember, “luck is what happens when preparation meets opportunity.”