How Golf Rankings Are Calculated: A Comprehensive Guide 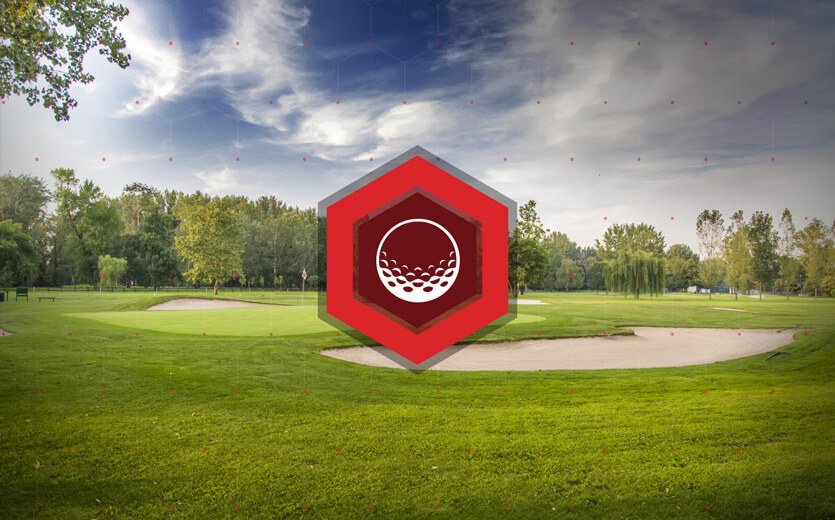 Understanding how golf rankings work is key when you’re setting out to make smart golf bets. However, golf doesn’t have a universal system for ranking players.

Knowing how the various systems are calculated will increase their value for you, the sports bettor.

The money list ranks golfers based on the amount of official prize money they’ve earned throughout the year. The money list once determined who kept and lost their tour cards, and (partly) who was named PGA Player of the Year. Back in the day, the money list was king.

Players did everything they could to maximize the amount of money they won on the PGA Tour, and not simply to shore up their bank accounts. Of course, money has an intrinsic value that no point system ever can. But tracking prize winnings was actually a pretty solid way to track performance.

Unfortunately, it was also considered somewhat uncouth, and despite endless attempts to “grow the game” and appeal to a more diverse audience, golf retains a WASPy aversion to talking about money.

The money list today is simply another way to marvel at how much money Justin Thomas makes (and another opportunity to feel sorry for yourself).

The FedEx Cup is golf’s postseason equivalent. With winners netting a cool $10 million, players do everything they can to get there. Throughout the season, players accumulate points by placing well or winning PGA Tour events, and the 125 players with the highest point tallies head into the playoffs.

Playoff events (The Northern Trust, the Dell Technologies Championship, the BMW Championship, and the Tour Championship) are worth about four times as many points as regular events. As with playoffs in other sports,the field is narrowed further after each event.

It’s a complicated system and is not meant to gauge the relative quality of the players. Like many other playoff structures, the ranking system judges performance in specific events rather than overall.

The PGA Tour, European Tour, and other professional tours are separate entities. With little head-to-head competition throughout the year, it can be difficult to compare players from different tours.

The Open and the Masters pride themselves on an international field. All the major championships needed a world ranking system to decide who should and shouldn’t be invited, and to identify players who should be exempted from the qualifying process.

The OWGR isn’t a perfect ranking of the best golfers in the world. For one thing, it’s calculated over a two-year period, and a lot can change in two years. Golfers can go on a run of form in which they are plainly the best golfer in the world for six or eight months. In these cases, they often fail to reach the #1 spot on OWGR because of the previous year’s results.

Sagarin rankings are the best point of reference when directly comparing the abilities of two golfers. The time scale is much shorter compared to OWGR, and Sagarin Rankings compare golfers who play together on the same day. At the end of every competitive round, each golfer is assigned a win or a loss against all the other golfers in the field (such that posting the best score in a 78-man field would give you a 78-0 record).

Keeping track of these win/loss records on a rolling, 52-week basis gives a pretty comprehensive ranking of the most relevant player performances in a way that the two-year OWGR cannot.

For the latest in golf odds and rankings, visit our US Open odds tracker.

Like all individual sports that rely primarily on tournament-style play, it can be challenging to directly compare the abilities of two golfers unless they happen to matched together.

The key is to understand exactly how golf ranking systems are calculated and the limitations of each approach. From there, you can evaluate the numbers with the proper context and use them to more effectively handicap your golf wagers.

If you’re looking to maximize your golf betting knowledge, check out our sport-specific betting advice for more helpful tips and tricks.