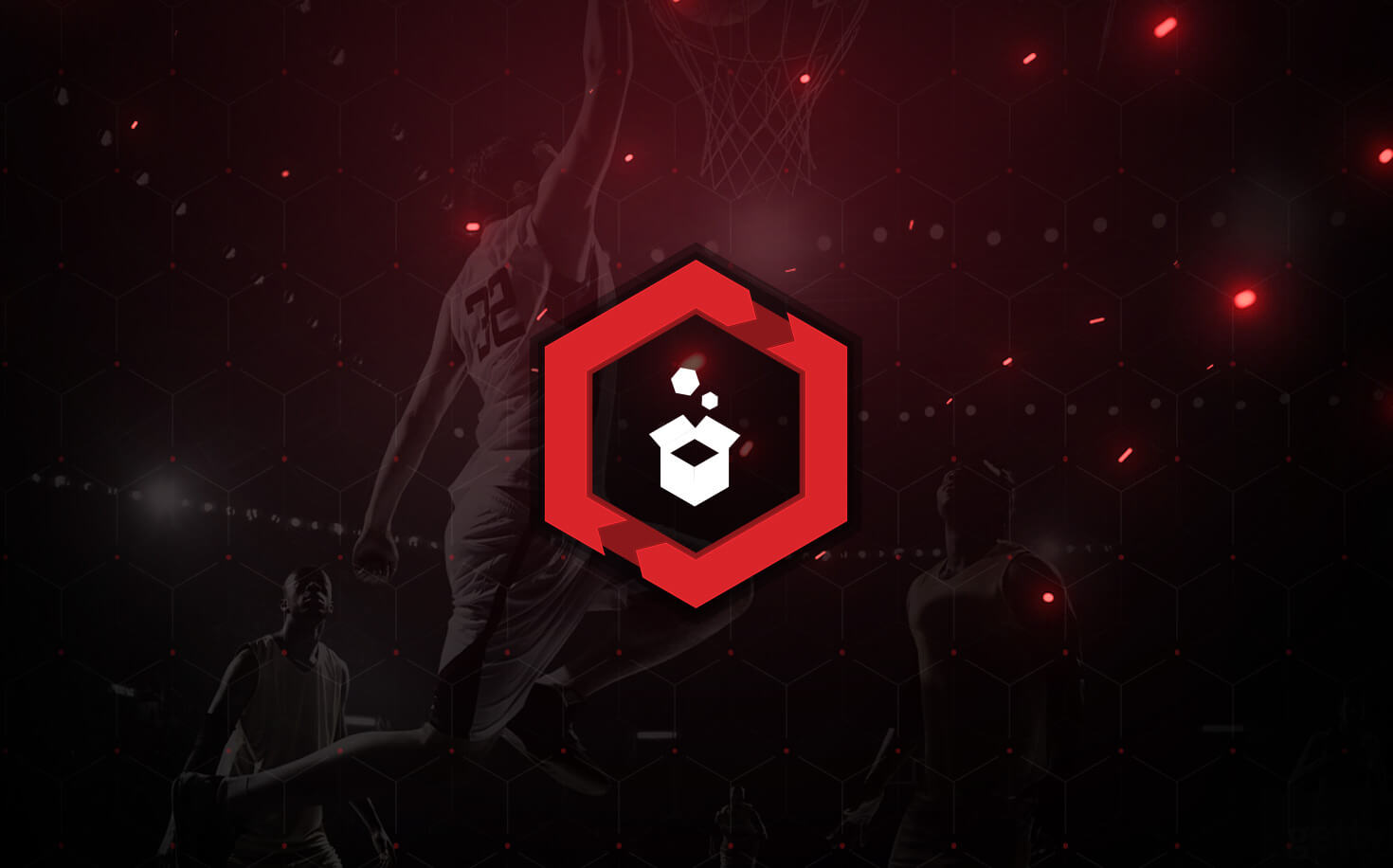 Everyone loves March Madness for the upsets. Which seeds have caused the most chaos over the history of the NCAA Tournament, which expanded to 64 teams in 1985? Find out below, as we detail the all-time record of every seed in the first round, their winning percentage, and their performance over the last five years.

This page includes data up to and including the 2021 NCAA Tournament.

Will we have to wait another 33 years before another #16 seeds can do the previously unthinkable? Not likely.

Richmond was the first #15 to upset a #2 all the way back in 1991 when the Spiders shocked Syracuse.

Abilene Christian was the last #14 to advance, as the Wildcats brushed aside the #3 Texas Longhorns in 2021.

The #11 seeds should be getting more attention after their sterling 11-9 performance over the last five years. They are now firmly ahead of the #12s when it comes to upsets after trailing for many years.

In 2018, Loyola-Chicago’s historic run to the Final Four started on the #11 line.

The #7 vs #10 matchup should be relatively even, but #10 seeds actually have a winning record (5-3) over the past two years.

The Selection Committee has long said that there is no difference between the #8 and #9 seeds. The eight teams right in the middle of their rankings are all grouped into one big pot and treated the same.

You would expect that to lead to an even W/L record and it pretty much has, with the #9 seeds holding just a two-game edge up to this point.