We’ve been tracking the championship odds for all 20 English Premier League teams since they became available and have included the info below. The main graph on this page has been generated by calculating the average from many of the top sportsbooks.

Man City opened with average odds of -180 to win the title. Winning in back-to-back seasons would be a feat not accomplished since United won three years in a row from 2006-07 to 2008-09. 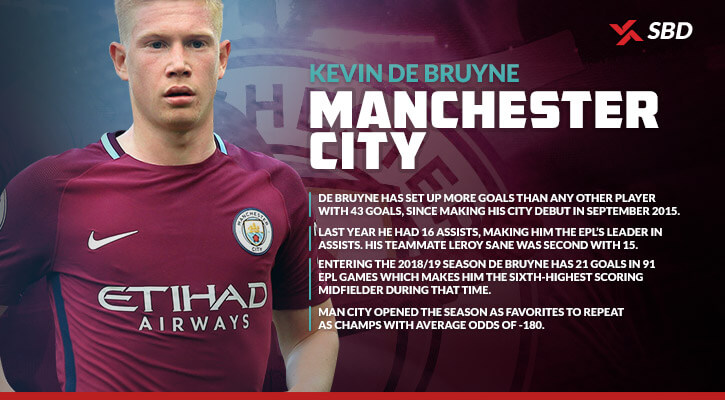 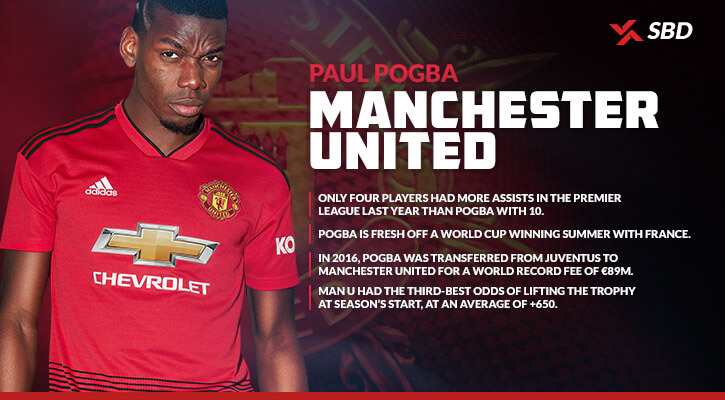 Clubs with the Most League Titles

No club has had more success in the EPL than Manchester United, which has won 13 Premier League titles since 1992. The Red Devils have also won 20 League titles, 12 FA Cups, and 5 League Cups since their formation in 1878.