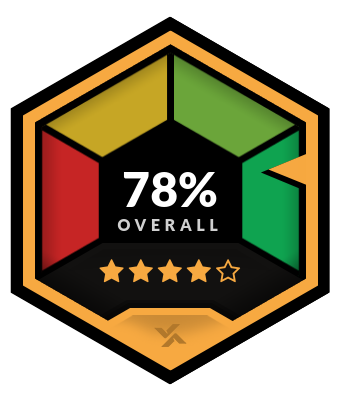 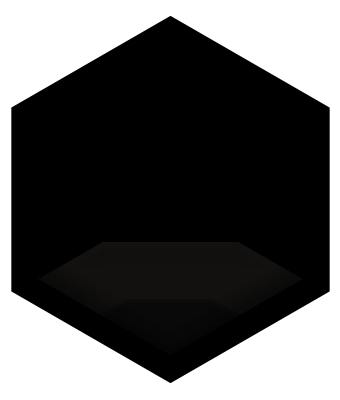 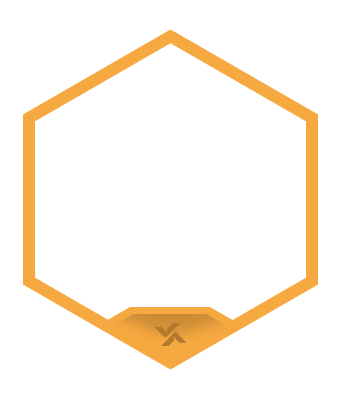 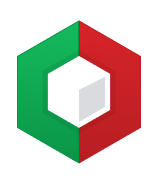 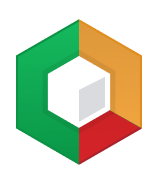 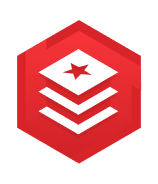 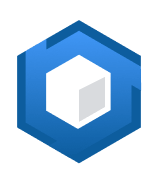 Long one of the most popular and esteemed gambling sites in the UK and Ireland, Paddy Power is no longer just an Irish book, becoming an international sensation after merging with Betfair in 2015.

This household name offers some of the largest odds selections in the industry. With up to 100+ lines per game and a premium live-streaming service, it’s no surprise that Paddy Power dominates the Irish and UK sportsbook market while expanding across the globe. It’s also a bookmaker that is always up to speed with the trends of the time, offering fascinating novelty bets and boasting a hilarious social media presence.

This Paddy Power sportsbook review is frequently updated with latest bonus offers and other key info bettors need to know before jumping into the action.

While Paddy Power does not offer a massive traditional sign-up bonus like some other books, they offer various newcomer bonuses with hugely enhanced odds, usually with equally increased rollover requirements. For example, in the build-up to the Floyd Mayweather vs. Conor McGregor super-fight in 2017, they were offering new customers enhanced odds of 100/1 on the Irish underdog.

Paddy Power offers a risk free bet on any sportsbook market, up to £20. If you place a losing wager, Paddy Power will refund you in cash! This is a great option for those looking just to dip their toes in a sportsbook. Terms and conditions apply, and you must be 18 or older to capitalize on this offer. This offer is applicable to new customers only and limited to one play per person.

Paddy Power offers a risk free bet on any sportsbook market, up to £20. If you place a losing wager, Paddy Power will refund you in cash!

Paddy Power also offers a pretty generous referral program; you capture a £20 free bet for every friend you recruit, upon successful completion of their first deposit.

Further, Paddy Power continuously rolls out a steady stream of loyalty bonuses for their clients, as well as bonuses on select promotional events. Terms and conditions apply, and you must be 18 or older to capitalize on this offer.

On the casino side, users can get a free £10 credit with no deposit required once they sign up. However, this does come with a relatively large 40x rollover requirement. Poker fans have access to £20 free after first £5 deposit, as well as a generous reload bonus of up to £75.

Additionally, Paddy Power has a live betting Cash Out bonus feature applicable to a high number of events, especially matches within the Premier League.  All of these added features, plus the reliable and highly developed betting systems and offered odds, cement Paddy Power’s reputation as an industry leader, albeit one with dramatic geographic restrictions.

PLAY FROM 15 DIFFERENT COUNTRIES
The brand has a heavy presence in Ireland, the UK, and the rest of Europe

Paddy Power is based in Ireland, with a heavy presence in the United Kingdom. The brand operates over 613 retail betting shops in Ireland and the UK.

The Paddy Power betting app and online sportsbook accept wagers from customers throughout much of the world. There are 39 countries where the site is inaccessible due to regulations.

The rollout of odds, bet options, and live-betting sections that Paddy Power offers are all highly competitive and rank among the best available.

The English Premier League is the big dog at Paddy Power with over 100 selections for every single game of the season.

As with many other UK-focused sportsbooks, US sports take a backseat to soccer, horse racing, and combat sports. However, there are still plenty of options for US sports fans, as Paddy Power offers a broad selection for NFL, NBA, and the like.

Paddy Power regularly offers a #WhatOddsPaddy campaign on Twitter, letting users suggest unique parlays to happen in a single game. For example, guessing the correct number of red and yellow cards and corner kicks to be awarded in a particular Premier League match.

These unique aspects of Paddy Power are an integral component of the sportsbook’s social media and branding excellence.

Paddy Power garners a significant amount of notoriety for their off-kilter novelty bets, including available odds on events such as conclusive proof of extraterrestrial existence, or a date for alien visitation.  Our personal favorite is a bet on the date the world ends—payouts could end up being rather tricky!

Paddy Power has a fantastic Best Price Guaranteed on all UK and Irish horse racing.  If you were to bet on a horse at 2/1 and it wins with a Standard Price of 3/1, you will get a 3/1 payout.

Something they’re known for is preemptively paying out on some ‘almost certainties’ before they even happen. For example, they paid out early on the Celtic FC to win the 2017/2018 Scottish Premier League just days into the new season.

[Paddy Power] made international news when they paid out £1.1 million … to those who bet on Hillary Clinton to win the US election.

They also made international news when they paid out £1.1 million on October 18th, 2016, to those to those who bet on Hillary Clinton to win the US election.  This blunder ended up costing Paddy Power upwards of £4.5 million but cemented their reputation as an audacious sportsbook that welcomes controversy and the public eye.

Paddy Power’s live-streaming service is second to none in the sports betting market. While understandably not offering EPL or NFL streaming, Paddy Power offers full coverage of most horse tracks as well as niche European and South American soccer leagues.

If you’re wide awake at night and searching for some betting action, you can simultaneously bet on and watch some obscure game in the Peruvian Third Division, if that tickles your fancy.

Paddy Power offers a full-service betting app for both iOS and Android users. Expect to find all the same betting options, customer support, and sportsbook features that are available at the online betting site.

With a solid 4.7 rating from over 90,000 users at the App Store, the verdict is in on the Paddy Power betting app. The simple layout has lots to do with this, as the screen is uncluttered and features simple buttons to navigate the betting menu, bet slip, and banking functions.

Apple users can download the Paddy Power app directly from the Apple Store, while Android users will need to navigate to the website from their mobile phone and download the app via direct link. Some have difficulty with this download process, but customer support is always there should you encounter an issue.

Match up statistics, live score updates, and live streaming on select events are huge advantages for anyone using the Paddy Power app to bet on live, in-game action. Of course, there are also hundreds of pre-game markets and the opportunity to create extensive multibets.

Overall, Paddy Power has refined their betting app to be a one-stop-shop for bettors on the run. From funding your account to betting on the game as you watch, the Paddy Power betting app has you covered.

Signing up for a new Paddy Power account is very easy. For most users, the entire process takes just minutes.

After selecting the JOIN NOW button, you’ll be prompted to complete a registration form that collects standard personal details. Have the following ready to go:

Paddy Power uses identity verification software that matches the personal details you provide with public records. This means most users do not need to upload any documents to verify their Paddy Power account.

If the software cannot verify your information, you’ll simply be prompted to submit a copy of your government-issued ID and proof of address. These requests are nothing to worry about, and all users in the UK will be prompted to upload documents due to regulation.

You must be at least 18 years of age to sign up for an account at Paddy Power.

As with most reputable sportsbooks nowadays, Paddy Power offers a broad range of deposit methods with most reaching your account instantly. They accept all the usual options, like debit and credit cards, in addition to bank transfers and e-wallet services like Skrill, Neteller, PayPal, and PaySafeCard.

Worth mentioning is the fact that Paddy Power goes against the grain of most online sportsbooks and deals only in the British Pounds or Euros; they are steadfastly inflexible when it comes to dealing with different types of foreign currency.  They will not use any form of American registered credit card or bank account due to stringent legal restrictions.

With a minimum deposit of £5 and the ability to have this money in your account instantly, Paddy Power is advantageous to those looking to make last-minute wagers.

Payout methods are just as plentiful as when depositing, albeit with varying process times. E-wallet withdrawals can appear in your account within less than an hour. Credit cards, bank transfers, and couriered checks can all be with you in 2 to 5 days; a more than reasonable time frame, especially for the delivered checks.

One huge plus for Paddy Power is the lack of withdrawal fees for all payout options, minus bank transfers. Recently added was a feature allowing you to switch your payment method quickly and efficiently, allowing flexibility and ease relatively rare among sportsbooks.

Paddy Power has very efficient customer service with all of the usual options available through email, by phone or live chat. Representatives answer calls with little to no wait time, and both email and live chat responses are similarly speedy.

Paddy Power is also one of the few books to offer customer support through their Facebook and Twitter account. Paddy Power knows how to use social media effectively, evidenced by the popularity of their two Twitter accounts. One account is dedicated exclusively to customer support, and the other to hilarious and satirical commentary on both sports and popular culture; their comedy sketches and tweets consistently go viral.

Much of Paddy Power’s sizable public profile lays on the strength of their customer service and their broad public outreach.

Starting off just as physical betting shops around the UK and Ireland, Paddy Power is now a global superpower in online sports betting.

Paddy Power is also fully mobile-friendly with dedicated apps for both Apple and Android so you can place bets on all platforms while on the go.