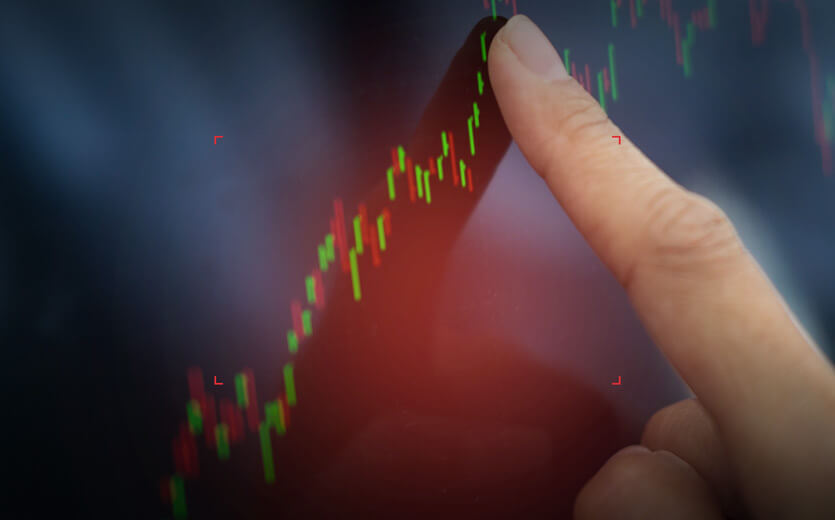 The 2018 sports-betting year was one of the most memorable on record. Delaware, Mississippi, New Jersey, New Mexico, Pennsylvania, Rhode Island, and West Virginia all legalized sports betting within their borders, opening up the past time to millions more Americans.

Online sportsbooks also saw an uptick in action, especially on the biggest events of the year.  Which ones brought in the most dough?

It’s too big of a stretch to label these honorable mentions as single events (as they include multiple games/matches spread out over days), but they did big numbers for sportsbooks nonetheless.

Wimbledon would have come in at #4 on this list thanks to the resurgence of the most popular players in the sport, in particular Novak Djokovic, Roger Federer, and Rafael Nadal. In the end, Djokovic won his fourth Wimbledon title, defeating huge underdog Kevin Anderson in straight sets in the final.

Notably, Anderson was coming off the second-longest match in Wimbledon history, defeating Jon Isner (7-6, 6-7, 6-7, 6-4, 26-24) in the semis. Djokovic also played an extended five-setter in the semis, but his match with Nadal wrapped at a gentlemanly 10-8 in the deciding set.

If you treated the 2018 World Series as a single event, it would have been #5 on the list. Baseball never generates the biggest handle at sportsbooks, but when you have two of the biggest markets in America — Boston and LA — going head to head, the dollars pour in.

The NBA Finals outperform the World Series almost every year, but it seems fans and bettors alike were put off by the fourth straight edition of Warriors vs Cavaliers. The four-game series would have only been #6 on the list if treated as a single event.

Now that LeBron has taken his talents to La La Land, we’ll be saved a fifth straight Warriors/Cavaliers matchup in 2019 … well, barring some Sixth Man-style magic, anyway. The Cavaliers currently have worst odds to win the 2019 title (tied with the likes of Atlanta, Chicago, and Phoenix).

If Croatia hadn’t upset England to reach the World Cup final, this game would have wound up higher on the list. But even with the tiny underdog facing heavily favored France for the championship, the World Cup final was still the fifth-most bet on event of 2018.

Fans are celebrating France’s first World Cup victory in 20 years. The team defeated Croatia in the final with a score of 4-2 — the highest-scoring final since 1966. https://t.co/xFfcex0sf4 pic.twitter.com/ei4ZDJqhBT

Ultimately, bettors who backed Les Bleus as a heavy favorite (-220) wound up in the black. But it was a fun ride for everyone, as the 4-2 game was the highest scoring final in over 50 years.

The striking down of PASPA, the law that banned sports betting in the majority of America, led to increased wagering on all sports, but the NFL in particular, long America’s favorite sport to bet on.

“As sports betting fever continues to sweep across America, we should be on pace for the most bet Thanksgiving ever.” — Zack Jones, Forbes.com

The three games on Thanksgiving 2018 featured the usual suspects — Detroit hosting Chicago and Dallas hosting Washington — plus what looked like an epic NFC South tilt between the unstoppable New Orleans Saints and arch-rival Atlanta Falcons.

Ultimately, none of the games wound up being classics, but that’s the thing about sports betting: all that matters is that the games look interesting on paper in the build up.

Churchill Downs was the site of several records in 2018. Not only was this year’s Kentucky Derby the wettest ever, it also generated the biggest betting handle for the racetrack in the 144-year history of the Run for the Roses.

The big bets didn’t stop at the Churchill Downs gates, however. The Derby generated the third-most wagers at online sportsbooks in 2018, which likely made managers smile. What would have made them frown, though, was that the betting favorite won for the sixth straight year.

While the odd individual bettor hits a windfall when a big longshot wins, overall it’s sportsbooks that come out furthest ahead when the chalk falters.

One thing you can count on coinciding with every March Madness tournament is a serious decline in office productivity.

Another thing you can count on these days is big-time betting interest. If you treat the Final Four as one event (which I realize is kind of cheating) it comes in at #2 on the list. Even without blue bloods like Duke, Kentucky, UNC, Louisville, Indiana, or UCLA, the Final Four still did billions in total business for online sportsbooks.

Americans bet a projected $10 billion on March Madness this year, much of it illegally. https://t.co/Mjie9UzRU8

Somewhat ironically, I guess that’s what you get when a 98-year-old nun captures the heart of America.

Sister Jean sat down with Mariah Musselman for the NCAA’s most adorable #MarchMadness interview. Watch: https://t.co/U5jN6guiy7.

Super Bowl 52 was a David vs Goliath story as backup QB Nick Foles attempted to conquer the indomitable Tom Brady and the New England Patriots. The against-all-odds narrative led to huge betting numbers, even bigger than usual for the even that will always top this year-end list.

If you want to get an early bet down on Super Bowl 53 — let’s be honest, you’re going to bet on it anyway; might as well do it now —