The 10 Dumbest Quotes by an Athlete 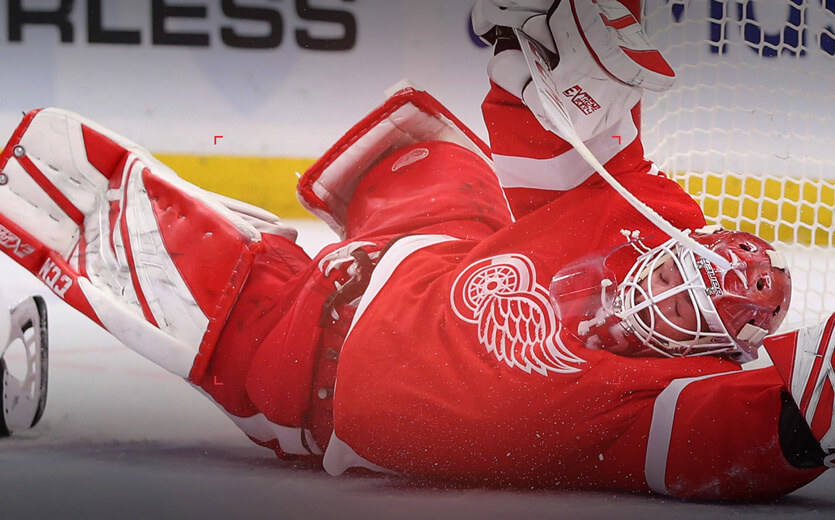 The dumbest athlete quotes often sentence competitors to a lifelong reputation for playing the fool. In reality, they are often spur of the moment utterances, spoken without much thought given to their meaning.

Some have turned into bulletin board material for opposing teams who feel they’ve been insulted by someone on the other team. Others leave the reader at a loss for words, unable to fashion a reason behind such unspeakable spoken foolishness.

More frequently, they are simply caused by a case of open mouth, insert foot.

These are the 10 dumbest athlete quotes in modern sports history.

Why should we have to go to class if we came here to play football. We ain’t come to play school. Classes are pointless. – Cardale Jones

Currently the quarterback for the XFL’s DC Defenders, Jones was QB for the national champion Ohio State Buckeyes when he posted this gem to Twitter.

You know it was among the dumbest athlete quotes ever because even Jones later admitted his astonishment at the words: “I still can’t believe I tweeted something as stupid as this but hey, we live and we learn, after your religion,” Jones said.

To his credit, Jones proved himself wrong. Following his first NFL season with the Buffalo Bills in 2017, Jones returned to the class and went on to graduate from Ohio State.

I’ve specifically concentrated on not concentrating on this, and up to this point, I’ve done a really good job. – Mississippi State football coach Mike Leach

Leach is one of the most quotable coaches in the NCAA. You never know what he’s going to say. But when you figure out what he meant by this particular word salad, feel free to let us know.

The idea of an asterisk or asking for a piece of metal back seems like a futile act.”– Rob Manfred

I’ve been consistent in patches this season. – Everton and England forward Theo Walcott

“It just gets old watching the same team win the whole thing … Sorry, that was really arrogant, wasn’t it? It was kind of fun to say that.” – Steve Kerr

That’s the coach of the Golden State Warriors, back-to-back NBA champions in 2017-18 and 2018-19, commenting on another New England Patriots Super Bowl win.

The Toronto Raptors would like to remind him who won the NBA Finals last year.

“I don’t really have a favorite player to guard. I guess somebody on the bench who doesn’t play. It’s easier to guard them.” – Los Angeles Clippers Kawhi Leonard

…dissing every second-stringer in the NBA.

He is one of the most known athletes in the world and had a lot of impact in any kind of sport that he did.

Hey Jonathan, maybe try and read a book once in a while, okay?

Quoted during the 2011 NFL labor dispute, Peterson compared the plight of locked-out players to that of slaves. When the lockout ended, Peterson signed a 7-year, $200-million contract with the Minnesota Vikings.

Therapy can be a good thing; it can be therapeutic. – ex-MLB star Alex Rodriguez

You know what else is therapeutic, A-Rod? An engagement to J-Lo.

I’d be willing to bet you, if I was a betting man, that I never bet on baseball. – Pete Rose

The MLB all-time hits leader and former manager of the Cincinnati Reds doesn’t seem to understand that he was banned from baseball for life in August 1989 for betting on games. At least he made our list of top 10 celebrity bettors.

You’ll Never Be Able to Unhear These Dumb Athlete Quotes

They’re ridiculous, they’re foolish, and worst of all, they’re recorded forever in sports history. Ample evidence that it’s better to keep quiet and be thought a fool, rather than open your mouth and eliminate all doubt.

If you’re looking for more ridiculousness from the world of sports and betting, these articles are a great place to remind yourself of things not to say or do.