The Most Shocking Horse Racing Results in Betting History 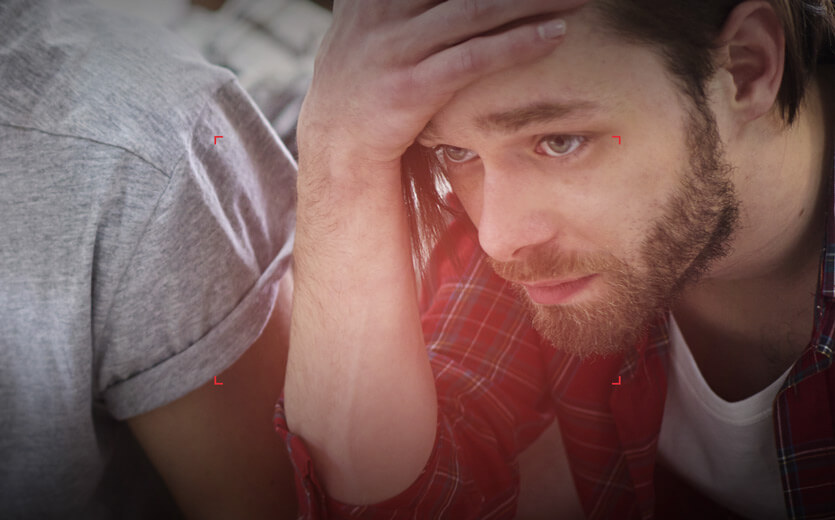 While incredible underdog stories take place in all sports, horse racing results go off the deep end far more often. It’s not that the sport is less predictable than others, but with hundreds of races each day, there are tons of opportunities for high-priced winners.

In this article, we look back on famous racehorses that produced huge payouts, and discuss the strategies you need to win, whether you’re attending live horse racing or using a horse racing betting site. With a little history under your belt, you can make online betting a seriously profitable venture.

Why Are Upsets So Frequent in Horse Racing?

Sometimes the best calculation in your horse racing bets is less about picking a long-shot and more about recognizing when the odds are skewed.

For example, if favorites are being over-bet on, the long-shots have far more potential value. Sometimes, the best way to connect on a 25/1 shot is to pretend that they’re more like 15/1. If you think about your bets that way, you’ll find that long shot bets sometimes have some extra value, meriting a wager.

The Origins of “Upset”

Did you know the term “upset” actually derives from a famous racehorse?

There is nothing like the big upset in sports, whether the Miracle on Ice or Cinderella stories of March Madness. But did you know the term “upset” actually derives from a famous racehorse?

In 1920, Man o’ War was honored by The New York Times as the Babe Ruth Outstanding Athlete of the Year. It’s understandable, seeing how Man o’ War won 20 of 21 career starts (including the Preakness and Belmont).

At the time, he was the undisputed best horse to ever race and was seen by many bettors as the closest thing to a sure thing they’d ever seen.

However, in a race on August 13th, 1919 at Saratoga, a horse named Upset shockingly beat Man O’ War, and the term “Upset” has stuck ever since.

Upsets at the Kentucky Derby

The highest profile race in America, the Kentucky Derby, has been run each first Saturday of May since 1875. While the favorite has won the Run for the Roses five straight years, there has absolutely been a fair share of shockers over the years.

In 2011, jockey John Velazquez was supposed to ride the likely favorite, Uncle Mo. However, Mo was struck with an infection. Velazquez jumped aboard Animal Kingdom, and – at odds of 21/1 – they raced past three horses in deep stretch, winning by nearly three lengths.

The long odds were in part because Animal Kingdom had never raced on a dirt track before, and had run in only four previous races. However, against all odds, Animal Kingdom pulled off the shocking upset against Uncle Mo.

Calvin Borel and Mine that Bird

More shocking than Animal Kingdom was the incredible rail-skimming ride of 2009 with Calvin Borel riding Mine that Bird. Bought for a shockingly small $9,500, Mine that Bird was 50/1 when the gates opened. He had previously won four races in Canada and was coming off a fourth-place effort in the less-than-spectacular Sunland Derby in New Mexico. Trainer Chip Woolley personally drove the horse over 21 hours to get to the race.

When the Kentucky Derby began, Mine that Bird started slowly and the animal found himself in the back. Keeping him along the inside fence throughout the race (only moving to get around tired horses), he exploded down the stretch to win by nearly seven lengths. Mine that Bird never won another race.

Those aren’t crazy prices: These are absolutely unheard of in horse race betting.

Unexpected Results at the Breeders Cup

Like the Kentucky Derby, recent editions of the Breeders Cup Classic, a race that often crowns the champion horse of the year, have been favorite-heavy.

Famous racehorses like Gun Runner, Arrogate, and American Pharoah have won the event over the last three years, without paying out a lot of cash. However, past handicappers have been shocked by horse racing results at the Breeders Cup.

Volponi and Arcangues Defying All Expectation

The 2002 Classic, which is run at Arlington Park outside of Chicago, saw 44/1 shot Volponi romp by nearly seven lengths. This was a major surprise for a horse that had done his best racing on a grass, not dirt course. Volponi shocked bettors everywhere by beating Derby and Preakness winner War Emblem, Travers champ Medaglia d’Oro, and Europe’s best Hawk Wing.

As surprising as Volponi’s victory was, it comes nowhere close to one of the great shockers in all of sports history…

As surprising as Volponi’s victory was, it comes nowhere close to one of the great shockers in all of sports history: Arcangues winning the Classic in 1993. Off at odds of 134/1, the European took to the Santa Anita Park dirt, going from seventh to first down the stretch. As a first-time US racer, Arcangues held off Bertrando, an American champ who earned more than $3 million on the track.

The Makings of a Longshot

While free horse racing picks are easy to come by, nobody consistently hitting on horses who are 10/1, 20/1, or more. Understanding the type of races where upsets may occur – and then identifying the correct horses – is an inexact science. Here are several factors to consider:

Horses which specialize on grass are more inconsistent, and blanket finishes on the turf can lead to surprising results.

If a horse goes from turf to dirt (or vice versa), adds blinkers, or uses the anti-bleeding medication Lasix for the first time, these relevant factors may boost performance. Be aware of horses switching between sprints to routes, and those who have recently changed trainers. If they are under the care of a better conditioner, that may help dramatically.

3) Watch out for “Shippers”

A horse that ran poorly against strong competition and is at a lesser track may find the new competition to their liking. Conversely, be careful with horses moving up classes, thus facing better horses than they are used to racing against.

If a race is run in the rain, snow, or wind, tread lightly. You need to be aware that unexpected things can occur.

5) Be Aware of Horses Coming off of Layoffs

Some horses run their best race after a long rest, but they often need a race (even two) to put their best form back together. Horses going hundreds or thousands of miles may be at a disadvantage right off the bat.

Understanding the Nature of Upsets

Horse racing odds reflect the chances that each horse has of winning. A horse at 2/1 has a much higher chance of winning a race than a horse at 10/1. If you’re wondering how you can easily convert fixed odds into implied probability, check out our guide on odds and odds conversion.

However, horse racing results consistently prove that there are enough races and opportunities for long-shots to have their day in the sun.

It’s important to remember that some of the most famous racehorses to pull upsets gives handicappers reason to continue analyzing every factor for optimal value. The more complex the conditions, the greater the chance for a long-shot.

For more on the systems and strategies that handicappers use to hit big payouts betting on horse racing, check out our introductory guide to horse racing strategy.