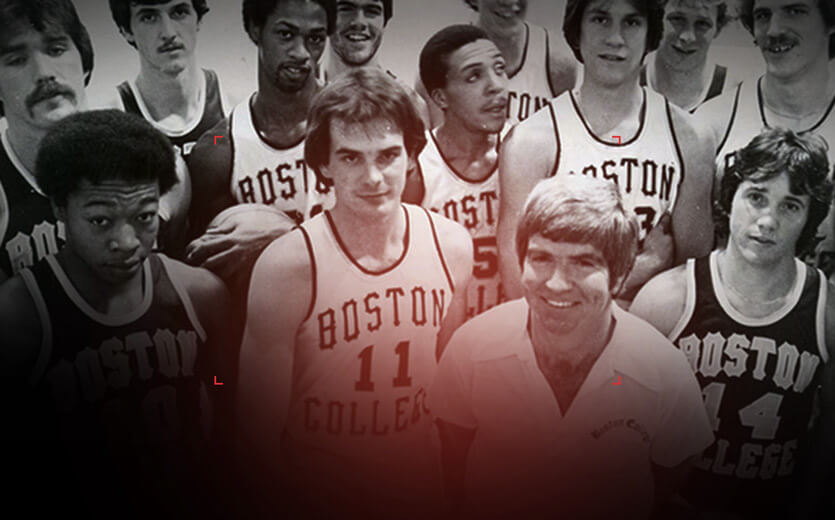 Point shaving is a variation of match fixing. Nefarious gamblers seek to manipulate the point spread on a game by ‘shaving off’ a few points, usually by bribing players to conveniently miss a shot or two, or perhaps let a ball fall to the ground on a key play.

While rare, point shaving scandals have squirreled their way into major sports leagues and, on rare occasions, into the most significant events in sports. Most infamously, eight members of the Chicago White Sox were suspended for life from baseball after taking bribes to throw the 1919 World Series.

That incident was now over a century ago.  And despite the harsh punishment for the perpetrators, match fixing and point shaving haven’t completely vanished from the sporting landscape.

In 1950, CCNY became the only team in history to capture both the National Invitation and the NCAA tournaments.  This incredible achievement made the school the talk of the hardwood.

A year later, they’d again be front-page news, albeit for all the wrong reasons. January 17, 1951 saw the arrest of two players from Manhattan College – Henry Poppe and Jack Byrnes – along with three bookmakers. Charges laid were bribery and conspiracy.

Poppe and Byrnes accepted bribes from the three bookmakers, all of whom were convicted felons, to ensure that Manhattan wouldn’t beat the spread in games against Siena, Santa Clara, and Bradley.

The scandal was uncovered when the two players approached Manhattan teammate Julius Kellogg to get in on the action. Kellogg instead consulted with school officials and police were contacted.

The scandal reached epic proportions following the arrest of three players from the powerhouse CCNY squad. Two days later, a fourth CCNY player was arrested along with three LIU players.

By the end of March, seven CCNY players and six from LIU were under arrest, including Sherman White, named 1950-51 Sporting News NCAA player of the year.

April saw the arrest of four Toledo players; then police picked up five players from Bradley a month later. In October, Kentucky players Ralph Beard, Alex Groza, and Dale Barnstable were charged with accepting $500 bribes to shave points in a 1949 NIT game against Loyola of Chicago. Groza and Beard were two-time NCAA champions and US Olympians in 1948.

Henry Hill was a real-life New York gangster who was the central figure in the mob film Goodfellas. But for all the heinous violent crimes he committed, a basketball point shaving scandal would play a role in bringing him to justice.

Hill made the connections and supplied the finances for a scandal involving Pittsburgh-based gangsters Rocco and Anthony Perla and the 1978-79 Boston College Eagles. Hill’s associates recruited BC star Rick Kuhn, a high school friend of Rocco Perla, to put the point shaving plan in place. Kuhn also convinced teammate Jim Sweeney to participate.

Kuhn and Sweeney went about ensuring the spread would not be covered in games where BC was heavily favored.

They would’ve got away with it, but 1980 saw Hill’s arrest on drug trafficking charges. Hill opted to turn state’s evidence, and informed on the point shaving scandal.

Kuhn was arrested and served 28 months in prison.

A 1985 point shaving scandal at Tulane ended with the school shutting down its basketball program for four years. Five players were accused of shaving points in a pair of games, each sharing in a $17,000 windfall for their misdeeds.

The man at the heart of the scandal was Green Wave star John (Hot Rod) Williams. He went on trial twice. The first ended in a mistrial, the second in acquittal on all five counts against him.

Williams went on to play 13 seasons in the NBA.

In the spring of 2009, a federal grand jury in Detroit indicted seven Toledo athletes – four basketball players and three football players – in a point shaving scheme that operated from 2003-06.

Quinton Broussard, a running back for the Rockets, admitted under oath that he deliberately fumbled during the 2005 GMAC Bowl. All seven players received probation after cooperating with authorities.

If It’s Wednesday, Then Sheffield Is Cheating

The most notorious came in 2000. Police in Delhi, India, intercepted a conversation between a known bookie and South African captain Hansie Cronjie in which Cronjie admitted he’d taken bribes to throw games.

Cronjie faced a cricket tribunal and acknowledged fixing matches. He also implicated Pakistan’s Saleem Malik and Mohammed Azharuddin along with India’s Ajay Jadeja in the scandal.

The led to all four players receiving lifetime bans from cricket.

These point shaving scandals only begin to scratch the surface of questionable sports betting behavior over the years. Be sure to check out our list of the top 5 biggest sports betting conspiracies if you’re looking for more scandalous tales.

Many of them revolve around the mafia’s dark history with sports gambling, but you’ll find plenty of names with close connections to major sports leagues as well.