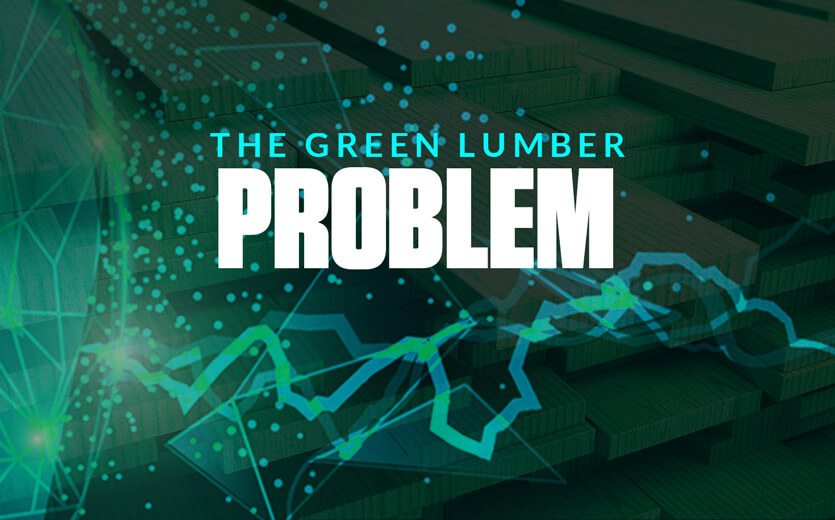 First introduced in 2012 by Nassim Taleb in his book Antifragile, the Green Lumber Fallacy refers to the human tendency to misunderstand what factors are unimportant, and which are highly relevant in successful decision making. The Green Lumber Fallacy becomes the “Green Lumber Problem” when we focus on the wrong factors when trying to solve a problem or predict a future outcome.

You know what other events we’re trying to predict? Our sports bets. Want higher winning percentages in your sports bets? Keep reading.

Who Is Nassim Taleb, and Why Should I Listen to Him? 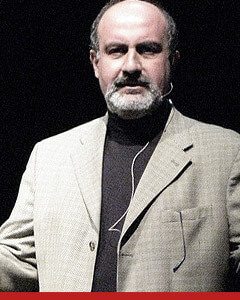 Nassim Taleb is a former currency trader, statistician, and risk analyst with a background in solving problems of randomness and probability. He styles himself as a scholar and author.

His first book, Black Swan, was ranked one of the ten most influential books since the Second World War by the Sunday Times. He’s a man with serious intellectual credentials.

Where Did the Green Lumber Problem Come From?

The origins of the green lumber problem are fascinating. Taleb was reading the book What I Learned Losing A Million Dollars by Jim Paul when he came across an anecdote about one of the world’s best lumber traders, Joe Siegel. 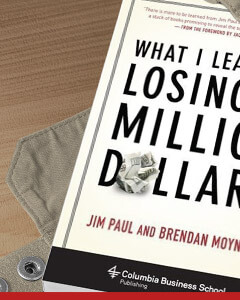 Joe Siegel had been trading in a greater volume of lumber stocks and futures than anyone else Paul knew – and he was hugely successful. One day, Siegel remarked to Paul how he couldn’t understand why people paid such a premium for lumber that was painted green.

Paul was immediately taken aback. At first, he thought Siegel was joking. Green Lumber isn’t really painted green. The phrase “green lumber” actually refers to wood that is freshly-cut; that hasn’t been dried yet.

How was it that Joe Siegel was among the world’s best lumber traders, yet he didn’t even know the real difference between green lumber and regular kiln-dried lumber?

Paul learned a valuable lesson: Siegel was basing his successful trades on short-term information (i.e. order flow, price action, and other techniques of traders). He was successfully equipped to make decisions based on these immediate, short-term factors. He didn’t pay any attention to longer-term information (where the lumber was heading, why commodities prices change, etc.) because he didn’t consider it essential.

The Lightbulb Went Off for Siegel, and Then Taleb

Siegel realized that grand theories, narratives, and ideas about what made the price of lumber fluctuate were unimportant for his purposes. All he needed to apply were basic trading strategies. He didn’t even need to understand the difference between green lumber and regular lumber to be successful.

Nassim Taleb was fascinated about what made Siegel so successful, and he felt compelled to create an entire theory around Siegel’s strategies for success. The point of the green lumber problem that Taleb so astutely identified is that sometimes what’s really important is simple, and right in front of our eyes. However, it often doesn’t match our ideas about how things get done.

Few people, especially those working in finance, would think it’s possible to be the best lumber trader in the world and not even know what green lumber is!

The Swiss Franc Trader Who Didn’t Know Where Switzerland Was

Taleb came from an Ivy League background, and was trained as a financial volatility expert. In the working world, he focused on foreign exchange rates, and to use his knowledge to trade currencies for profit.

During his career, he met the man who was apparently the biggest, most successful trader of the Swiss Franc in the world. He had made millions of dollars betting against the Swiss Franc before its collapse in the 1980s.

Yet this trader had never been to Switzerland. He knew nothing of Swiss history, nor of its economy or politics. He couldn’t even locate it on a map!

Taleb figured out it was a combination of basic trading strategies and an innate understanding of risk that made this trader so successful. He was focused on simple things that other traders didn’t think were important. Well, that and a certain je ne sais quois.

The Green Lumber Problem that Taleb outlines in Antifragile can help us understand a lot about sports betting.

The best bettors don’t limit themselves to one particular league or even one sport.

Often, you’ll hear stories about how sharps can successfully bet on just about any sport they want. The best bettors don’t limit themselves to one particular league – or even one sport. They’ll bet on anything from Swiss League hockey to Asian horse racing to WNBA games.

In contrast, you’ll see professed “sports handicappers” are often retired professional players, seeking to sell you the hottest betting tips. Of course, there’s an obvious connection between former athletes and their ability to understand the sports they played.

However, it’s important to remember that betting on sports and playing sports at a professional level are two very different things. It’s very possible that former players who offer “expert tips” don’t really understand how to successfully predict outcomes as well as sharps. Said sharps might not know as much as them about the intricacies of the sport they’re betting on, but they have different insights that are equally – debatably even more – important.

What Do Sharps Know That Former Players and Tipsters Don’t?

Well-rounded sharps understand probability, randomness, line movement, and other betting strategies. They also focus a lot on some of the cognitive biases that can affect them. In many cases, the application of these strategies, which have little to do with sports, is what separates sharps from squares.

Sharps don’t need grand theories of what causes teams to win, lose, or score a specific total of points. They might be considered ignorant by some for not having this knowledge, but they also know a lot of things that so-called sports experts might deem “unimportant.”

An analysis of what really drives success is different for different groups of people. Sharps think that understanding the nuances of probability, statistics, strategy, and psychology is more critical than an in-depth knowledge of how sports are played.

Of course, we’re not trying to say that understanding sports isn’t essential to being successful bettor. We’re just saying that it isn’t all you need to know, and it might not even be the most crucial part of becoming a sharp. For some bettors, all they need to know is the practical wisdom of the betting line.

As Yogi Berra said: “In theory, there is no difference between theory and practice. In practice, there is.”

To learn more about how sports bets work in practice, check out the rest of our betting psychology series.