The Ostrich Effect: Why Don’t We Avoid Negative Information? 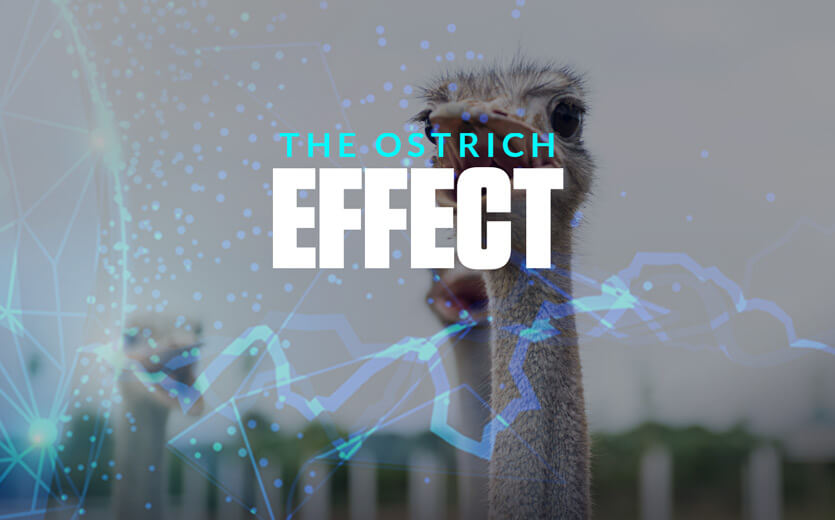 At some point in our lives, we’ve all tried to avoid information. It could be anything from the news that tells us there’s a major snowstorm coming up in the next few days, or avoiding our phone bill, telling us how many gigabytes of data we’ve gone over.

Anyone who’s ever done this or something like it is guilty of what behavioral economists call the “ostrich effect”. For more on what the ostrich effect is (and how it affects our sports bets), keep reading!

Where Does “The Ostrich Effect” Come From?

As the legend goes, ostriches prefer to hide in plain sight instead of running away from threats and predators.

Unfortunately, this phenomenon is a myth. While it’s true that ostriches will sometimes lie on the ground and play dead to render themselves unnoticeable, they never bury their heads in the sand.

This myth was likely born of the fact that ostriches tend to lower their heads when they’re feeding. When confronted with predators, ostriches actually run away.

Despite the fact that the “ostrich effect” isn’t actually real in nature, it’s provided us with a great metaphor for when people purposefully avoid information that might make them uncomfortable.

What Is the Ostrich Effect?

The term was initially coined in 2006 by two professors of finance, Orly Sade and Dan Galai. They connected the term to investors who avoided risky financial situations by simply pretending that they didn’t exist.

In nearly every single asset class in the stock market, liquid assets are valued higher than their illiquid counterparts. Needless to say, this finding was extremely surprising and ran contrary to established wisdom in the stock market.

A “liquid” asset is one that is extremely easy to buy and sell. For example, Apple stock is exceptionally liquid because tons of investors want to both buy and sell it at any given time. Illiquid assets are those that fewer people are eager to buy, like antiques. 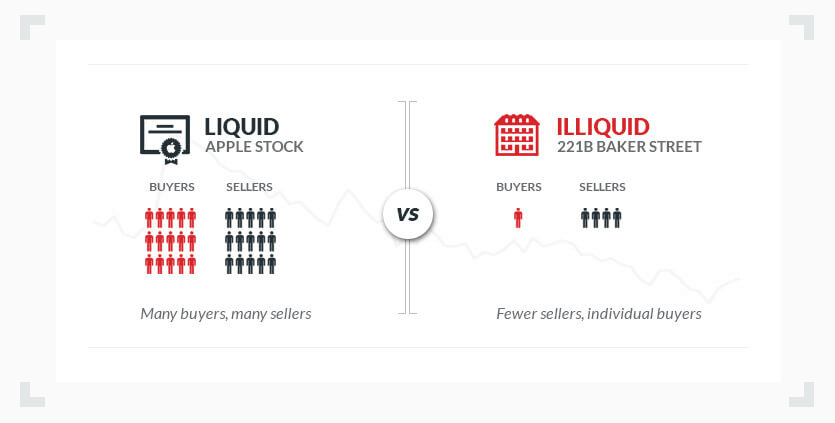 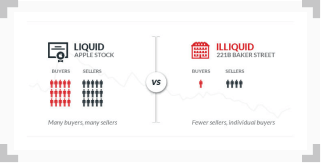 Why Was This Occurring?

Safe and Galai pursued this phenomenon to find the causes.

The two researchers controlled for a wide variety of factors (eg. broker’s fees, withdrawal penalties, taxes, etc.) and discovered that the only plausible explanation for the illiquid bonds being regarded as more valuable than their liquid counterparts was the “ostrich effect.”

During turbulent financial times, investors are likely to pay a premium in order to hold assets they knew they didn’t have as much control over. Liquid bonds forced them to read or hear about how their investments fluctuated in value nearly every day.

Instead, once they invested in illiquid bonds, they wouldn’t have to worry about the value going up or down. They were untouchable for at least a year in order to avoid steep financial penalty.

Investors avoided risky situations by putting them out of sight and out of mind. By creating an illusion of security, investors imagined that their investments simply didn’t exist.

In more precise terms, Sade and Galai discovered that, when confronted with an uncertain market, investors preferred to invest in financial instruments where risk was unreported versus similar situations where risks were reported and discussed in the financial community every day.

Recent Research on the Human Response

The definition of the ostrich effect was expanded in 2009 by Niklas Karlsson and George Lowenstein to include when investors avoided searching for any financial information related to their investments, out of a fear that it would produce psychological discomfort.  In other words, when the market was highly uncertain, many people actively made the decision to avoid all the financial news they could (or purposefully ignored the status of their investments).

What Are Some Other Examples of the Ostrich Effect?

Here are some quick examples of the ostrich effect at work, both in ordinary life and during sports betting:

How Does the Ostrich Effect Influence Sports Betting?

As we’ve talked about before, the stock market and sports betting share many inherent similarities (as well as differences). In our sports bets, we’ll sometimes choose to shield ourselves from any relevant information that makes us uncomfortable – or doesn’t confirm our preconceptions.

Sports bettors should always strive to have the latest and greatest information, both in regards to their betting strategy and the stats they’re betting on.

Avoiding the negative influence of the ostrich effect is simple: seek out all the information you can. Sometimes, becoming a sharper bettor is a difficult and uncomfortable process. A bettor should never have a clouded (or partial view) of any relevant factors in sports betting – even if it makes them uncomfortable.

Under no circumstances should a bettor ever bury their head in the proverbial sand. Learn more about betting strategy and all the different cognitive biases that affect sports betting today!