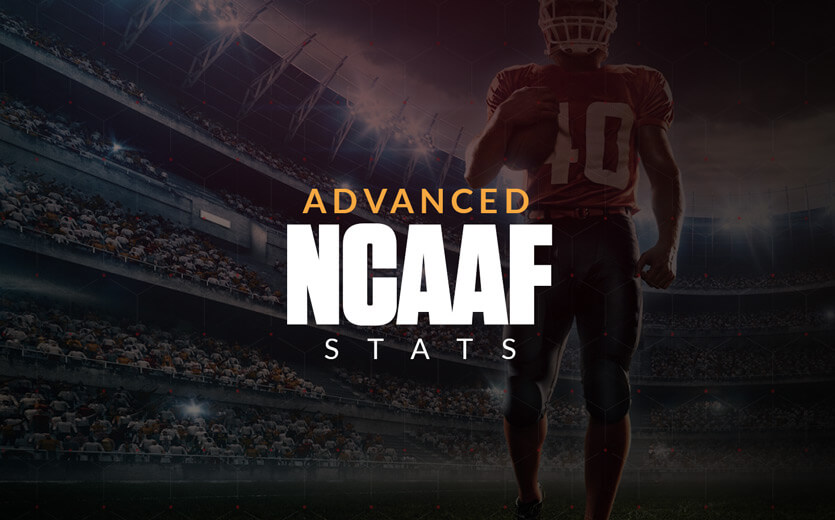 Advanced college football stats are one of the best tools to remain profitable in the unpredictable world of NCAA football betting.

But despite their value, properly using stats to handicap college football matchups is undeniably difficult due to the huge disparities between conferences, programs, and styles of play.

Focus on a few composite numbers and other useful indicators that have been developed specifically to overcome the inherent challenges of quantifying the college game.

Before we dive into the specifics, it’s worth sharing a word of caution every bettor should hear before throwing cash down on a college football game.

College football programs are very unique, In terms of both quality and style of play, the delta between teams is significantly bigger than it is in the NFL.

Even at the highest level of college ball, ten conferences feature players with wildly different skill levels and vastly differing resources to improve over time.

Of course, the most interesting college football games of the year tend to feature non-conference opponents. If you want to bet on bowl games or the College Football National Championship, you need to get comfortable handicapping two rosters that have likely never played each other.

As a result, you should be very careful using traditional football statistics – such as rushing yards, turnovers, and win-loss records – to compare two college football teams from different conferences.

Looking at these numbers alone fails to account for both tempo and quality of competition. Relying solely on ‘counting stats’ that tally points, yards, sacks without considering the larger context of the game can be extremely misleading when comparing teams with different styles of play.

To properly account for these massive differences in strength-of-schedule and style of play, college football bettors are well-served to focus on composite numbers that are both opponent and tempo-adjusted.

College football rankings are arguably the most controversial in sports. The NCAA has moved through multiple official ranking systems over the years, and even in the College Football Playoff era of today, there’s no shortage of voices shouting about the relative subjectivity of it all. 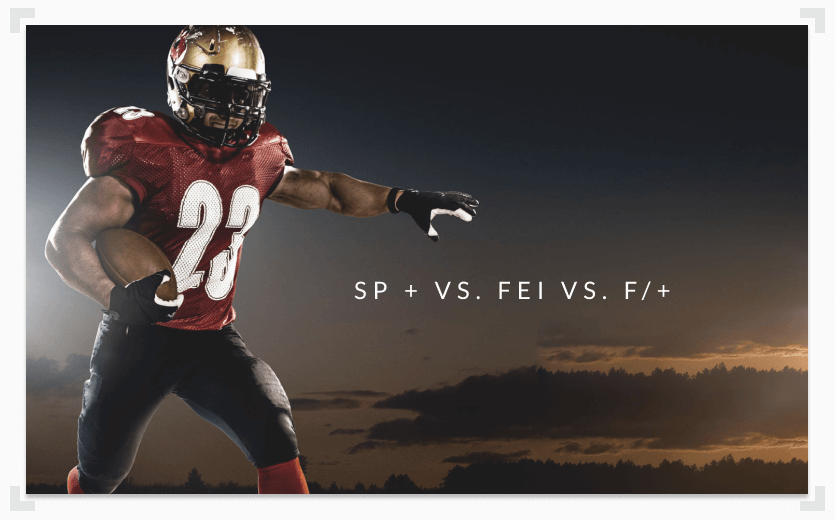 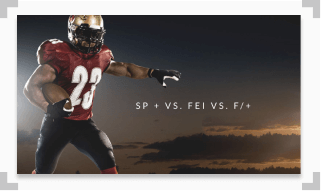 All this debate has led to the emergence of various alternate ranking systems, all of which can be used to directly compare the relative ability of two teams.

Brian Fremeau and Bill Connelly orignally created the three most useful and well-known for Football-Reference.com.

SP+ (formerly known as S&P+) is an acronym for ‘success rate’ and ‘points per play’ – the primary factors used in its initial formulation.

Connelly has continually improved the formula over time, and it now includes a variety of inputs focused on the variables most important to team success. SP+ considers four factors crucial to victory and adjusts them all for the quality of competition:

Success rate remains the most important factor, and it’s a solid judge of each team’s ability to maintain possession and move the chains throughout the game. Each play is recorded as successful or non-successful based on the following criteria:

SP+ values are presented as a projected scoring margin over an average team in the current season. Adjusting these values for an individual matchup has shown a success rate of 52 – 54% against the CFB point spread over the years.

This advanced stat is expressed as expected points per possession over an average opponent during the current season. There several inputs used to calculate FEI ratings:

FEI analyzes these factors on both sides of the ball to evaluate both efficiency and explosiveness, just like SP+. Using the resulting scoring rate analysis as a baseline for expected production, individual drives and game performances are judged vis-à-vis the FEI ranking of the opponent at hand.

While they are now with separate outlets, Fremeau and Connelly spent several years debating the merits of each system. They also worked to create a single metric Football Outsiders could use as a “final” college football ranking system.

The result of these efforts is F+, which aggregates the systems into a single ranking. The exact formula for this aggregation is not public. That said, F+ is the best starting point for college football bettors looking to capitalize on the valuable info found in both SP+ and FEI rankings.

Efficiency vs Explosiveness: What’s the Difference? 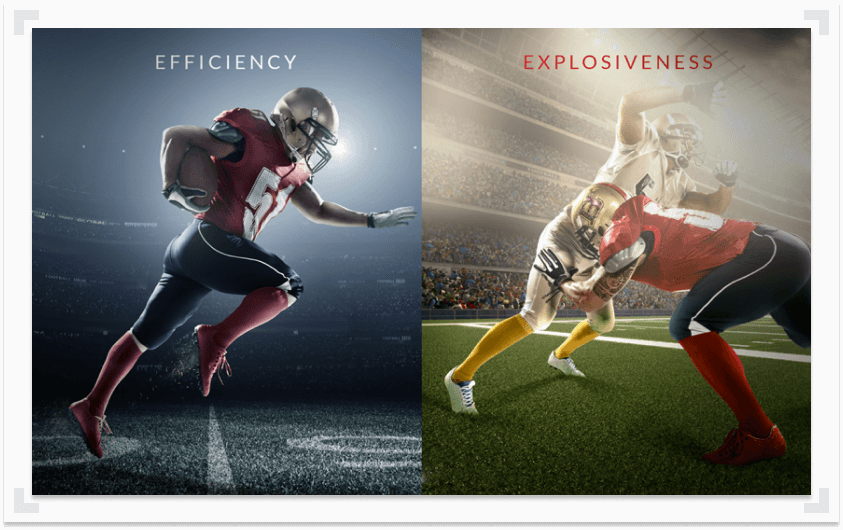 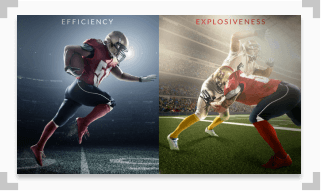 As you’ve likely noticed by now, advanced college football stats and ranking systems center around questions of efficiency and explosiveness. So, what exactly are these factors and why do they matter?

How to Use Advanced College Football Ranking Systems to Pick Winners

Start by seeing how they stack up for the metrics outlined above when comparing two teams. But success in college football betting is all about finding even the smallest edge. Some straightforward math allows you to squeeze more predictive value out of these numbers.

Comprehensive ranking systems are helpful for high-level comparisons.  But bettors should also look at how teams perform in specific situations. Football Study Hall has put together an excellent glossary of advanced situational stats that’s worth perusing.

Focusing on pace, turnover margin, and havoc will tell you a lot about a team’s style of play and ability to disrupt the game plan of their opponents. 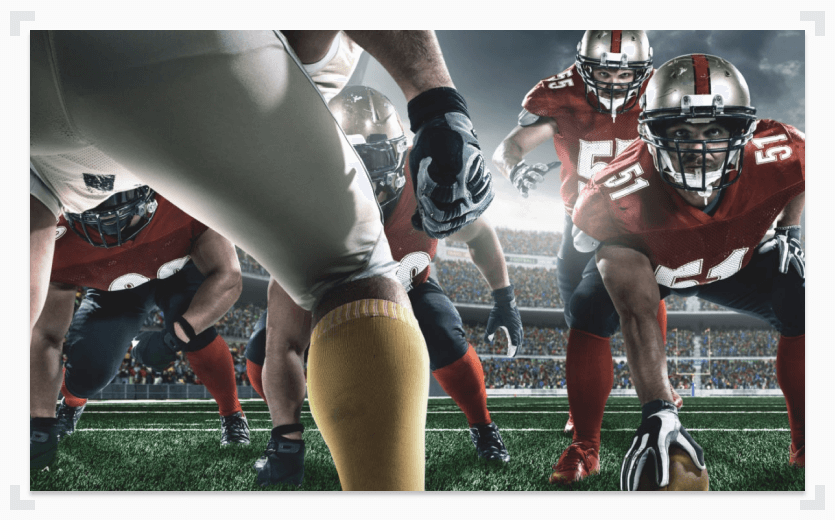 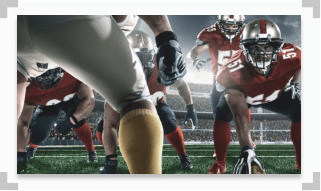 It can be difficult to know which situational stats you should compare when handicapping an upcoming matchup. Start with a glance at our college football odds and matchup pages to get a general sense of each team’s strengths and weaknesses.

From there, reference adjusted statistics that correlate to a team’s offensive, defensive, and special teams capabilities (using OFEI, DFEI, and SFEI works out nicely). The five factors contributing to Connelly’s SP+ ratings can be highly predictive on their own.

According to the creator himself, the team who dominates each of the factors in any game wins the following percentage of the time (based off data from 2013 NCAA FBS season):

These numbers explain why explosiveness and efficiency are such valuable assets for any football team. If one team has a substantial advantage in one of these categories, it’s time to visit your online sportsbook to reap the rewards.

Take the time to explore a few articles, as our research suggests that betting on college football presents the biggest potential return on investment of any major sport.

Of course, the key to sports betting success is a dutiful approach to bankroll management and commitment to responsible behavior. Taking a look at a few advanced stats doesn’t hurt either!