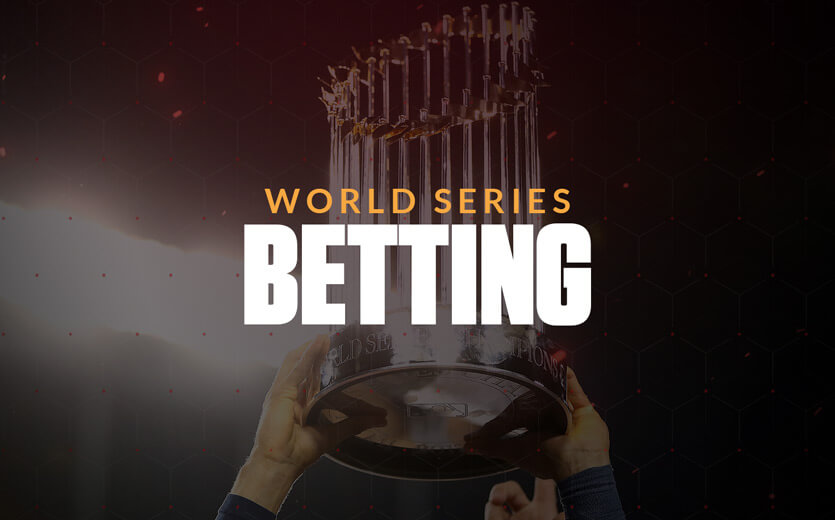 Learning how to bet on the World Series is key for anyone looking to make the most of baseball betting this season.

No doubt, playoff baseball is an exciting time for fans and bettors alike. The entire post-season provides engaging storylines and more opportunities for bettors to cash in. The MLB World Series odds take the excitement and wagering opportunities to another level.

In this guide, we will take you through the differences between betting regular MLB games versus the World Series, the type of bets you can make, some key strategies, and the best betting sites to help you learn how to bet on the World Series.

How to Place a Bet On the World Series

Figuring out the best MLB betting sites to use when placing a wager on the World Series shouldn’t feel like a burden. There are plenty of great betting sites that offer competitive odds and you should always do a little research before making a final decision.

With that in mind, we want to make it easy so you can spend more time making wagers instead of searching around for the perfect online sportsbook. Here’s our list of the top five World Series betting sites:

Knowing the right strategies is key to learning how to bet on the World Series. Many of these unique considerations relate to the fact you are betting an entire series rather than a single game.

Since the introduction of widespread interleague play, there’s a decent chance the teams playing in the World Series also met during the preceding regular season. These regular season results will have a big impact on the MLB odds.

Looking back at the outcome and details of any head-to-head matchups is the clear place to start when handicapping the World Series. That said, here are some other key considerations you should make.

Looking closely at pitching staff is one of the best strategies to look at when betting the World Series.

In football and hockey, the common cliché is that defense wins championships, but in baseball, it’s pitching that wins championships. If you take a deep dive down each team’s pitching staff and stats, you should get a good idea of which team has the advantage. Using FIP is an excellent way to quickly compare the overall quality of individual pitchers.

It’s easy to understand why pitching is such a crucial indicator of potential success. Expect to see teams rely on only their best three or four starters. It’s not unusual to see starters come out of the bullpen to help get the win. For example, Madison Bumgarner’s pitching heroics during the 2014 World Series helped carry the San Francisco Giants to the win. From starting games to coming out of the bullpen, his performance is a clear indication that one exceptionally talented pitcher can have a massive influence on Word Series performances.

Getting to the World Series is a difficult task, as teams are beaten up from playing 162 regular season games and at least two previous Playoff series with multiple-game elimination formats.

Many sharps use a strategy known as ‘riding the hot hand,’ which involves considering both which team won the most games in the regular season and the difficulty of their path to the World Series.

For example, if one team got a few days off after advancing early while their opponent is still playing in the Conference Series, it gives them a huge advantage as they can heal injuries and recover their bodies. Teams that scrap their way to the World Series almost certainly have lots of nicks and bruises that may impact their play.

Considering who has home-field advantage is a common strategic consideration when betting on the World Series.

This is particularly true when an National League team is playing at home. Remember that American League pitchers typically do not have to bat during the regular season. This means the team’s entire batting order and way they field their team needs to be adjusted. Interleague matchups occur only a few times per year, so this unfamiliarity can create a hurdle for AL clubs.

In MLB, each playing surface is a little different. Because of this, it’s important to consider which fields are going to be more suited for pitchers and which ones will favor hitters. Researching the World Series location for a particular matchup can help you determine how the offense and defense might play on that field.

For example, maybe the Boston Red Sox have an amazing crop of pitchers in the World Series. That’s great, but let’s say they’re playing a Milwaukee Brewers team with a field that is set up better for hitters. This consideration can help you lean towards the Brewers as a stronger betting option. 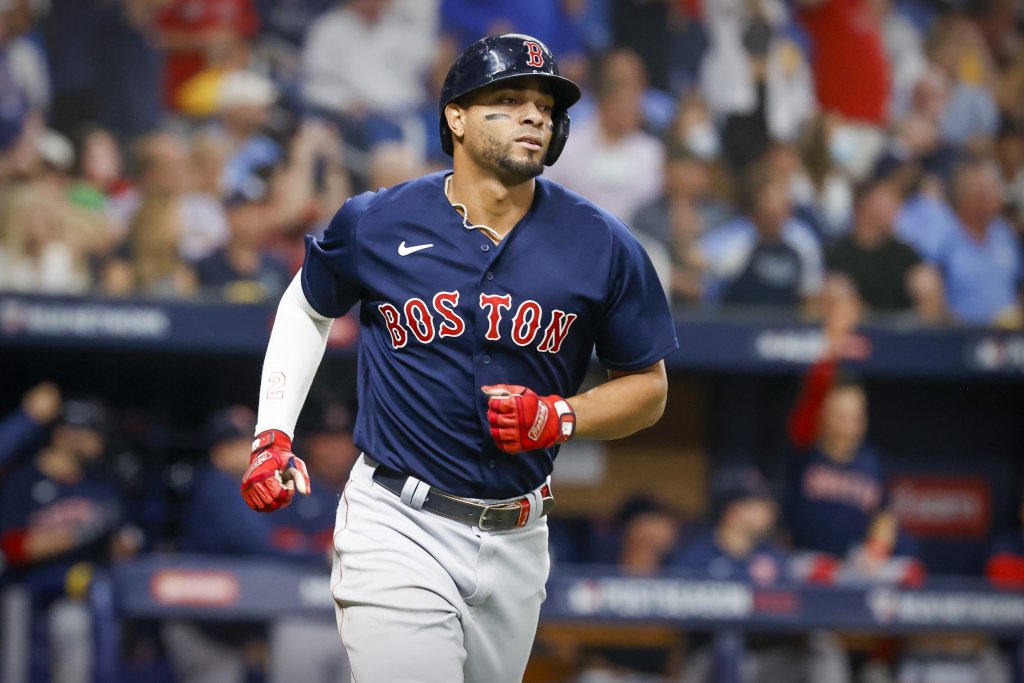 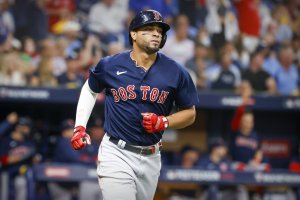 Here’s the thing: even if a great MLB squad makes it all the way to the World Series, they’re still only human and science is undefeated. The body’s internal clock when traveling from west to east can get a little wonky across different time zones and it can impact a team’s performance.

If the Los Angeles Dodgers and New York Yankees are playing in the World Series, accounting for that travel time across the country and time change is important when making a pick on who will win the series. There’s going to be an adjustment period needed for those players to play at peak performance when it’s go-time.

Totals bets (or over/unders) are great way for bettors to place a wager on the World Series. These types of bets are made up of the total number of runs that both teams get in a World Series title game combined. Oddsmakers will set a half point to the totals line, known as a “hook,” which forces bettors to bet on either side of the set line.

Let’s say a World Series matchup between the Atlanta Braves and Chicago White Sox is set at 6.5. That means you’ll have to bet on the combined runs for the game to be seven or up to win the over. On the flipside, if you bet the under, you’ll need the combined runs to equal six or less.

If you want to dig really deep into the realm of World Series odds, keep a close eye on the umpires. Never underestimate the impact of the man responsible for calling balls and strikes.

Let’s say there’s a matchup between the Houston Astros and Arizona Diamondbacks in the World Series. Umpires with a larger strike zone generally make for lower scoring games and less hits so the team with the better pitcher, let’s pretend it’s the Astros, has better betting odds when it comes to winning.

The World Series offers a huge number of prop betting opportunities compared to the regular season. Beyond picking the World Series winner, here are some unique prop bets you might see at different online sportsbooks:

Unusual props are a fun way to add excitement to the post-season and a key difference between betting the World Series and regular season games.

World Series Betting vs Regular Season: What Are the Key Differences?

The first key difference between betting regular season games and the World Series is the fact you are betting a full seven-game series as opposed to one game. With this format, teams have some time to get to know each other. They require more depth and stamina to be successful over multiple games against a challenging opponent.

The World Series is also harder to predict given that the two best teams are playing. Furthermore, each team will take risks and adjust their strategies in ways you likely wouldn’t see during the regular season.

Because managers are no longer concerned about next week or next month’s game, you will see starting pitchers come out of the bullpen as teams do whatever they can to get the win.

In the end, there are a bevy of differences between betting the World Series and a regular MLB game.

In order to make money in betting the World Series, you also need to know what strategies to use and which prop lines present the most value.

Exploring the rest of the baseball betting articles in Sports Betting Dime’s how to bet on sports series is a great way to pick up a few additional pointers. We also have plenty more tips about profitable baseball bets. In the end, firsthand experience is the best way to learn how to bet on the World Series.

Try your hand at a few different bet types this MLB season, and you’ll be primed and ready when the World Series rolls around.