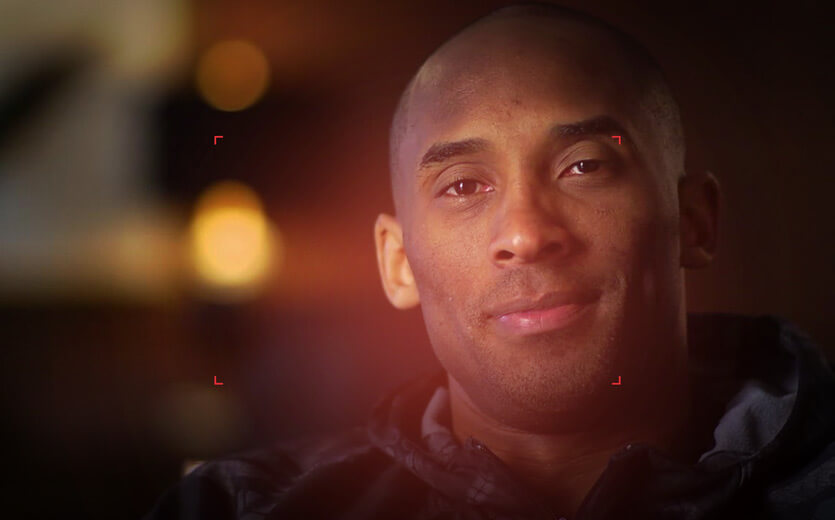 What characteristics qualify someone for status as a sports hero? The dictionary defines a hero as a person who is admired or idealized for courage, outstanding achievements, or noble qualities.

In other words, it isn’t just success on the field that turns these athletes into heroes in the eyes of the masses. It takes accomplishments at and away from the arena for someone to become one of the biggest sports heroes in modern history.

Some athletes earn consideration as sports heroes after leaving the field of play to go into the service of a higher cause.

In the midst of an All-Pro NFL career, Arizona Cardinals safety Pat Tillman stepped away from the game to enlist in the US Army shortly after 9/11. He was killed in action in Afghanistan in 2004 at the age of 27.

The Cardinals have honored Tillman’s heroic sacrifice with a statue of him situated outside State Farm Stadium.

Bryant was such a legend that the Los Angeles Lakers retired both jerseys he wore during his time with the team, #8 and #24. Kobe won five NBA titles with the Lakers and was an 18-time NBA All-Star.

Away from the hardwood, Bryant won a 2018 Academy Award for his film Dear Basketball. He was also involved in numerous charities and dedicated to philanthropic work. He died January 26, 2020, in a helicopter crash while taking his daughter to a youth basketball game.

All on board the helicopter died in the crash.

Sports Heroes Who Give Back

Blessed with unique talents, many sports heroes use the platform of their fame to help those less fortunate in society.

Off the court, James has lent his support to many causes. In 2015, Lebron announced a partnership between the LeBron James Foundation and the University of Akron to provide college scholarships for as many as 2,300 children.

Arriving to the NHL as the first pick of the 2005 NHL entry draft, Sid The Kid was ordained for greatness, and found himself stepping immediately into that role.

Away from the ice, Crosby quietly gives his time to causes aiding children. His Little Penguins Program provides free equipment and hockey lessons to over 10,000 youngsters in the Pittsburgh area.

On the pitch, Messi is considered the world’s best. The Argentine star has won six FIFA Ballon d’Or awards to recognize the world’s top player. He has earned the Golden Shoe as Europe’s leading scorer on six occasions. Not to mention his efforts leading Barcelona to four UEFA Champions League titles.

In their chosen profession, these heroes accomplish feats most would find beyond the realm of possibility.

If there was a sporting record thought to be unassailable, it’s  Wayne Gretzky’s NHL-record 894 goals. But Ovi is skating strongly after the Great One’s mark.

The Washington Capitals forward is on the brink of 700 career goals and on pace for the eighth 50-goal season of his NHL career.

There’s good reason for calling him the GOAT. Brady’s won a record six Super Bowls with the New England Patriots.

Brady owns virtually every NFL postseason mark for a QB. Not bad for a guy taken 199th overall in the NFL Draft.

In the history of tennis, only Margaret Court (24) has won more Grand Slam titles than the 23 earned by Williams.

What Williams has achieved in tennis, Woods is accomplishing on the golf course. His win in the 2019 Masters was the 15th major of his career, second only to Jack Nicklaus.

Johnson may be the last true sports dynasty in the old-school meaning of the word. From 2006-10, Johnson earned five successive NASCAR titles. He’d go on to win seven championships, sharing the all-time record with Richard Petty and Dale Earnhardt Sr.

In 2006, Johnson and his wife Chandra launched the Jimmie Johnson Foundation, which helps children, families, and communities in need.

Sports Heroes Inspire Us All

On and off the field, the biggest sports heroes in modern history have inspired millions. But this list only scratches the surface of the outsize personalities who dominate the world of competitive sports.

Check out other inspirational sports stories and shocking historical moments from throughout the years right here at Sports Betting Dime.