11 Top Gambling Quotes to Live (and Bet) By 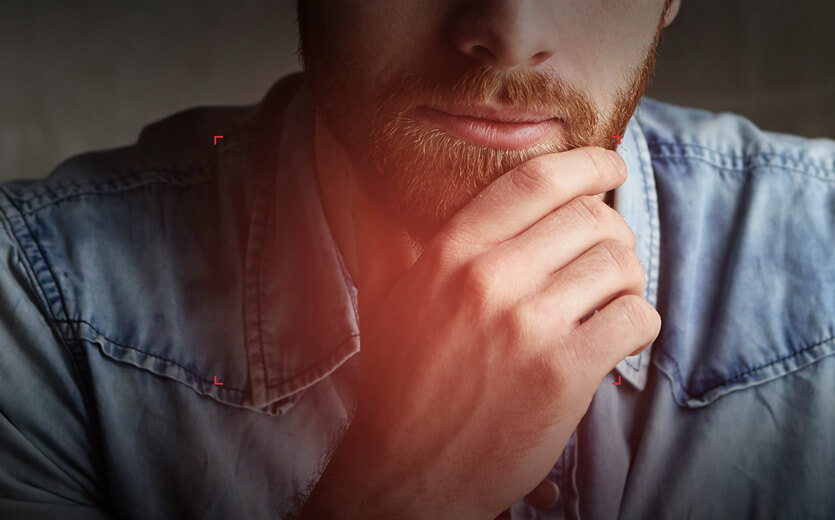 Gambling has been around since the dawn of man, so it should come as no surprise that there’s been some talk on the subject over the years. You’ll find references to gambling almost anywhere you look, from ancient proverbs and quips from literary heroes to words of wisdom from professional bettors.

We’ve collected some of the most memorable gambling related quotes. Some will make you laugh while others might help you develop a successful betting strategy.

“Quit while you’re ahead. All the best gamblers do.”

You’ve probably heard these words at some point, but you’d be forgiven for not knowing who said them. They came from a Spanish Jesuit priest, Baltasar Gracián y Morales (1601-1658). He was also a writer and philosopher whose most famous work was a book called ‘The Art of Worldly Wisdom’. Sounds like an art every bettor should master.

“The excitement that a gambler feels when making a bet is equal to the amount he might win times the probability of winning it.”

Blaise Pascal was something of a genius. An inventor, mathematician, physicist, and theological writer, the Frenchman’s mathematical mind was sought out by fellow mathematical theorist, Pierre de Fermat, to decipher a gambling issue. Their correspondence on the matter laid the foundation for the modern day theory of probability.

“I want people to understand, gambling is not a bad thing if you do it within the framework of what it’s meant to be, which is fun and entertaining.”

While these are definitely wise words, the fact that they come from Michael Jordan means that we should take them with a grain of salt. The basketball legend has reportedly lost millions in gambling wagers over the years (It’s also been rumored that his early resignation for the game was really a suspension due to his gambling antics). Perhaps Jordan should have listened to his own advice and kept it ‘fun and entertaining’, rather than career-destroying.

“In gambling, the many must lose in order that the few may win.”

George Bernard Shaw was an Irish playwright, critic and political activist. He also had strong feelings against gambling which were the basis for his essay entitled, ‘The Vice of Gambling and the Virtue of Insurance’.

“Look around the table. If you don’t see a sucker, get up, because you are the sucker.”

Thomas Austin Preston, Jr. aka ‘Amarillo Slim’ was a professional gambler and world-class poker player who was inducted into the Poker Hall of Fame in 1992. Amarillo Slim once confessed on the game show ‘I’ve Got a Secret’ to losing $190,000 in one night of poker. Perhaps he uttered these words after learning from that little mistake.

“If you must play, decide upon three things at the start: the rules of the game, the stakes, and the quitting time.”

The Chinese have had plenty of experience– the earliest evidence of gambling dates back to 2300 BC in ancient China with a rudimentary game of chance using tiles. Interestingly, this Chinese proverb may be one of the very first gambling strategies on record. If you read any article on gambling or sports betting tips, you’ll find the exact same advice today.

Terrence “VP Pappy” Murphy is a poker player and writer who has many insightful ideas about the gambling industry and those who play. This one is particularly perceptive. We all know, (or have been) that person who just can’t stop at one loss (or who repeatedly makes the same mistakes). If you recognize yourself in this quote, it’s time to take a hard look at your strategy.

“A gentleman is a man who will pay his gambling debts even when he knows he has been cheated.”

No one likes a sore loser, and neither did Russian writer, Leo Tolstoy. One of the greatest literary novelists, near the end of his days, Tolstoy had a spiritual awakening and rejected his lavish, aristocratic lifestyle. After his death, his diaries showed a period where he revelled in ‘gambling and girls’. He even made up elaborate card-playing rules, such as only playing cards with those richer than himself. Makes sense!

“Hoping to recoup is what ruins the gambler.”

This Irish proverb gives you sound advice for your betting strategy: never chase your losses. Follow these words of wisdom and maybe you’ll have ‘the luck of the Irish’. Although, perhaps their luck has run out, since the Irish are reportedly the world’s third biggest losers in the gambling world.

“Remember this: The house doesn’t beat the player. It just gives him an opportunity to beat himself.”

Nicholas Dandolos also known as ‘Nick the Greek’ was a professional gambler and high rolling poker player. Dubbed the ‘gentleman of gambling’, he was rumored to have rubbed shoulders with Albert Einstein, taking him to a poker game and introducing him as “Little Al from Princeton”.

“She got to go to heaven four days early.”

It may not look like a gambling quote at first, but the words were spoken by the Bill Clinton about his mother’s last visit to Vegas just before she died. Virginia Kelley was a flamboyant character who, when her son was President, split her holidays between the White House and Las Vegas.

Straight from the Horse’s Mouth

So there you have it: Words of reflection, wisdom, scorn, and hilarity on the ever-popular topic of gambling. The world of wagering and betting attracts all sorts – from writers to theorists, mathematicians to sports stars. Find out more about celebrities and sports athletes who love to bet!