USA Sports Betting: Why Did It Take So Long to Legalize? 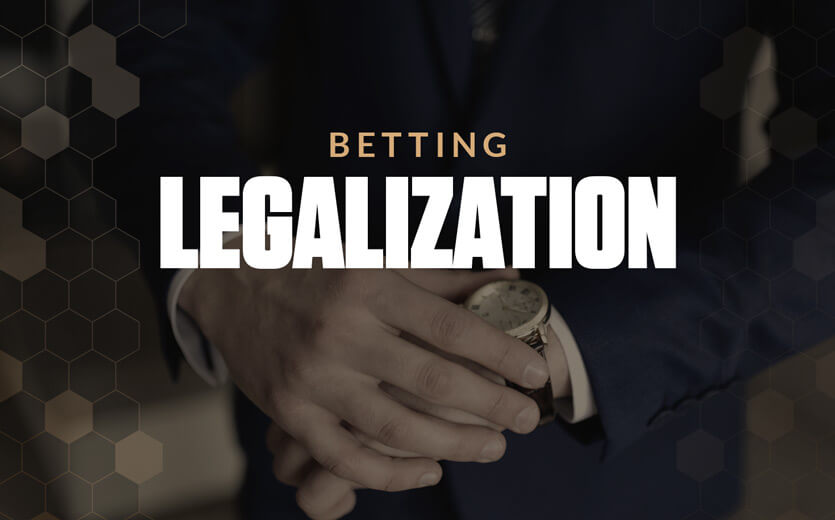 In May 2018, the infamous Professional and Amateur Sports Protection Act (PASPA) which banned betting on professional and amateur sports was stricken from the legislature. It was also overturned decisively by the Supreme Court. Sports betting in the United States, both online and otherwise, is now poised to continue its meteoric rise, both culturally and economically.

So why did it take so long for the majority of Americans (regular citizens and politicians alike) to come around on sports betting? In this article, we explore the history of evolving attitudes towards sports betting in the United States, touching on everything from famous match-fixing conspiracies to the wild history of America’s westward expansion.

Gambling Attitudes Have Existed Since the Pilgrims

For a nation built around a constitution that privileges individual freedom above all else, the United States took a surprisingly long time to warm up to sports betting and gambling.

While lotteries were legal and an integral component of colonial America, in 1630, the Massachusetts Bay Colony criminalized mere possession of both dice and cards. Much of the hostility directed towards gambling in this era was as a result of conservative Christian values that dominated America’s first colonies. The Puritan Pilgrims held staunchly anti-gambling stances, and their position on games of chance eventually became societal norms.

During the Wild West era 1800s, as a method to quell the lawless, unruly Western frontier, crowds sometimes took extreme, unjust and violent measures to enforce the societal order. It wasn’t uncommon for sharps to be lynched by angry, puritanical mobs.

As we wrote about our three-part series on the history of sports betting legislation, the souring economy of the late 18th century and early 19th century caused all forms of gambling (yes, even lotteries) to be criminalized.

Thankfully, the US government realized the potential benefits of legalized gambling in the early 1930s. To generate tax dollars during the Great Depression in 1931, Franklin D. Roosevelt permitted the state of Nevada to legalize gambling. Many US states followed suit and legal forms of gambling began to blossom all over the United States.

Despite gambling revenue’s major role in economic reconstruction, sports betting (except horse racing) continued to be widely stigmatized across the United States.

The question of why sports betting retained such a poorly held image – while attitudes towards gambling simultaneously improved – is a complex one.

Why Was Gambling Allowed, But Sports Betting Wasn’t?

Sports occupy a significant chunk of American cultural life. Presently, 63% of Americans consider themselves to be heavy sports fans. More specifically, fans of the big four professional leagues (NFL, MLB, NBA, and NHL), though amateur and college sports are increasing in popularity.

There was the 1919 Black Sox Scandal, probably the most notorious sports betting conspiracy in the history of the world. The City College of New York Scandal of 1950 made waves across the nation. One of the most notorious gangsters in American history, Henry Hill (the basis of Martin Scorsese’s canonical film, Goodfellas) took down one of the prominent mafias in America by implicating himself and his fellow mob members in the Boston College’s 1978 point-shaving scandal.

Why Were These Scandals So Damaging?

In the eyes of the American public, these national scandals served to solidify an association with the mob and sports betting. As such, many believed that betting on sports would make them prone to corruption, manipulation, and fraud.

It was also thought that bookies would be able to artificially create outcomes via financial inducements (as they did in many of the big scandals of the 20th century).

Americans, especially those in government, had no interest in entertaining anything that might have reduced the integrity of sports or helped the mob at all. Legalizing sports betting was a total non-starter because there wasn’t any overwhelming public desire to put political pressure on the government.

Sports betting conspiracies and match-fix scandals had been inextricable from American attitudes towards sports betting. That is, until recently.

It might seem counterintuitive, but owners of casinos across the United States have lobbied heavily to prevent sports betting from becoming legal.

Casinos have always had a vested interest in controlling where people bet. Owners want to maintain a monopoly on American betting money for as long as they can. If sports betting is legal, these owners know that competition would arise. Even if they were to open sportsbooks inside of their casinos, they’d have to deal with a crop of new rivals in the marketplace.

More competitors lead to a reduction in their market share, meaning less profits. As such, they continue to fight against sports betting’s growth and popularity in the United States.

Even before PAPSA was overturned, casino owners were already losing ground to legal, licensed offshore sportsbooks. They now actively seek to avoid losing additional dollars to any American based sportsbooks for as long as can.

American Attitudes Toward Gambling Are Changing

Despite the historically negative attitudes towards sports betting, things are finally changing in the United States. According to a landmark poll by the Washington Post, the stigma that’s been historically associated with sports betting is starting to diminish. 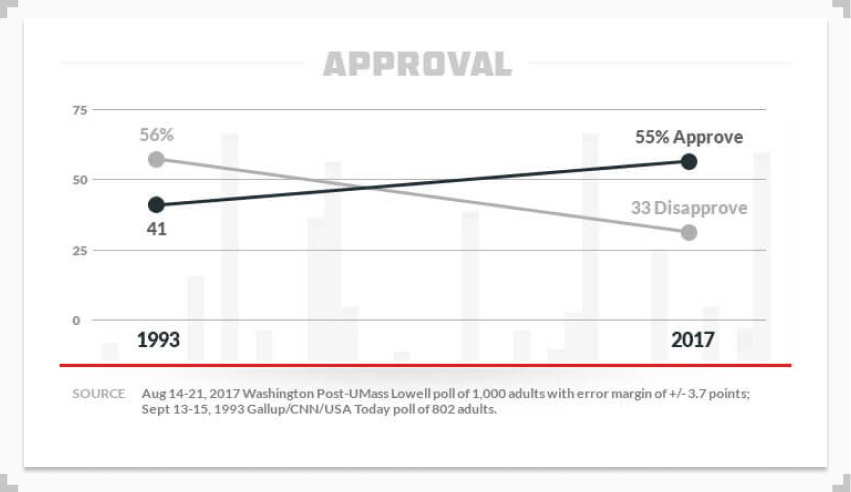 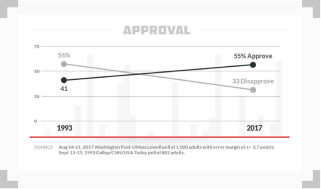 Why Has It Taken So Long?

The president and CEO of the American Gaming Association, Geoff Freeman, also pointed to additional factors driving favorable attitudes towards sports betting, including the rise of the internet (and online sportsbooks), increased proliferation of casinos nationwide, and the popularity of fantasy sports. As exposure to sports betting has grown, attitudes towards it have improved.

Freeman’s statements regarding the rise of sports betting are particularly illuminating:

“As our industry expanded, we confronted a lot of fears, a lot of concerns, and what time has shown is that those fears and concerns were often misplaced.”

The Ban on Sports Betting is Lifted in 2018

As we mentioned in our introduction, the federal ban on sports betting is no more. Though the SCOTUS ruling wasn’t technically due to changing American attitudes, no progress would have been made without political pressure from citizens.

As we outline in our futures tracker for legalized sports betting at the state level, New Jersey has maintained a prolonged, concerted effort to challenge the federal ban. After numerous failed attempts to get PASPA overturned, they were finally successful in 2018.

Sports Betting Has Never Been More Popular in the United States

Citizens are finally allowed to exercise the full extent of their individual liberty by betting on sports. The acceptance and full federal legalization may have taken a couple hundred years, but it has finally arrived!

If you’re looking to bet on sports, make it memorable by booking a trip to one of the top 8 gambling destinations in the world, or create an account at one of the safe, legitimate online sports betting sites we review to place bets in the comfort of your own home!