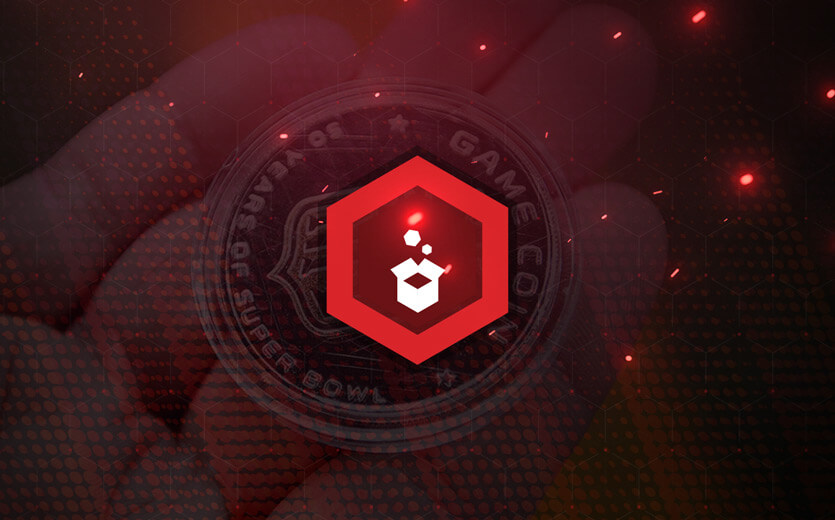 Every single Super Bowl has started with a coin toss to determine who will get the ball to start the game and which half of the field belongs to each team. Betting on that coin toss is still a somewhat new thing, however. Since it has become available it has quickly turned into one of the more popular and interesting Super Bowl props.

As the only true 50-50 proposition you can find, sportsbooks also charge a lot less juice on the coin toss. You could find either “heads” or “tails” available at +100 odds at Caesars Sportsbook for the 2022 Super Bowl. For comparison, a game between two evenly matched teams generally sees -110 odds offered on each side to win.

As a result, this prop draws the attention of all types of sports bettors. One bettor reportedly placed a $5,000 bet on the Super Bowl 55 coin toss, siding with heads for a $9,850 return.

We’ve collected all the coin toss results from past Super Bowls, and also looked into how often the team who wins the coin toss goes on to win the game.

As the designated visiting team for Super Bowl 56, the LA Rams got to call the coin toss. They chose “tails”, but the coin turned up “heads”. This meant the Bengals won the coin toss, and they opted to defer to the second half.

The AFC Champion will get to call the coin toss in the 2023 Super Bowl.

Here are a handful of trends we’ve unearthed from the Super Bowl coin toss results:

Now here’s a look at the heads/tails results.

Even though the probability of each outcome (heads or tails) is split 50-50, the actual outcomes slightly favor tails right now thanks to the recent trend. After Super Bowl 48, we were tied 24-24. Tails has just rarely failed lately.

Tails currently holds the advantage with a 29-27 record over heads. That means tails has happened in 51.8% of Super Bowl coin tosses.

Though we don’t know the teams playing in Super Bowl 2023 yet, we do know the AFC champion will get to call the coin toss.

When we do know the teams playing, we will gather their coin toss records and data from the 2022-23 NFL season.

If you enjoyed this historical Super Bowl coin toss data, be sure to check out our other Super Bowl resources below: