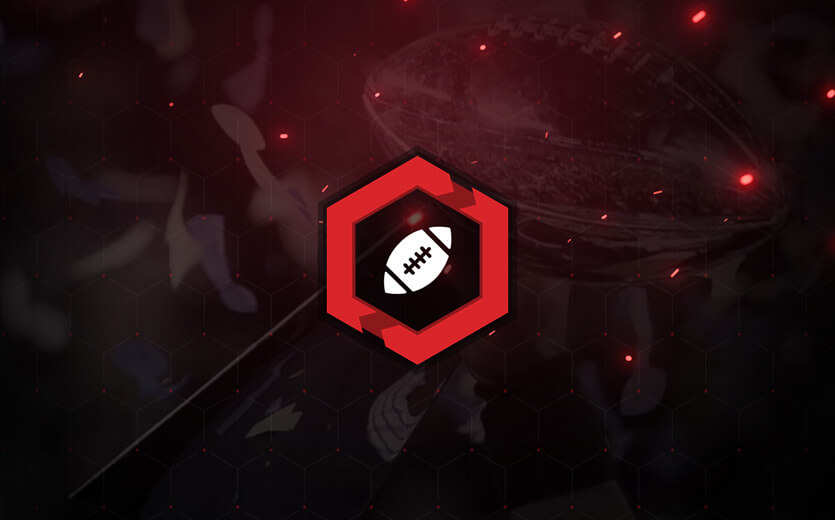 Super Bowl 56 is now in the rearview mirror, as the NFL prepares for its 2022-23 season, which will conclude on February 12 with the 2023 Super Bowl in Glendale, Arizona. For now, you can take a look back at the betting lines (point spreads and game totals), scores, and betting results for the previous 56 Super Bowls.

The 2023 Super Bowl will be played on Sunday, February 12. It will feature the AFC and NFC champions. Based on the 2023 Super Bowl odds, that projects to be the Kansas City Chiefs and Los Angeles Rams. But the odds aren’t always right.

The Los Angeles Rams defeated the Cincinnati Bengals 23-20 in the most recent Super Bowl. LA won the game, but did not cover the spread. This is only the seventh time in Super Bowl history where the team who lost the game covered the spread. The total went under (48.5) in the 2022 Super Bowl.

The Green Bay Packers won the first ever Super Bowl. The Tampa Bay Buccaneers won the most recent Super Bowl, which was played in 2021 and dubbed Super Bowl 55.

Don’t want to dive into the raw data any further? Just want the high-level view of how historical trends can help you bet Super Bowl 57? Check out these two resources:

The Buffalo Bills are the NFL team who has appeared in the most consecutive Super Bowls. Buffalo went to four straight Super Bowls (25-28). Sadly for #BillsMafia, their team would lose each one of those Super Bowls.

The most common Super Bowl matchup has been the Steelers vs Cowboys, which has happened three times now. The first Super Bowl meeting between Pittsburgh and Dallas came in Super Bowl 10, which was played in 1976, and the most recent was Super Bowl 30, which was in 1996.

For the above table, we have just combined the AFC and AFL records, as well as the NFC and NFL records. The AFL and NFL were the pre-merger league names.

The NFC currently holds a slight advantage, having won 29 of the 56 Super Bowls. The AFC has only won two fewer with 27. The AFC has won six of the last ten Super Bowls, though.

The National Football Conference also has the ATS edge. The NFC is 28-26-2 against the spread in the Super Bowl. However, the AFC has covered the spread in seven of the last ten Super Bowls.

The NFC holds the longest Super Bowl winning streak, hoisting the Lombardi Trophy in an impressive 13 straight from 1985-1997.

Favorites hold a significant advantage in Super Bowl history. The team favored to win the Super Bowl has a 37-19 record straight up. However, underdogs have won six of the last ten Super Bowls now.

Favorites won 10 consecutive Super Bowls from 1971-1980, which is the longest winning streak among favorites vs underdogs.

Teams with Most Super Bowl Championships

The New England Patriots and Pittsburgh Steelers are tied for the most Super Bowl championships all-time with six each. The Patriots won their first in 2002 (Super Bowl 36) and their most recent in 2019 (Super Bowl 53).

There are 12 NFL teams who have never won a Super Bowl:

All other 20 teams not mentioned above have won at least one Super Bowl.

The Cincinnati Bengals were hoping to scratch their name off this list in the 2022 Super Bowl, but ultimately lost to the Rams to keep their franchise from hoisting their first Lombardi Trophy.

Teams with Most Super Bowl Losses

The New England Patriots and Denver Broncos are tied for the most Super Bowl losses with five each. The Broncos lost the first four Super Bowls they appeared in and then also lost Super Bowl 48 in 2014, when they were demolished by the Seahawks.

The Patriots’ most recent Super Bowl loss comes to the Eagles in Super Bowl 52, which was played in 2018.

The Baltimore Ravens and Tampa Bay Buccaneers are the only two teams who have been to more than one Super Bowl, but have not lost one. Both teams are 2-0 in the Super Bowl.

Teams with Most Super Bowl Appearances

There are four NFL teams who have never made it to a Super Bowl:

If you liked this historical Super Bowl data, check out some of our other Super Bowl resources: