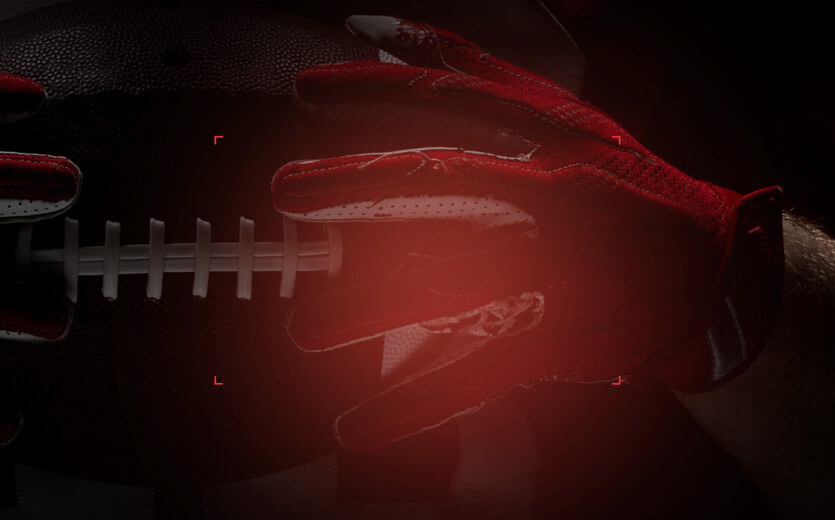 NFL team trends can be a lot of fun. They can also be a great help in making bets, especially when it comes to the Super Bowl. This year’s game sees the Los Angeles Rams vs Cincinnati Bengals at SoFi Stadium on Sunday, February 13.

Let’s say you wanted to bet on the LA Rams to win the 2022 Super Bowl but the Cincinnati Bengals to cover the spread. STOP! A very strong Super Bowl ATS trend suggests this is an awful idea.

Do not lock in any Super Bowl bets until you have seen these 10 against-the-spread and over/under Super Bowl trends. (Also strongly recommend you check in frequently with the Super Bowl odds as well …)

Simply put, just the pick the winner of the Super Bowl. The team who wins the game is 47-6-2 against the spread in Super Bowl history.

Only six teams have won the Super Bowl but failed to cover the spread:

The two pushes came in Super Bowl 34 (Rams over Titans) and Super Bowl 31 (Packers over Patriots).

The Buccaneers added to this trend in 2021, winning Super Bowl 55 as underdogs—meaning they obviously covered the spread as well.

So the general sentiment here is that if you like the favorite (Rams) to win, bet them against the spread (-4.5 currently). If you like the underdog (Bengals), don’t worry about taking the points; bet them on the moneyline (+170 right now).

2) Super Bowl Underdogs Have Been Hot Against the Spread Lately

The six favorites to cover the spread in the last 20 Super Bowls include:

You can take a deeper look at Super Bowl betting data in our Super Bowl point spread history.

The Buccaneers added to this trend last year when they covered—and won the game outright—as three-point underdogs against the Chiefs.

The Bengals are the underdogs in the 2022 Super Bowl when they take on the LA Rams.

Apparently underdogs really get up for a male-led halftime show! Underdogs are now 7-1 against the spread in the last eight Super Bowls where a male was the star of the halftime show.

The last eight Super Bowls that meet this criteria were:

The only one of those Super Bowls that saw the favorite cover was Super Bowl 53, when the Patriots beat the Rams 13-3, covering as 2.5-point favorites.

4) Super Bowl Totals Go Under with Men Playing at Halftime

We touched on the last seven Super Bowls with a male-led halftime show above, but here are the four prior to those: Super Bowl 41 (Prince), Super Bowl 40 (The Rolling Stones), Super Bowl 39 (Paul McCartney), and Super Bowl 36 (U2).

The only three Super Bowls in the full list to go over their respective totals were 52 (Eagles vs Patriots), 48 (Seahawks vs Broncos), and 43 (Steelers vs Cardinals). All the rest went under.

The total for the Rams vs Bengals 2022 Super Bowl is set at 48.5 right now, as the mostly male collaboration mentioned above gets set to perform at halftime.

6) The Total Goes Over in NBC Super Bowls

Not only do underdogs cover the spread on NBC, but the game total also tends to go over when the Super Bowl is on NBC. Four of the last five Super Bowls broadcast by the network have seen their totals go over.

If we take the same list from above, just removing Super Bowl 30, all but Super Bowl 46 (Giants vs Patriots) went over their respective totals. The most recent Super Bowl on NBC was between the Eagles and Patriots in 2018, where the total went way over—the total was set at 49, but 74 points were scored.

This trend actually goes back further than you’d (likely) expect. The AFC has often served as the favorite in the Super Bowl since the turn of the century. Looking to the last nine Super Bowls where the NFC was listed as the betting favorite, we land all the way back in 1996.

Here are the nine times the NFC has been favored in that span:

As you see, they’re just 1-6-2 against the spread in their last nine Super Bowls when serving as the favorite. The NFC will have another chance to prove they can cover a Super Bowl spread as the favorite, with the Rams listed between 4 and 4.5-point favorites depending on your sportsbook.

There’s something about the flashiness of California that makes the offenses show up when they host Super Bowls. The game total has gone over in nine of the last ten Super Bowls played in the state of California. You have to go pretty far back to keep up with this trend too.

This dates all the way back to Super Bowl 11 (1977), when the Raiders and Vikings had a game total set at 38, but scored 48 to cash the over. There have been nine more Super Bowls played in California since then, and all but one have gone over their respective totals. The only one to go under was the most recent one—Super Bowl 50—when the Panthers and Broncos only scored 34 points. The total was 43 for that Super Bowl.

NFC West teams have played in a lot of Super Bowls in the last 20 years, and the division has even seen each team get there at least once in that span. However, they haven’t been great at covering the spread when they do get to the Super Bowl.

In there last eight Super Bowl appearances, NFC West teams are just 2-6 against the spread. The Seahawks (1-2 ATS) and Cardinals (1-0 ATS) account for the division’s two ATS wins, while the 49ers and Rams have both gone 0-2 against the spread in that time.

Fortunately for LA, they’re not playing the Patriots in Super Bowl 56, who have been their opponent in both of those losses.

Apparently underdogs have thrived recently when the game total isn’t set too high. In the last five Super Bowl’s where the game total has been less than 50, underdogs are 5-0 against the spread.

Of course, when you win the game as the underdog, that means they also covered the spread.

You knew we’d go deeper than ten trends, right? This one was just too good to leave out.

Both Bengals’ appearances went under, but their first appearance only missed by one point. LA’s two most recent appearances, both against the Patriots, went well under their totals.

If you liked this one, check out our straight up Super Bowl trends. If you’re new to betting and want to join the (likely) thousands of others who will dive into a new sportsbook for the Super Bowl, be sure to read the following first: