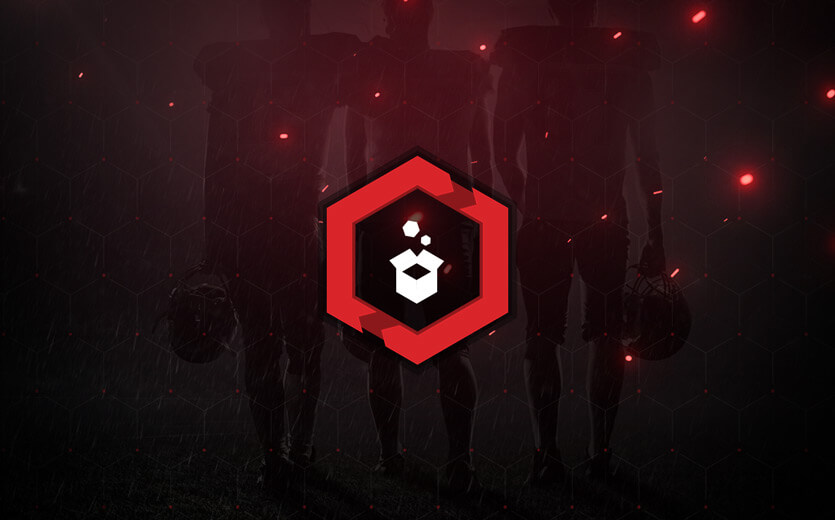 The 2020 XFL season is underway and seeing plenty of betting interest. But be sure you know how the teams stack up against each other before placing a bet. Check back in after each week to see the updated stats.

Stats were updated March 9 (after Week 5).

The 2020 XFL season kicked off Saturday, February 8th. We’ve now seen five weeks of action and the cream is starting to rise to the top.

The LA Wildcats and New York Guardians opened the season with the best odds to win the XFL Championship, but the two have only combined for five wins this season. The Wildcats Week 3 victory over the Defenders, who were the championship favorites entering the week, seemed like it may be a sign of better things to come. It now appears that may have just been the beginning of the end for Cardale Jones.

PJ Walker has been the one reliable quarterback in the XFL this season and he has his Roughnecks at 5-0.

Strictly based off stats, it would be reasonable to assume Tampa Bay is about to start winning. They’ve totaled the most yards in the league, thanks to their top-ranked rushing attack; the Vipers have also allowed the fewest total yards and rushing yards. If they can manage to stop turning the ball over and finishing more when they get to the red zone, they could quickly rise up the standings.

The Vipers entered Week 4 without a single straight up or ATS win, but managed to get their first of each against the Defenders. On the other end of the ATS spectrum is the BattleHawks, who saw their perfect ATS record come to an end the same week.

Unders were hot early in the season, cashing in eight of the 12 games played. Week 5 saw three of four games go over, though.

Houston and LA are still the only two teams who have hit the over more than the under.

Check out our hub to see more info for betting on the XFL.