The general consensus among college football pundits is that this is not the year to go hunting for a longshot in the National Championship futures. Even within the Power 5 conferences, the true power is consolidated in just a handful of teams.

Just about every power ranking, poll, and projection system has the same top-five, mostly in this order: #1 Clemson, #2 Alabama, #3 Georgia, #4 Oklahoma, #5 Ohio State.

When it comes to betting on the 2020 title game, the trends in sportsbooks are in line with the prevailing public opinion … for the most part.

The Crimson Tide, who have never failed to qualify for the four-team College Football Playoff in its five-year history, are getting nearly 30% of all the money that has been wagered to date. The top-four teams represent well over 87% of all the money bet.

Yet, there are two aspects of sportsbooks’ numbers that stand out: (a) Clemson is getting less action than Ohio State and Georgia, and (b) the biggest wager of all is on the Bulldogs.

Clemson’s Not Even in the Top 3?

Despite having relatively equal odds as Alabama from the outset, Clemson is not getting nearly the same amount of the betting handle. While the team that won last year’s title was indeed hit hard by the NFL draft (lost four top-40 picks), ‘Bama was arguably hit even harder (lost four top-25 picks).

More significantly, the bulk of the offense that just ripped through Alabama in the title game returns, including 2019 Heisman favorite Trevor Lawrence (who’s only a sophomore) and three absolutely lethal weapons in Tee Higgins, Justyn Ross, and Travis Etienne.

Clemson also has a much easier route to the College Football Playoff than Alabama. The Tigers are  currently -560 chalk in the odds to make the 2019-20 CFP  and -375 in the odds to win the 2019 ACC title.

Alabama is -340 to make the Playoff and -160 to win the SEC. Favorites, to be sure, but not as prohibitive as Clemson.

The Biggest Bet is on the Bulldogs?

The biggest bet sportsbooks have taken on the 2020 title game is for Georgia to win its first National Championship since 1980. One bettor wagered $15,000 on Georgia at +800. That daring soul stands to win $120,000 if Kirby Smart’s Bulldogs get the job done.

If I was that bettor, however, I would already be penning a somber farewell to my $15K. That’s not an indictment of UGA, as a team, but a recognition of arduous Georgia’s path to a title will be.

[I]t’s not out of the realm of possibility that [Georgia] would have to beat Alabama twice [and Clemson to win the title].

While they don’t have to face Alabama in SEC play, the Tide loom as the likely SEC Championship Game opponent. Georgia’s most-likely route to a National Championship involves beating both Alabama and then Clemson in the CFP. It’s not out of the realm of possibility that they would have to beat Alabama twice. The SEC is the only conference to ever put two teams in the 4-team Playoff (2017-18).

In addition, UGA’s schedule features two extremely difficult games and four that I would label “rather losable”. The two toughest are @ Auburn on November 16 and a neutral-site game versus Florida on Nov. 2. The other two losable games are home dates with Notre Dame (Sep. 21) and Texas A&M (Nov. 23).

Georgia proved last year that they have the personnel to hang with the Tide. They didn’t trail in the 2018 SEC title game until the 1:04 mark of the fourth quarter. They were up two touchdowns entering the final frame.

But last season proved how perfectly everything has to go for a team like Georgia — which is just ever-so-slightly behind Clemson and Alabama in terms of sheer dominance — to reach the Playoff, let alone win the title.

For the sake of the bettor who put fifteen large on the Dawgs, here’s hoping that this guy finds his way to Sanford Stadium … 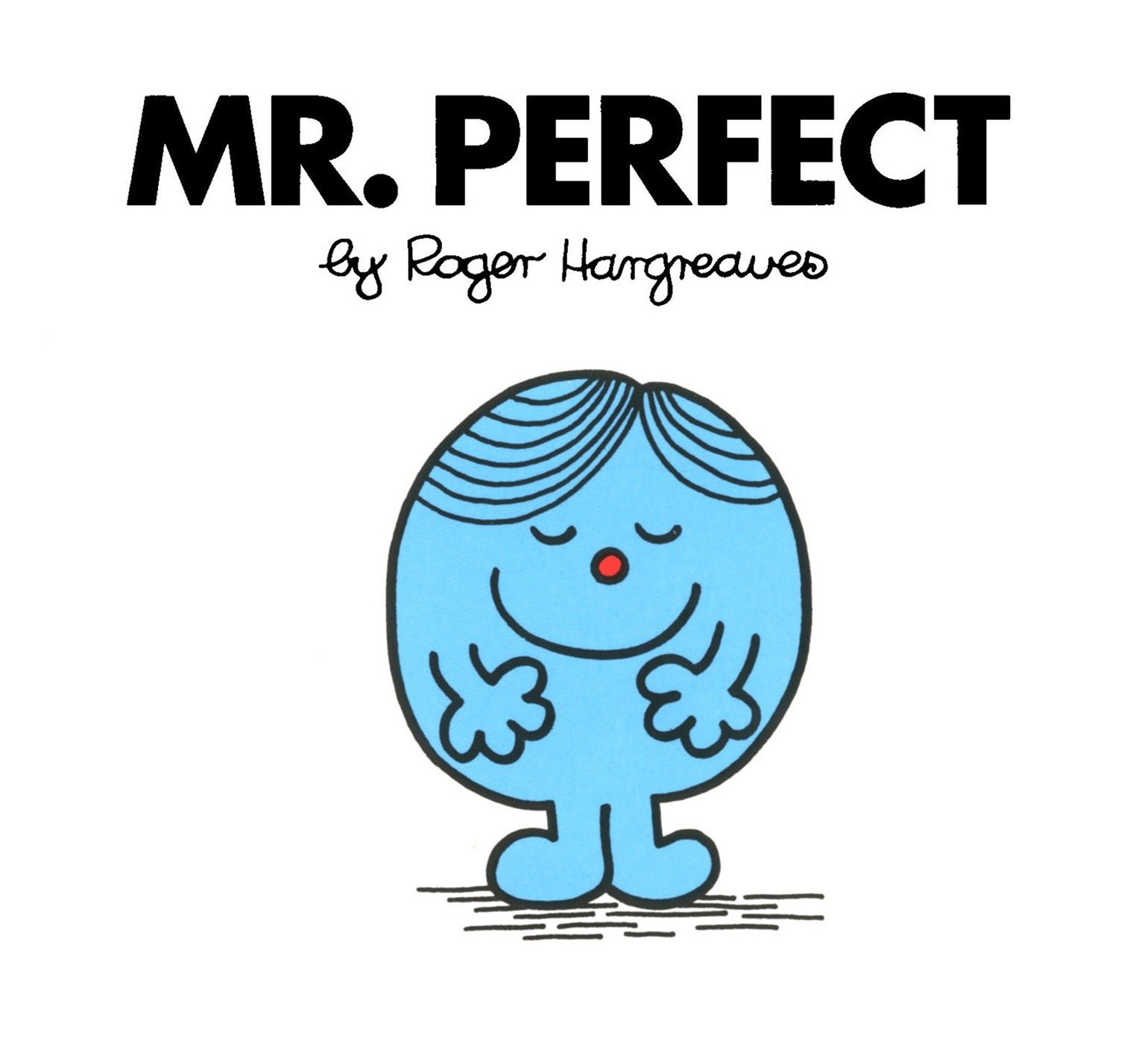