Winning percentages have replaced win totals for the 2020 MLB season.

The uncertainty about when the baseball season will begin is forcing oddsmakers to improvise. Normally, sportsbooks are asking bettors to make a play on the Los Angeles Dodgers’ established 2020 MLB win totals.

This season, the betting line is based on win percentage, which eliminates any concerns about the length of the season.

For example, the Dodgers are assigned 62.5 as their benchmark. In a 162-game season, it would require 103 wins to hit the over.

A .556 (90-72) mark in 2018 marked an 18-game turnaround for the Atlanta Braves and won them the NL East Division title. The consensus was that the Braves had overachieved in 2018 and would come back to earth last season.

Instead, Atlanta went .599 (97-65) and repeated as division champs. Again in 2020, though, the naysayers are once more anticipating a downward turn by the Braves. This time, they might have a valid point.

Atlanta took some key hits in terms of lost personnel since last season ended. Third baseman Josh Donaldson, a former American League MVP, packed up his 37 home runs and 94 RBI and headed to the Minnesota Twins in exchange for a franchise-record four-year, $92 million contract.

Atlanta will try to fill that void with Cole Hamels and Felix Hernandez. Hamels showed up to spring training with a shoulder injury. Hernandez, a former AL Cy Young Award-winner, has battled a series of injuries over the past four seasons. It’s somewhat surprising that King Felix didn’t abdicate in favor of retirement.

Most sportsbooks pegged the Diamondbacks to win between 83-85 games this season. Last season, Arizona was 85-77. That works out to a winning percentage of .525. An 84-win campaign would be good enough to push Arizona over the of 51.5 mark that’s been put forth by oddsmakers.

On paper, the Diamondbacks look to be a better team than they were a year ago. They signed three-time World Series ace Madison Bumgarner as a free agent. That’s a double whammy. The move strengthens the Diamondback while weakening the Giants, an NL West Division rival.

Expect an uptick in the wins column from Arizona, making the Diamondbacks a solid over play. 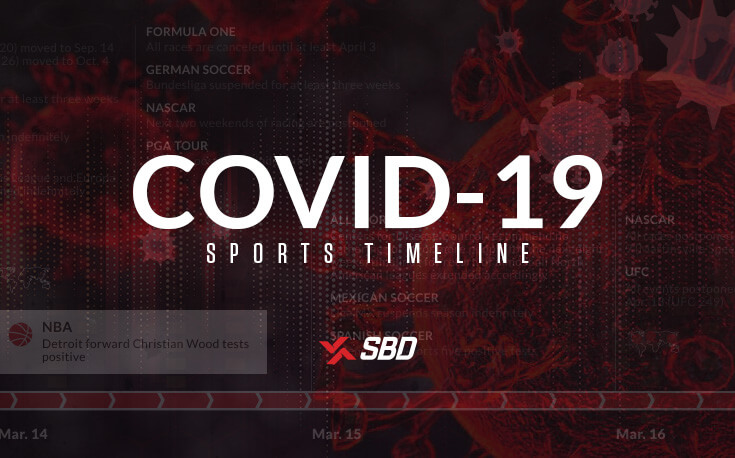