Since EPL odds were released in May, the odds shuffle within clubs has been due to one heck of a messy offseason. We have a look at some of the reasons three of the EPL’s most talked about clubs are slipping in the title odds.

Last year, Ole Gunnar Solksjaer took Manchester United from dilapidated mess to a pretty good team. Until they weren’t. When Solksjaer took over as caretaker-manager Man U went on a run for the ages but it didn’t last. As a result, the season ended in disappointment with a sixth place finish in the EPL table, winning only two of their last 12 matches.

Now in the pre-season, confidence in Solksjaer hasn’t been replenished. According to ESPN there are concerns that Solksjaer is relying on fitness over technique and strategy. This is contributing to the club and fans wavering on their respect for the Norwegian coach and his style.

Further, Paul Pogba is being pretty vocal about wanting to leave Old Trafford for Real Madrid or Juventus. Pogba’s agent Mino Raiola spoke on Pogba’s desire to leave the club. “Everyone knows the willingness of Paul to move on,” he said. “We are in the process of that. Everyone knows what the feelings of Paul are.”

His showy sprints in New York’s Central Park are only adding to the rift.

The soap opera continued to Australia for preseason when what was supposed to be a fluffy video of the team resulted in fans claiming they saw a brief confrontation between Pogba and Jesse Lindelof.

Did Lindelof just have to break up something between Pogba and Lingard?! ?? I’ve slowed it down for a closer look. #mufc pic.twitter.com/LVSp4SaGZC

Within hours of Frank Lampard being selected as the Blues new head coach, some bookmakers had already placed odds on when he would be fired.

It’s not really his fault though as he’s sort of set up for failure. Chelsea was top-three in the EPL and won the Europa League final over Arsenal. However, head coach Maurizio Sarri was allowed to leave to coach Juventus anyway. Even Sarri’s assistant coach, Gianfranco Zola felt like it was a poor decision.

I think the best of Maurizio’s work comes not in the first year but more from the second year onwards. Looking at the way he works, it takes a little bit of time to put in place what he wants to do and also he is very demanding on the players. ~ Gianfranco Zola

Additionally, with losing Eden Hazard to Real Madrid and a transfer ban on the team, there is almost nowhere to go but down. Lampard swears he has a plan but plans don’t help the odds.

With Zidane back at Real Madrid, Maurizio Sarri says he won’t keep Eden Hazard at Chelsea Football Club against his will ? pic.twitter.com/oWWpebNYPj

Arsenal Finances at Odds With Chances of Winning Title

Before the season even starts Arsenal coach Unai Emery is going to have to figure out what to do with some of the league’s most expensive players. The summer transfer window is the Gunners’ opportunity to sell off and buy new targets that may help them get back in the running for the title.

One reason they are suffering in the ranks is Mesut Ozil. His huge price tag has divided opinion on what his skillset can provide. If they can offload him, they may be able to bulk up on top-targets but that is the exact issue. Can they offload him?

If they can, they already have interest from Wilfried Zaha, who showed up with a big mood in the Africa Cup of Nations, but again, the price tag is insurmountable.

Until Arsenal is able to figure out their financial options and the preseason shows whether Emery can get the Gunners where they need to be, they’ll be a bad bet for the EPL title. 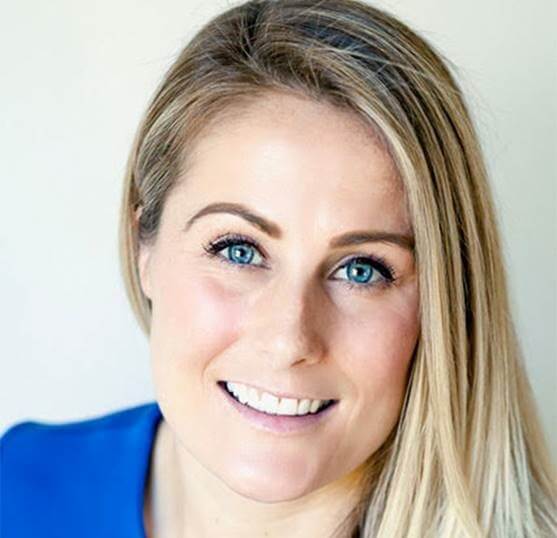