Look back at the odds to win the 2018 NFL MVP from the time they opened right up to close, seeing how they changed after every week of the 2018 NFL season.

*During the NFL regular season, most online sports betting sites don’t open their NFL MVP odds until Wednesday morning, and they close again when the Thursday night game kicks off. So your window to make a wager is rather tight.

The award was once again won by a quarterback, making it six straight seasons a pivot has won NFL MVP. 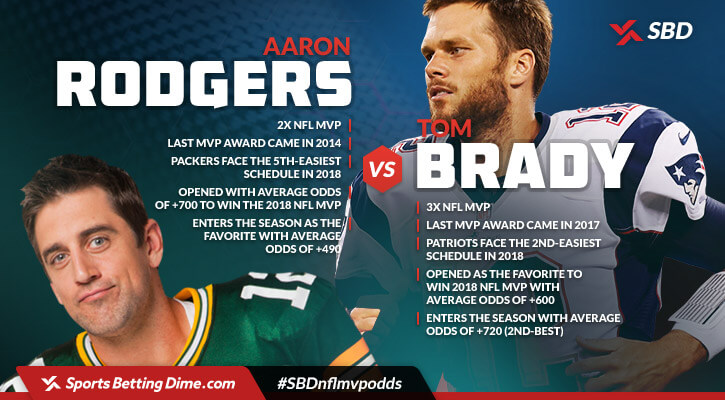