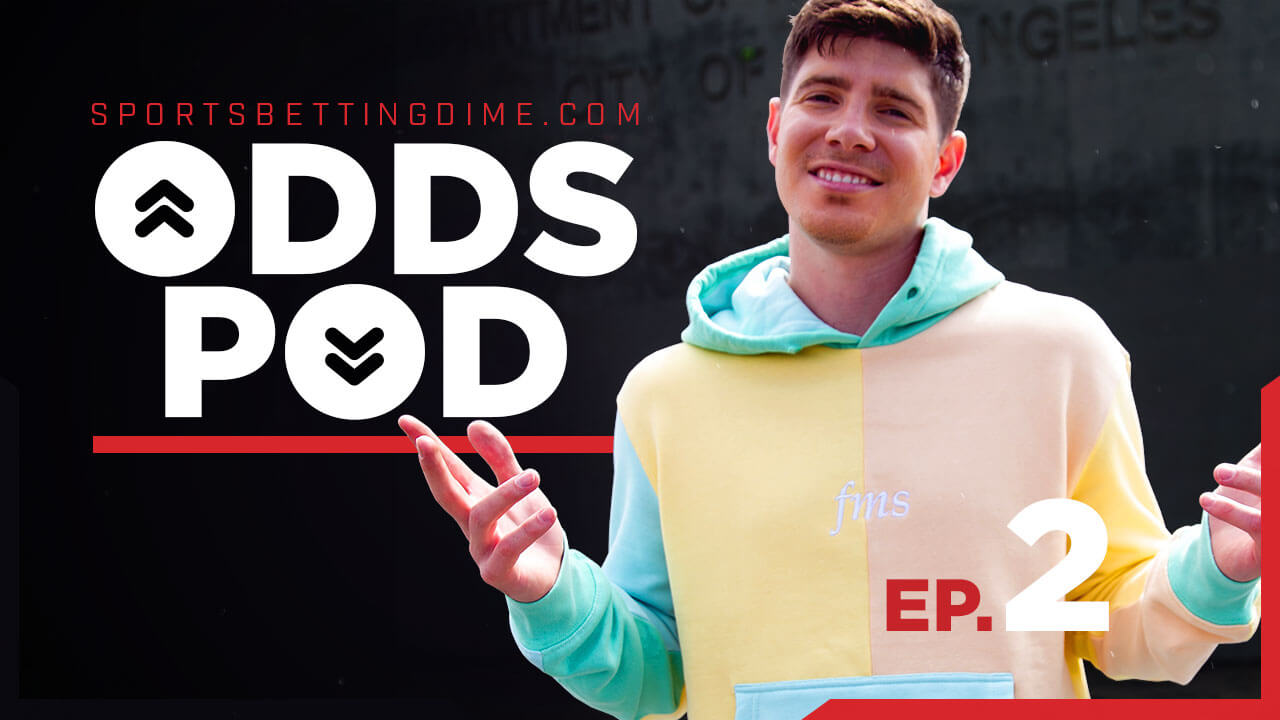 Frank Michael Smith and Matt McEwan recap Week 16 in the NFL, including the devastating bad beats suffered in the Dolphins vs Raiders game, then look ahead to Week 17 and offer their picks. The two take a deep dive into Sunday night’s prime time matchup between Washington and Philadelphia.

In the bad beats of the week segment, Matt and Frank point to: (1) the people who bet the over 55 in Tampa Bay vs Detroit, which saw 54 points scored in the first 38 minutes of gameplay, and then not a single point in the final 22 minutes; and (2) both the Raiders moneyline bettors and the under 48.5 bettors in the Miami vs Las Vegas game, where 22 points were scored in the final four minutes to finish 26-25 for the Dolphins.

Frank’s best win came from the Ravens over the Giants, who covered their 13.5-point spread. Matt’s best wins were the Cowboys moneyline (over the Eagles), which paid out at +150, and Ryan Tannehill to score a touchdown at +350. Admittedly, Matt got his Dallas pick from his SBD score predicting formula.

Matt offers Frank an apology as the two look back on all their Week 16 bets, since he talked Frank into betting both the Browns to cover against the Jets and the Rams to beat the Seahawks – two losers.

When the two look ahead to Week 17, Frank starts it off by offering the Ravens -11.5 (against the Bengals) as his play of the week again. Just like last week, he discloses that he would still bet Baltimore up to two touchdowns.

Looking to get some redemption for his bad advice last week, Matt throws out Buffalo -1 as a line everyone needs to jump on before it starts moving further in the Bills’ favor.

When the two start talking trends for Week 17, Matt begs the listeners not to fall into the trap of blindly betting teams that have something to play for, citing five underdogs winning straight up in Week 17 last year. Also, looking to the last five Week 17s, underdogs of 7.5 or more points are 16-12 against the spread.

Matt and Frank spend the last portion of the show breaking down the Sunday Night Football clash between the Washington Football Team and Philadelphia Eagles. Frank likes the Eagles while Matt is leaning towards Washington due to their defense and Alex Smith being reliable.

Catch the public betting trends, SportsBettingDime.com’s AI pick, and who Frank and Matt are taking.