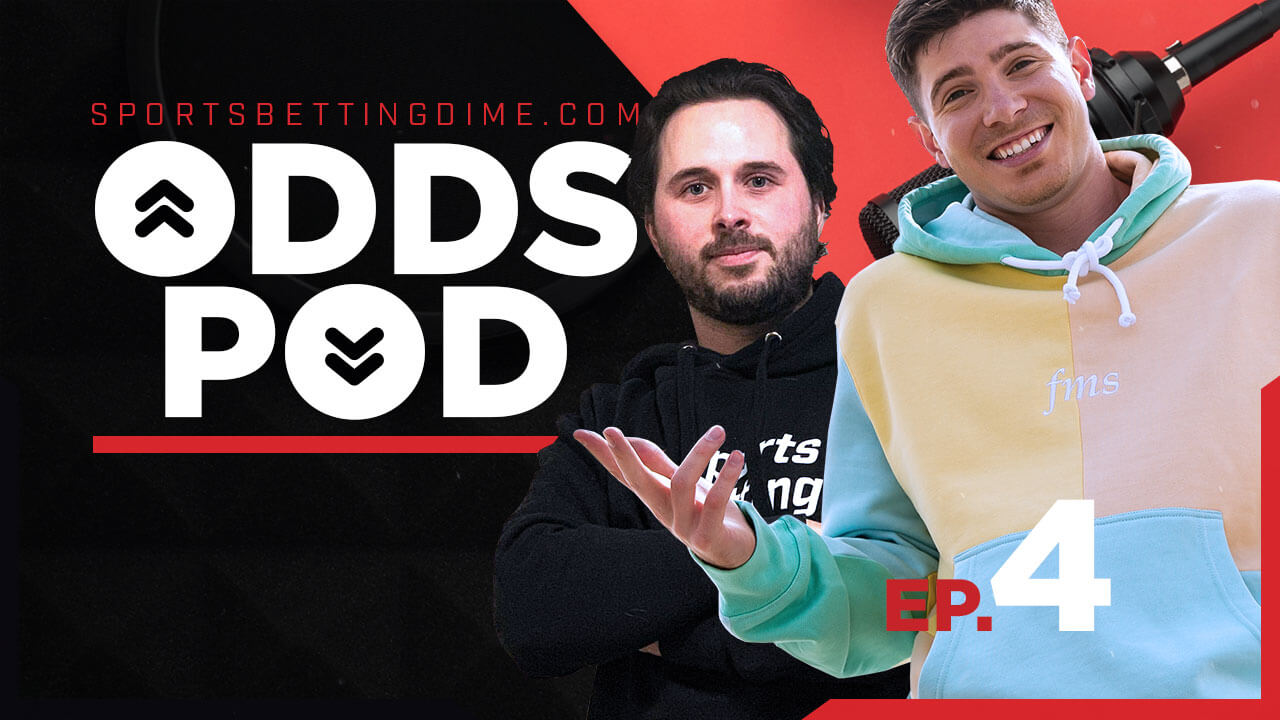 Frank Michael Smith and Matt McEwan recap NFL Wild Card Weekend before breaking down the Divisional Round and offering their picks.

The two also quickly dive into some NBA with the news of James Harden being traded to the Brooklyn Nets. Matt has a futures bet on the Nets to win the NBA Championship at +600, and in spite of Brooklyn’s odds shortening to +230 at some sportsbooks after the trade, he doesn’t feel as confident in his bet with Harden now a Net.

Can Frank change his mind?

When the two come back to NFL, Frank and Matt share their frustrations over the Steelers’ horrible performance against the Browns in Wild Card Weekend, even bringing up past memories of Matt’s Broncos taking a beating in Super Bowl 48. Was this Pittsburgh loss worse than the playoff loss to Tim Tebow for Frank?

Matt recalls losing some big money on the under in Tampa Bay vs Washington thanks to Taylor Heinicke before getting into the bad beat of the week. The two hosts discuss the Bears +10.5/11 bad beat when Mitchell Trubisky threw a touchdown as time expired to bring the score to 21-9. But thanks to the score being meaningless and no time left on the clock, Chicago was not given the opportunity to attempt a PAT, leaving the score at 21-9 and a Saints cover.

After wrapping up their Wild Card Weekend recap, the two break down each of the four games ahead in the Divisional Round of the 2021 NFL playoffs.

Here are their picks for each game:

Matt dives deep into some numbers for his Saints pick, disclosing how it really isn’t hard to beat a team for a third time in the same season. SBD’s Editor-in-Chief did his research into how many times a team has had the opportunity to beat another three times in the same season and how often they have won that third game.

Tune in to the SBD Odds Pod to get all the money percentages and SBD’s score predictor’s picks for the weekend.